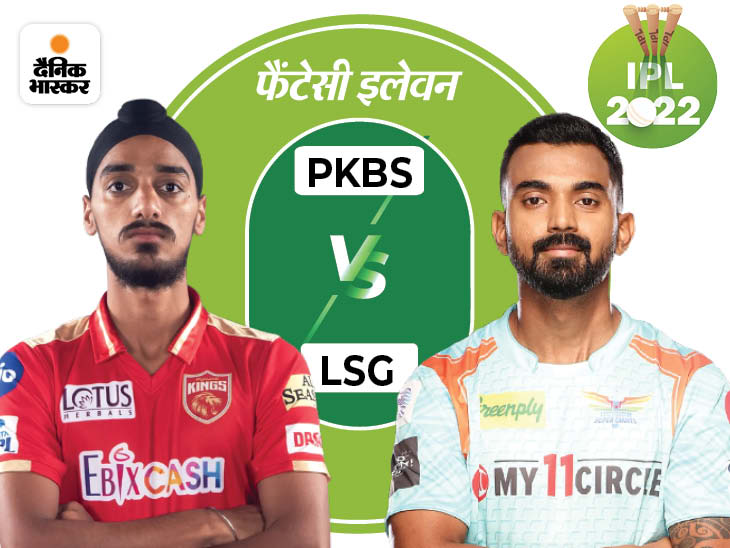 The match between Lucknow Super Giants and Punjab Kings will be played at Maharashtra Cricket Association Stadium, Pune (MCA). The match will start at 7:30 pm. After captaining PBKS for 2 years, today KL Rahul will be seen on the field for LSG against his old team.

Talking about Lucknow, it has won 5 by playing 8 matches, while Punjab has also won 4 times in the same number of matches. Power hitter batsmen and wicket taking bowlers are present in both the teams. Let’s see which player can get you the most fantasy points in today’s match.

wicket keeper
Picking KL Rahul and Quinton de Kock as wicketkeepers in your fantasy team can be very beneficial. Rahul, who has scored 368 runs with the help of two centuries, remains in the race for the Orange Cap every year. When he was dismissed for zero against Rajasthan, various things were talked about him. In his next match, he gave a befitting reply to the critics by scoring a brilliant century.

Quinton de Kock is also batting wonderfully with Rahul. De Kock, who was giving a quick start to Mumbai till the last season, is now seen doing the same thing for Lucknow. Even today the pair of both can make rain.

Batter
Mayank Agarwal, Manish Pandey and Bhanuka Rajapakse can be beneficial as batsmen in the match. Although Mayank has scored only one half-century in the season, he has been in good touch. Despite getting good starts several times, he could not prolong his innings. The ground of Pune against Lucknow will suit his batting style a lot. In such a situation, we can see a big innings from Mayank’s bat.

Manish Pandey has been one of the most successful batsmen of IPL. Although he has got less chances recently, Manish played a big role in helping the team win against Mumbai Indians in the last match by playing a crucial 58-run partnership with KL Rahul. Manish can play a memorable innings against Punjab on the strength of the confidence he got from the last innings.

Bhanuka Rajapakse has been included in the list of biggest power hitters of this season. However, on some occasions in the middle, he got out early, due to which Punjab had to face defeat. But he has shown his six hitting ability. On the Pune ground, he can rain sixes with Livingstone.

Liam Livingstone, Jason Holder and Krunal Pandya can be made part of the fantasy team as all-rounders. In all the matches played in Punjab so far, if any batsman has consistently scored runs at a fast pace, then it is Livingstone. This prodigious all-rounder, who has created havoc with his bat in cricket leagues around the world, has also shown his mettle on the IPL stage. In front of Lucknow’s pace battery, Livingstone can play an important role in building Punjab’s innings.

Jason Holder continues to trouble the batsmen during the death overs with his slow bouncer. This tall player can prove his usefulness in this match as well. Krunal Pandya, who changed the course of the match against Mumbai by taking three wickets including Rohit Sharma, can make a big contribution to the fantasy points with batting, bowling and fielding.

bowler
The trio of Avesh Khan, Kagiso Rabada and Arshdeep Singh can win a lot of fantasy points. Charge is known to change the environment of the competition with its balls. Avesh, who played an important role in taking Delhi to the playoffs last season, is also bowling brilliantly for Lucknow this time. Against Punjab, he can wreak havoc with his balls.

Kagiso Rabada is doing well with both bowling and batting. Despite being a bowler, as a batsman, he can get points by playing quick innings in the lower order.

Arshdeep proved that he is a big match player by taking 3 big wickets in front of the batting lineup of a strong team like Chennai. Arshdeep is one of those players who is not talked about much but he continues to contribute his part for the team. A good performance can also be expected in this match. Arshdeep can prove to be very effective especially in the powerplay and death overs. 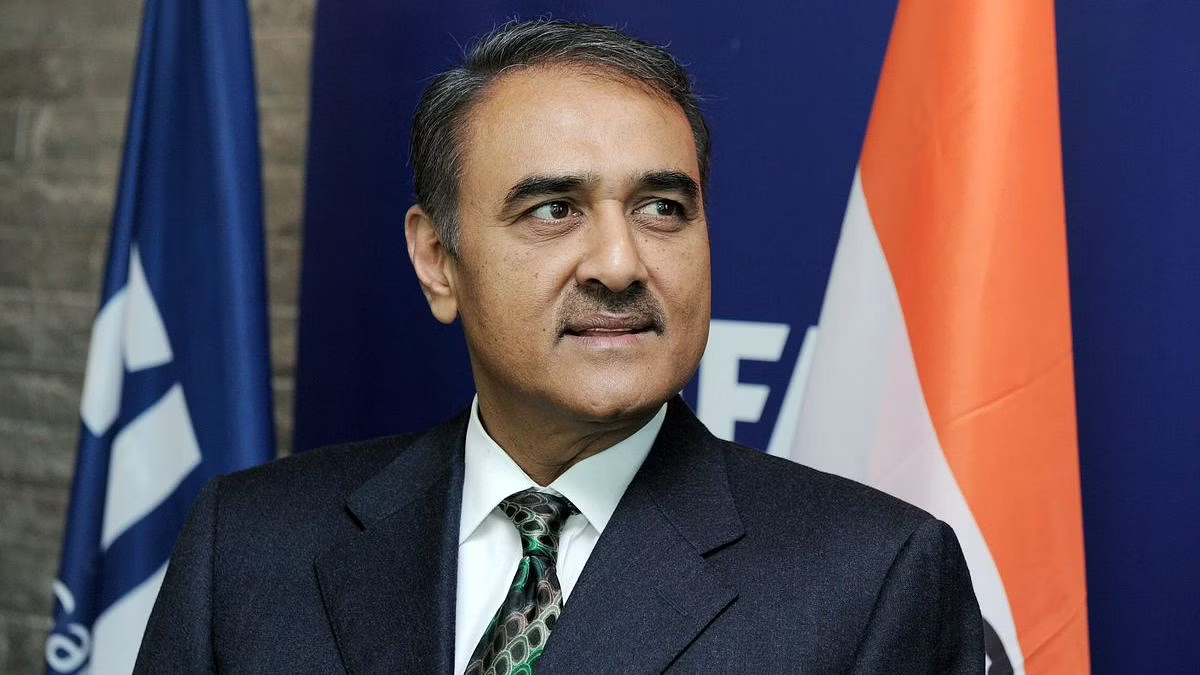 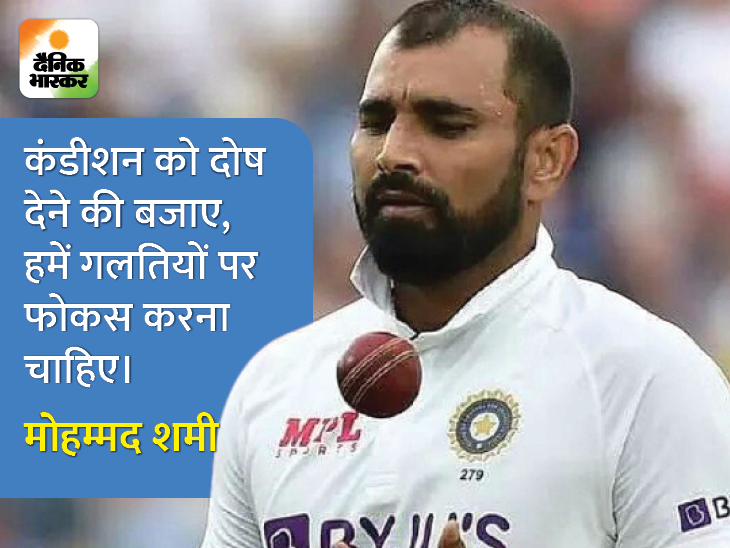 Shami said on the defeat in the Test series: India lost due to poor batting, had scored 50-60 runs more, chances of victory could have been made; bowlers showed their strength 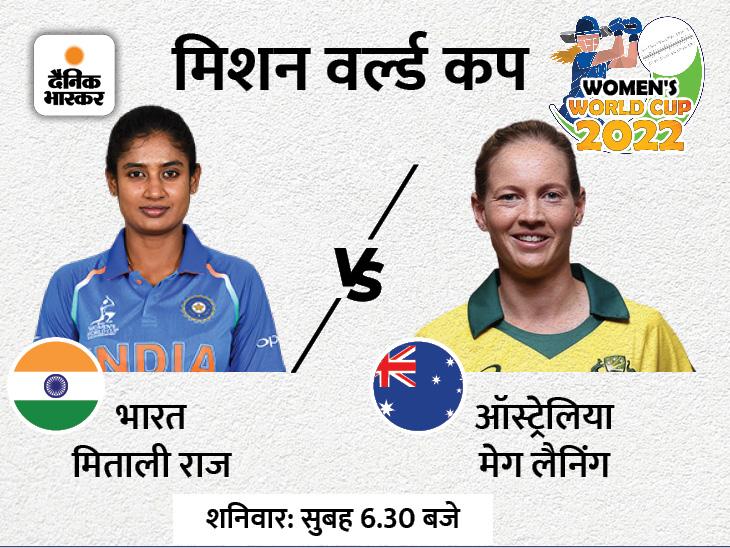 India Vs Australia in Women’s World Cup: India must win to stay in semi-final race, Kangaroos did not lose a single match