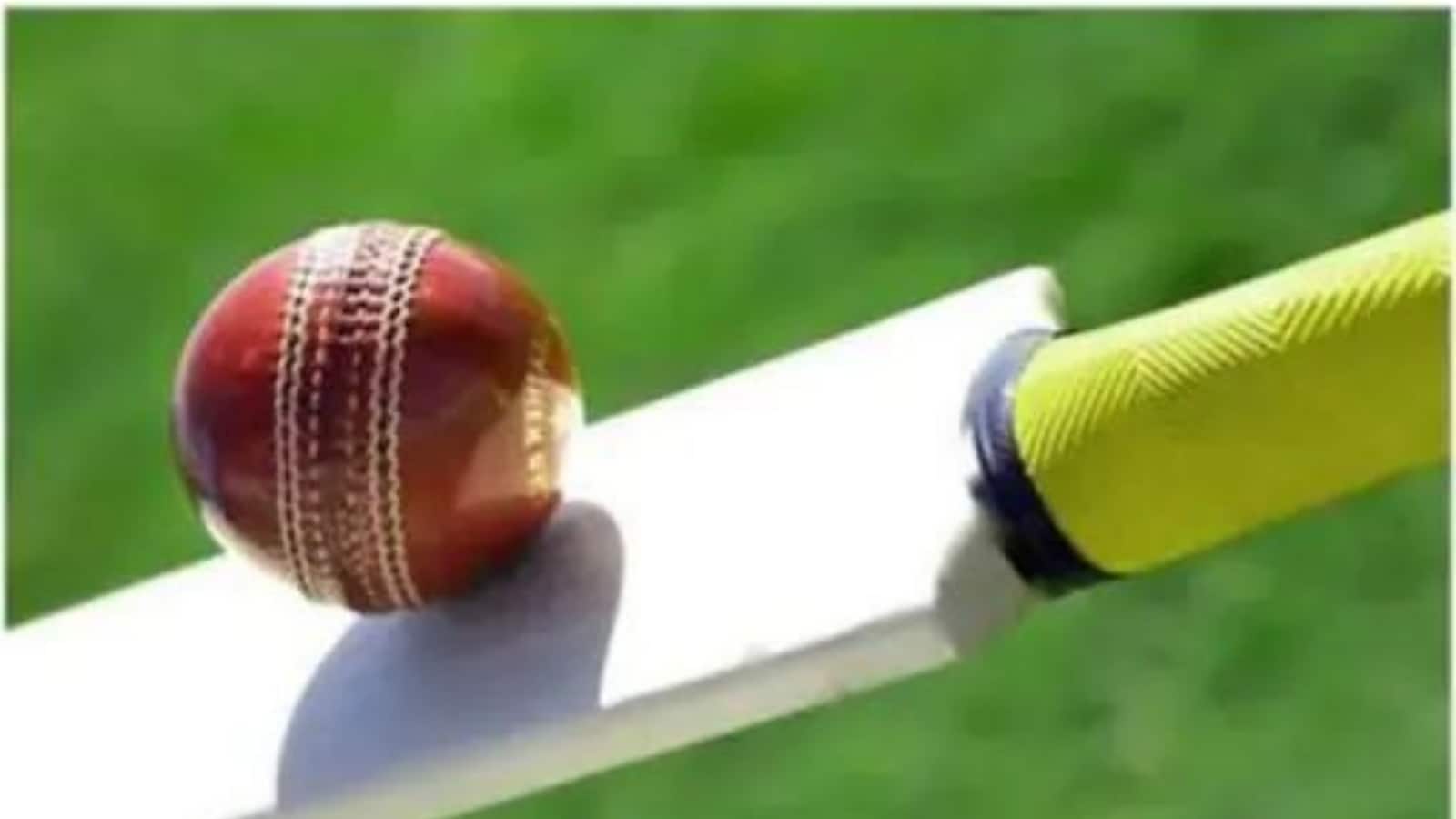 “They are debarred for life from involvement with the game of cricket,” Justice Bhalla said in his order dated April 11.

“…it appears that the respondents No 1 and 2 (Walia and Pandove) in order to help the MCA misused their position and power in the PCA to provide undue favour to MCA.

“They released funds of the PCA to the MCA, fully knowing that MCA is not affiliated with the PCA and moreover, even the registration of the MCA is under challenge before the Hon’ble Punjab and Haryana High Court,” Justice Bhalla said in the order.

The District Cricket Association, Mohali had filed a complaint against Walia and Pandove through an authorised person Gagandeep Singh Dhaliwal in 2021. An investigation was initiated following the complaint.

When contacted, Walia said, “I have received the order and I will comment after consulting my legal counsel.”

The complainant had pleaded that the MCA through these respondents had allegedly misappropriated, embezzled the funds of PCA which were released to the MCA (the third respondents in the case) against the rules “in spite of the fact that the PCA has not recognised them and no affiliation certificate has been issued by the PCA”.

The complainant had also pleaded that in case any affiliation certificate had been issued by the PCA, the same was liable to be cancelled.

On the other hand, respondents Walia and Pandove had denied averments in the complaint and had given a plea that MCA had been using the facilities such as playground, office and washrooms at the stadium of the PCA and funds were also released to them and they fulfilled all the requirements.

They also stated that it is not the District Cricket Association Mohali (DCAM) but their association, MCA which was liable to be recognised and in fact it has been recognised and that is why they participated in the inter-district Cricket Tournament conducted by the PCA and the prize money was also released to the winners and runners up.

They pleaded that all the allegations levelled by DCAM are false and frivolous and the complaint is liable to be dismissed.