The State Pollution Control Board (PCB) will probe illegal waste dumping on the HMT Machine Tools premises in Kalamassery.

A team from the board’s surveillance centre in Eloor is likely to visit the site on Monday. The board has taken suo motu notice of media reports on the illegal dumping and burning of waste, leading to smoke billowing out to nearby areas.

Senior board officials said stringent action would be taken as per the provisions of the Air (Prevention and Control of Pollution) Act. The Kalamassery municipality and the company management would be asked to explain the lapses, if any, based on the assessment to be made by the environment surveillance team, they said.

A huge heap of plastic refuse dumped on the land owned by the HMT along the extension route of the Seaport-Airport Road was ablaze for some time on Tuesday. Fire and Rescue Services had pointed out that it was the fifth such incident in the vicinity since the start of the year.

The board officials recalled that the Kalamassery municipality had the responsibility to avoid such instances of waste dumping. The civic body is already under the scanner of the National Green Tribunal (NGT) and the State Level Monitoring Committee on solid waste management for its failure to comply with the provisions of the Solid Waste Management Rules, 2016. The increasing instances of waste dumping in areas under the municipality remain a matter of concern as they could cause health problems among the public. The burning of plastic and other waste was a blatant violation of the norms under the Air (Prevention and Control of Pollution) Act, they said.

Quoting the directives by the Principal Bench of the NGT, the board said the local bodies should consider having a mechanism whereby citizens could provide information about such illegal dumping and burning of waste. The civic bodies should have guidelines for using CCTV cameras at such sites to track those involved. The Bench had pointed out in January that the State was yet to take meaningful action in ensuring the implementation of the Solid Waste Management Rules, 2016. 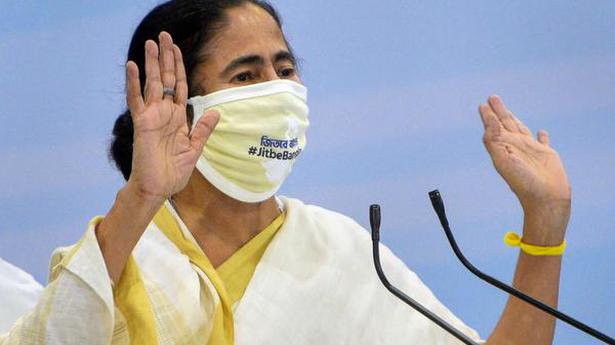 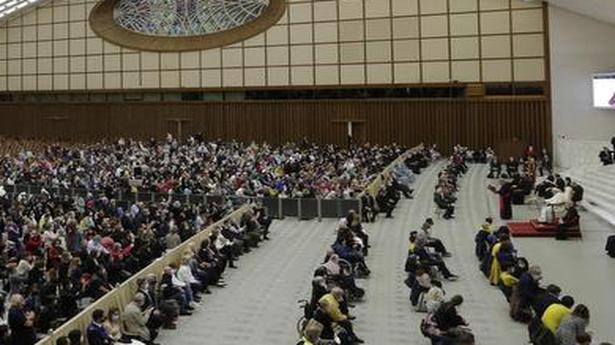