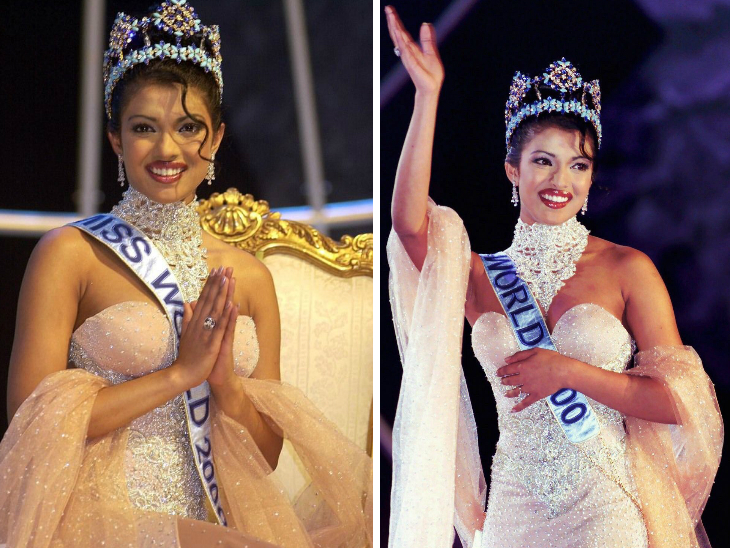 Priyanka Chopra has worn stunning dresses on the red carpet so far. She also has a different identity at the world level in the style statement. There were some of them who were uncomfortable wearing it. Two of these dresses were also the ones in which she was the most unconformable. The first of these was when she crowned Miss World and the second in 2018 when she wore Rolf Lauren’s dress.

Kept doing hello while walking
Priyanka revealed in an interview to People magazine that even in the biggest event of her life, she was the most unconfirmed. She says – I was very stressed. At the end of the event, the entire tape of the dress was removed. While I was walking, I kept doing Namaste. People were thinking that I was doing hello but I was holding the dress.

Priyanka was unable to breathe in corset
The second occasion about the dress came when Priyanka wore Rolf Lauren’s dress at the 2018 Met Gala event. PC says- It was Rolf Lauren’s blood red dress. Which had golden head gear. But the corset that was inside that dress, I could not breathe in it. I could feel that he was pressing my ribs. It was the most difficult thing for him to sit while wearing dinner. It was obvious that I could not eat anything that night.

Returned home to celebrate Karva Chauth
Priyanka was in Germany for a few weeks recently for the shooting of her film Matrix 4. Keenu Reeves is in the lead role in the film, although not much is known about Priyanka’s role. She returned to the US before Karva Chauth and celebrated a second Karva Chauth with husband Nick Jonas.

You can also read these news related to Priyanka Chopra .. 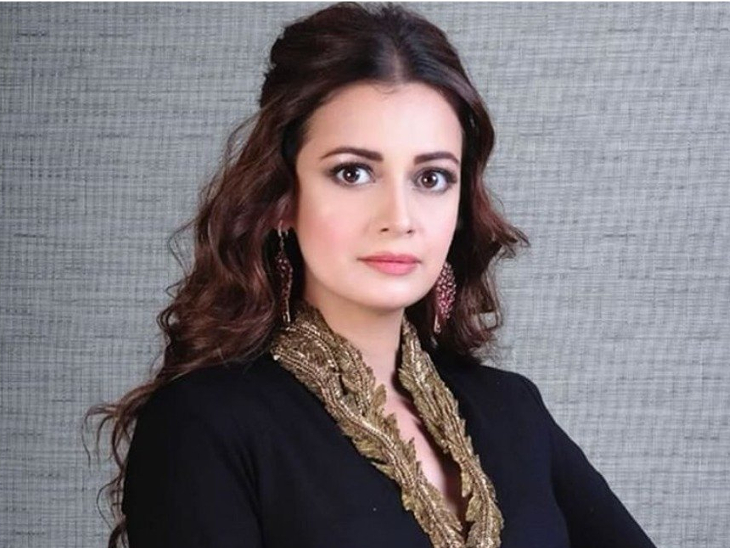 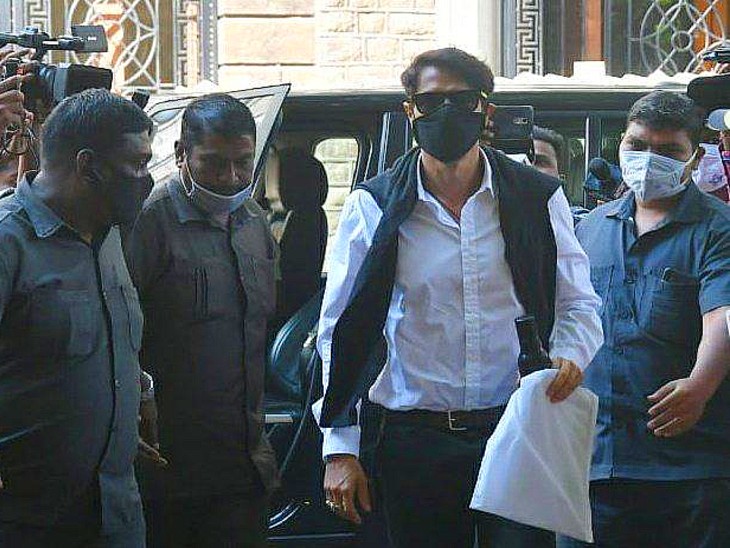 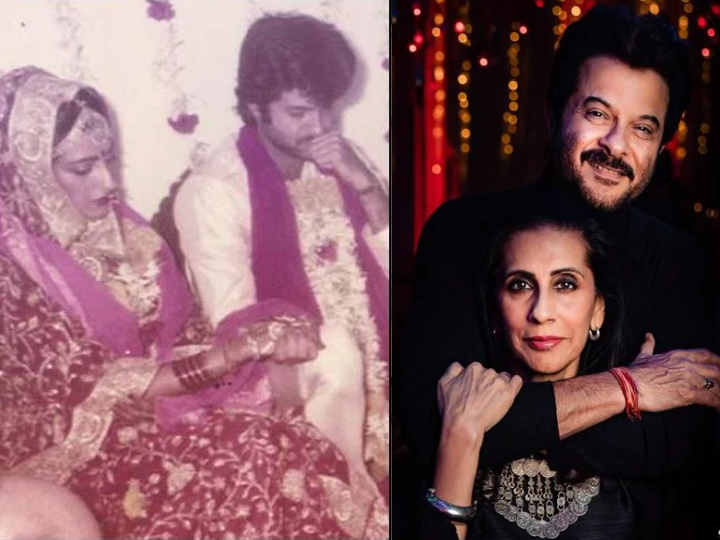