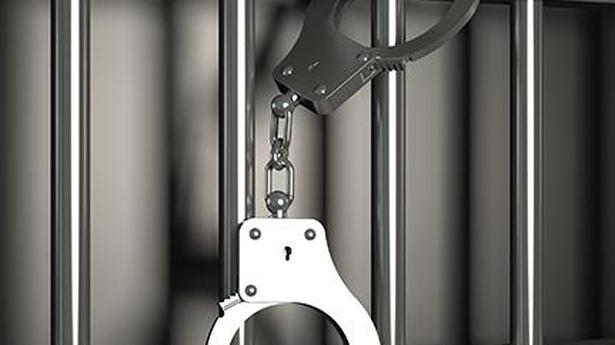 He was re-arrested in January this year only three days after a special NIA court granted him bail in a case related to the arrest of a police officer and two militants.

Peoples Democratic Party (PDP) youth president Waheed-ur-Rehmaan Parra was shifted from Kashmir to a Jammu jail on Friday, three weeks after a United Nations report suggested that he was tortured “in reprisal” for his participation in a virtual meeting with diplomats from UN Security Council countries in 2020.

An official said Parra was shifted from the Srinagar Central Jail to the Kot Bhalwal Jail in Jammu, over 300 km away, on Friday morning.

Parra was re-arrested in January this year only three days after a special National Investigation Agency court granted him bail in a case related to the arrest of a police officer and two militants.

Parra, who contested the District Development Council (DDC) polls, was also elected from a constituency in November last year but was not allowed to take oath.

Earlier this month, UN Special Rapporteurs mandated to study allegations of torture, arbitrary detentions and disappearances to the Human Rights Council claimed that Mr. Parra was subjected to abusive interrogations after his arrest and questioned about the comments he made to UN Security Council members in a meeting in July 2020.