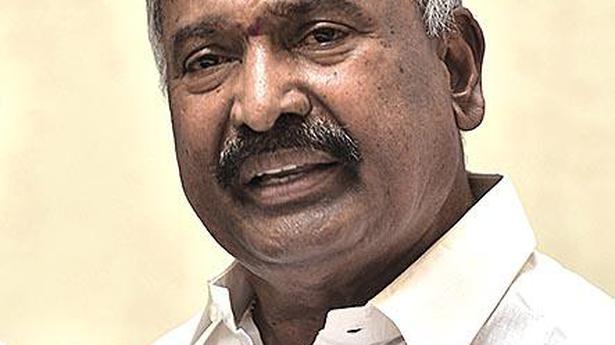 The police filed a case and arrested Atchannaidu as per the relevant sections, which has nothing to do with the State government

Minister for Panchayat Raj Peddireddy Ramachandra Reddy has condemned the false allegations by TDP on the arrest of K. Atchannaidu and clarified that it was his own unruly conduct that led to the custody.

The police filed a case and arrested Atchannaidu as per the relevant sections, which has nothing to do with the State government. However, TDP Chief Chandrababu Naidu has been falsely accusing Chief Minister Y.S. Jagan Mohan Reddy of the arrest of Atchannaidu and trying to create a chaotic atmosphere in the villages.

He said that Chandrababu, SEC Ramesh Kumar duo is working in tandem echoing each others remarks and statements.

The Minister said that the SEC should have also spoken facts about Chandrababu Naidu and his involvement in the cash for vote case while touring Chittoor district as he has done while in Kadapa.

Speaking on SEC App, the minister said that he is suspecting conspiracy behind the special app for reporting irregularities in the elections, which is being developed at a private company in Vijayawada city, likely from the TDP team. However, we have to see its functioning and features to know the intentions and genuineness.

He pointed out that the SEC letter to the Governor is a breach of privilege and was taken to the notice of the Assembly Speaker. The SEC made several such allegations with an ulterior motive, degrading the legislative bodies by making such remarks, he said. CPI(M) holds campaign in support of Bharat Bandh in Vizag 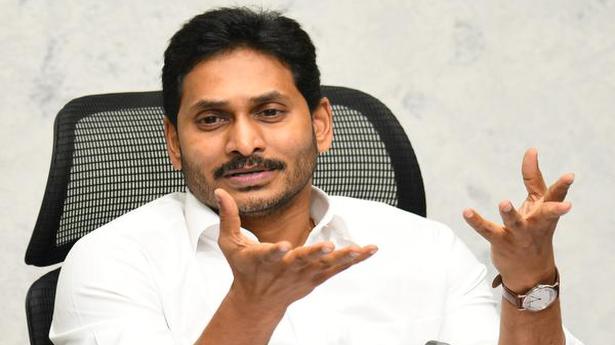