A two-judge bench of the Supreme Court on Thursday will hear a clutch of petitions seeking a special investigation into the Pegasus scandal involving allegations that opposition politicians, journalists and others were targets of Israeli spyware.

The petitions, filed by journalist N Ram, CPM leader John Brittas and advocate ML Sharma, ask the top court to direct the government to disclose whether it has obtained a licence for the spyware or used it – directly or indirectly – to conduct surveillance of any kind.

The forensic analysis of several mobile phones, according to the petitioners, belonging to people listed as potential targets by the Security Lab of Amnesty International have confirmed security breaches.

Disclaimer: The NSO group, which owns Pegasus, admits this is spyware and is used to hack phones, but says it does business only with governments and government agencies. The Israeli company says it does not corroborate the list of potential targets reported by media companies around the world.

The Indian government has said there is “no substance” to the reports of Pegasus being used by it against opposition leaders, journalists and others. NDTV cannot independently verify the authenticity of the list of those who were supposedly targeted. 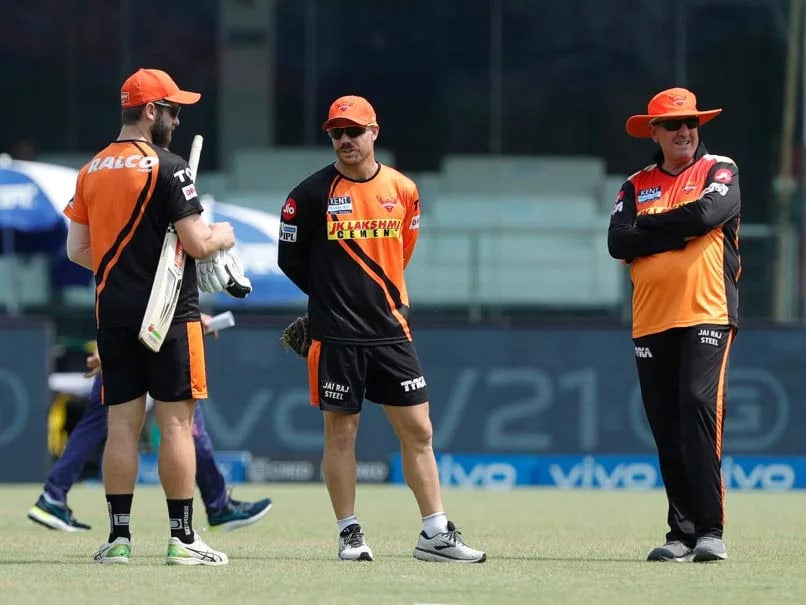 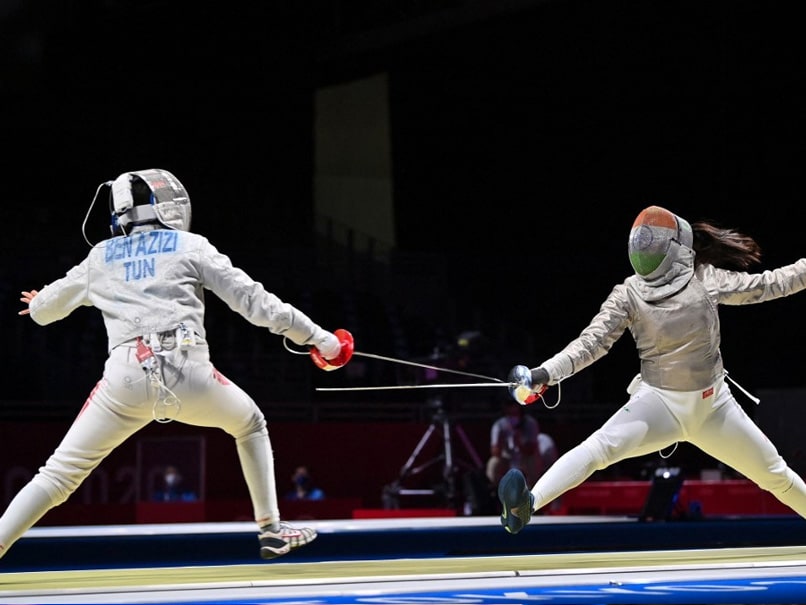