Chief Minister Edappadi K. Palaniswami on Monday said that all disciplinary and legal actions initiated against government employees and teachers, who took part in the strike during January 2019, would be dropped. Mr. Palaniswami’s announcement, which he said was based on the principle ‘let us forget and forgive’, comes a few months ahead of the Assembly poll.

“The government employees and teachers should accept this good decision of the government and continue their service to the people efficiently,” he said in a statement.

He said the government had never brushed aside genuine concerns raised by government servants and teachers and had in fact announced a revision of dearness allowance, despite several financial constraints.

The strike from January 22 to 30, 2019, by them severely affected the general public, the Chief Minister said. Departmental proceedings were initiated against 7,898 protesters. A total of 17,686 teachers and government servants were arrested and 408 cases were registered against them but all of them were released on bail later. As many as 2,338 persons were placed under suspension and were eventually allowed to rejoin service. 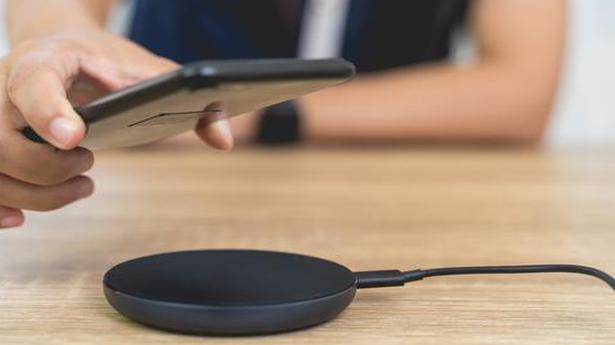 Get ready to chuck that charger, the future of over-the-air charging is coming