Leader of Opposition in Zilla Parishad Hemant Meena took a dig at the state government and local public representatives and said that corruption is at its peak in the assembly constituency. People’s representatives are forgetting the interest of the public and are busy filling their houses.

With the change of government in the state, their corruption cases will be investigated. During this, no officer came there even to take the memorandum of BJP, so the officials handed over the memorandum to the typist working there. 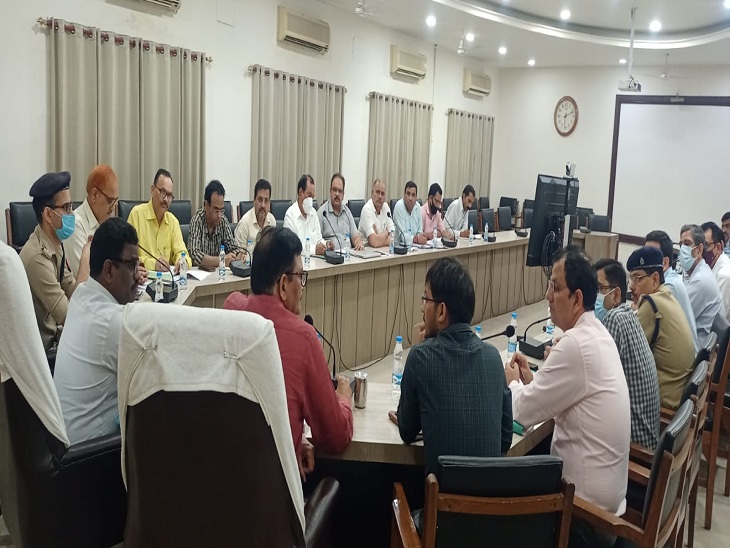 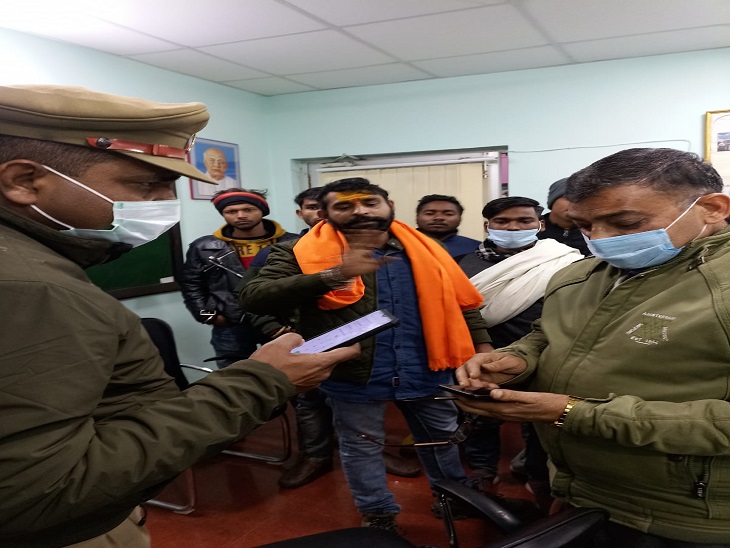 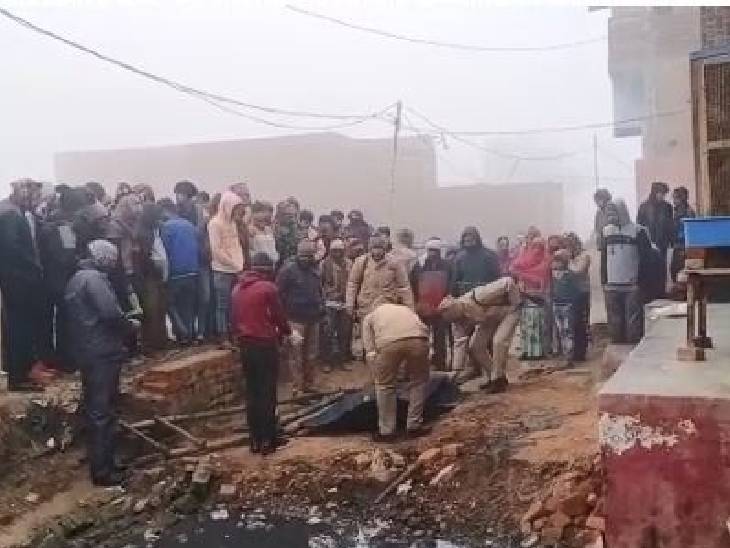