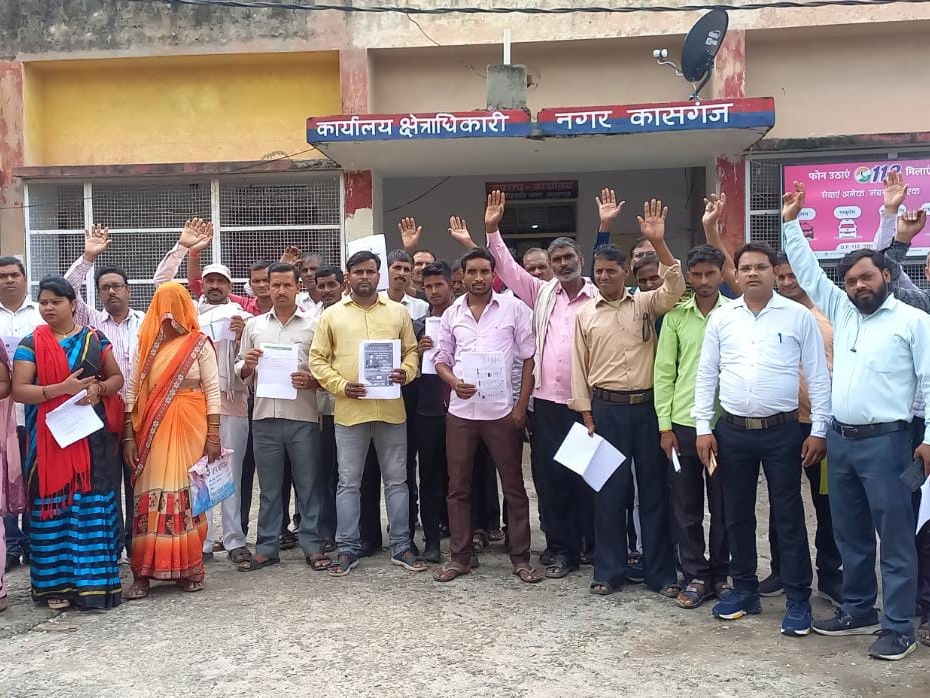 Uttar Pradesh
September 18, 2022 Divya Bharat fraud of 14 crores in the name of investment in kasganj

A case of cheating people of crores of rupees by a company has come to light in Kasganj district. A company named RE Gold duped thousands of people by giving them money by depositing their money and giving them the lure of giving more money. Dozens of victims of fraud have gone to the CO office and complained about the company’s fraud to the police.

The victims of the fraud say that a person named Tarachand used to run a franchise of a company named RE Gold in Ramwali Colony of Kasganj city. Tarachand used to lure people that there is an offer going on in the company now. Under this offer, the company will put an ID of Rs 26400 in RE GOLD, it will be given Rs 80000 after 120 days.

Women who were cheated in Kasganj demanded action.

People deposited Rs.
A new offer will be launched from the month of October. Under which one lakh rupees will be received after 120 days of depositing 38500 rupees and thousands of people who got lured by the company’s offer put their money in the company. When 120 days time was completed under the offer and people reached Tarachandra’s house franchisee to take money, Tarachand refused to give their money to the people and threatened all the people and drove them away. Now all the victims are making rounds of the police to get their money. All the victims together have appealed to the office of CO Ajit Chauhan to take action against the company and get their money.

6 thousand people have been cheated
Victims told that Tarachand has cheated about 6 thousand people of Etah, Kasganj, Badayu, Aligarh by depositing Rs 14 crore in the name of RE Gold Company. When people go to ask for their money, Tarachand threatens to kill people and says that there is no company named RE Gold. No one will get any money. The victims told that they have complained to the police many times before, but the police is not helping them. 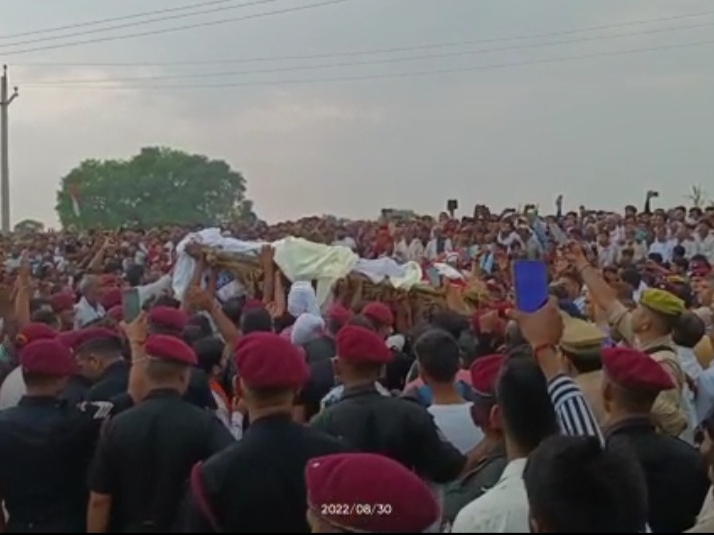 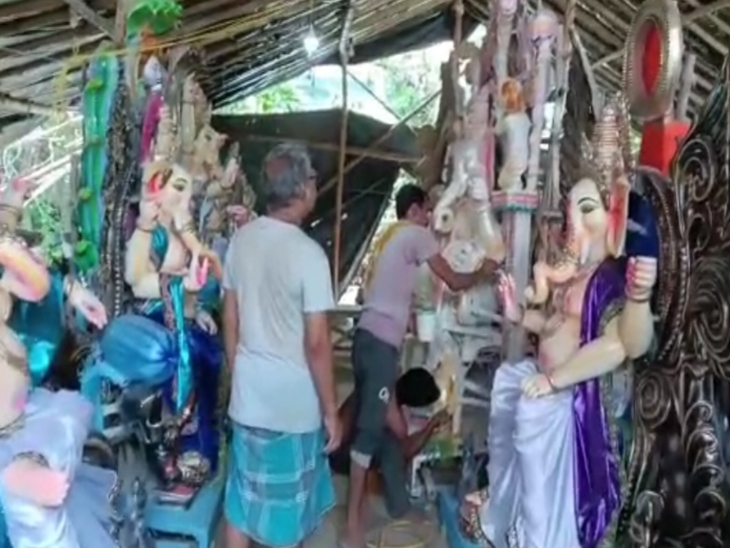 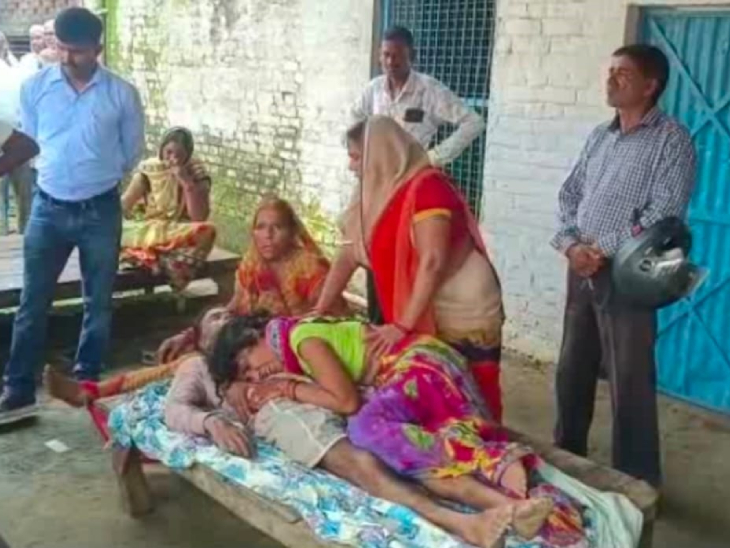