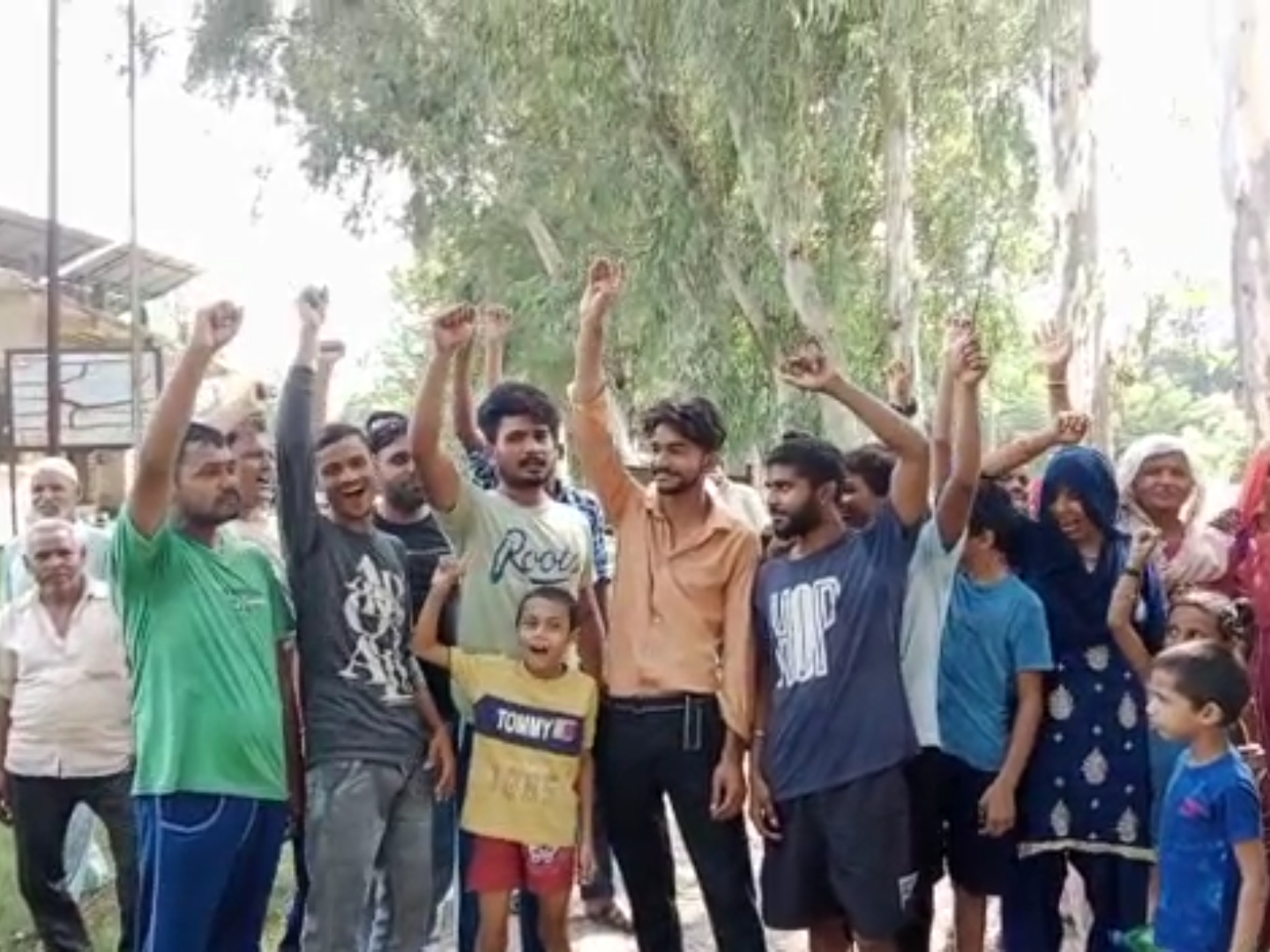 Dozens of people of Abbasnagar demonstrated at the Naugaona Sadat power house in Amroha, raising slogans against the electricity department. Also told that the power supply has come to a standstill for the last one week. Complaint was also made to JE several times. But till now there is no improvement in power supply.

No electricity for 8 days
The protesting residents, including Zahir Abbas, Salman, Sadiq, Bhure, Farman, Adil, Abrar, Nabav, Sultan, Bhuri, Farzana, etc. told that there is no electricity supply for eight days. Due to which they are facing many problems. The inverters of the houses are also stalled.

People are angry due to lack of electricity.

No hearing even after complaining
Complaints were made to the electricity house several times. But till now the transformer could not be replaced. After which the patience of the people was answered today. They gathered in dozens at the power house located in Naugaona Sadat, raising slogans against the electricity department and JE. 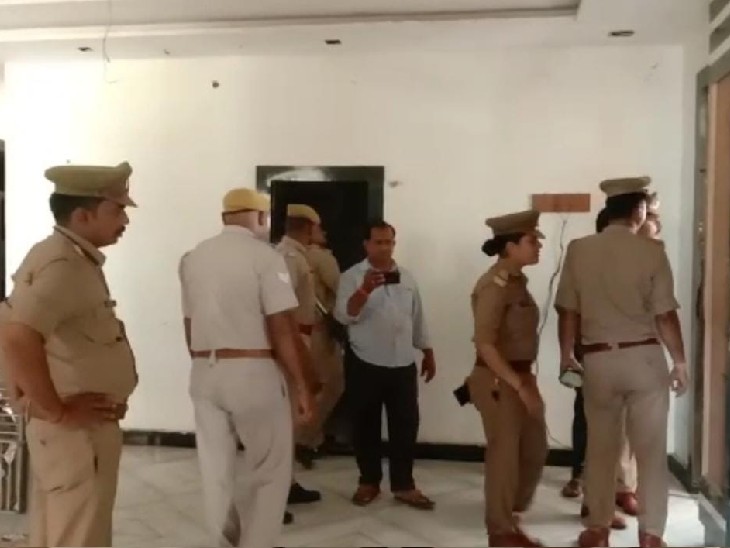 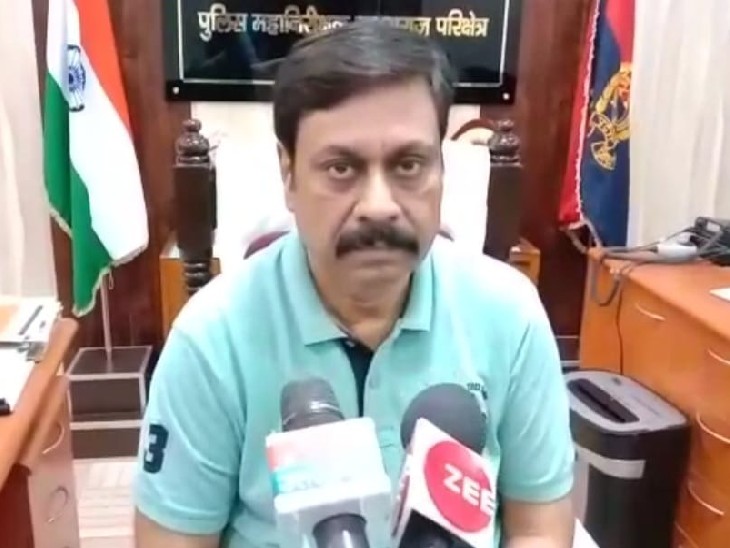 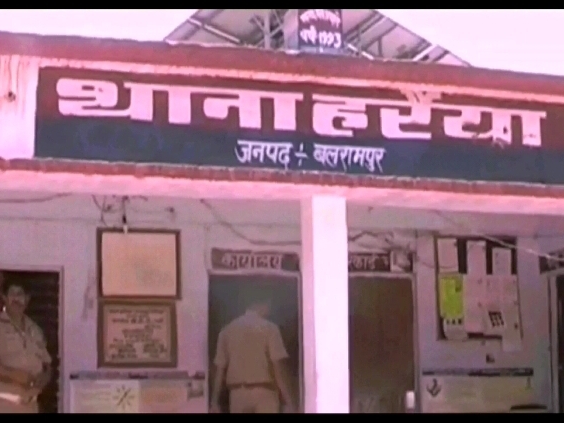