DMK deputy general secretary A. Raja on Thursday claimed that people had not even heard of Chief Minister Edappadi K. Palaniswami till the death of former Chief Minister Jayalalithaa.

Addressing a Makkal Gram Sabha organised by the DMK in Gudalur, the Nilgiris MP said that people had not voted for Mr Palaniswami to be their Chief Minister. He contended that Mr. Palaniswami had become Chief Minister by “bowing” to V.K. Sasikala, the former close aide of Jayalalithaa.

According to Mr. Raja, DMK president M.K. Stalin had progressed through the party ranks and “matured” into the leader he is today. “During the emergency, Mr. Stalin, who was just 23-years-old, was imprisoned along with senior DMK leaders. He worked his way up in the party over the course of many years and became party president only after the death of M.Karunanidhi,” he said.

Mr. Stalin was organising Makkal Gram Sabhas to hear the grievances of people across the State. “This should be a job for the State government, but is being undertaken by Mr. Stalin instead,” he said.

Mr. Raja alleged that whenever the AIADMK had been in power, the standards of education and healthcare had fallen drastically in the State. 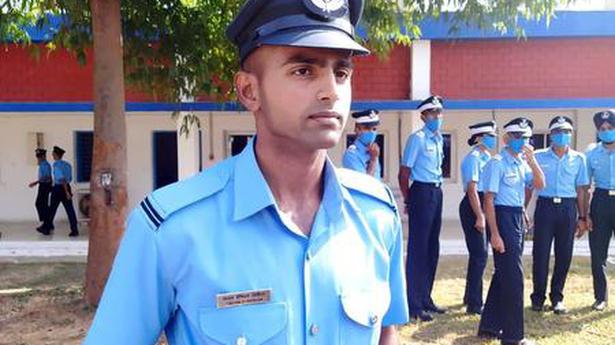 A visit to Ladakh, Kashmir changed this Hyderabadi’s life 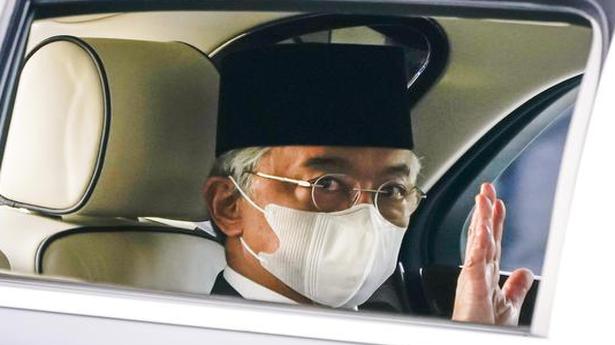