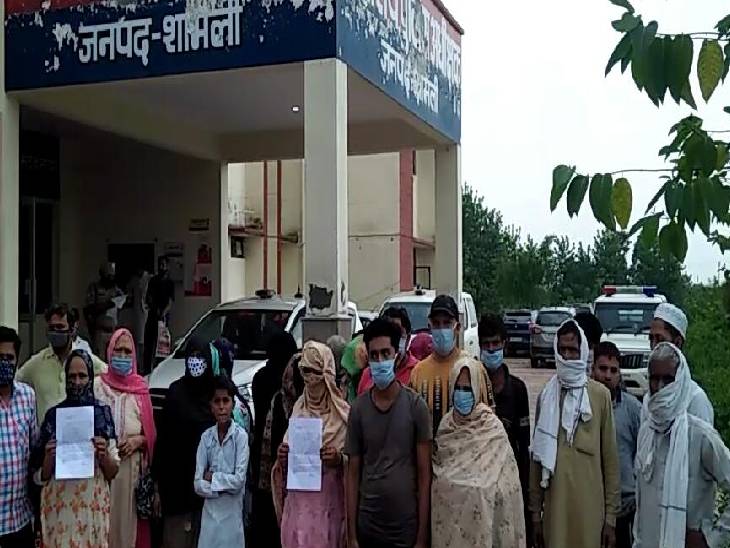 Uttar Pradesh
September 13, 2021 Divya Bharat Peoplefed up with prostitution woman in the locality reached SP office, said prostitution is booming due to BJP and SP leaders

The people of a locality in Shamli are fed up with a woman living in the neighborhood and they are forced to flee. They allege that the woman is indulging in prostitution. BJP and SP leaders are also to visit his house. Due to which the police also do not take any strict action in this matter. That’s why they all reached the SP office and while giving the application, said that if no action is taken. So those people will sell the house and flee.

Woman threatens to implicate in false case
The matter is near City Badi Mata Mandir of Shamli Kotwali area. Where the people allege that the woman living in the colony runs a business of prostitution. All the people fed up with this united and put pressure on the woman to stop the business. So he threatened to implicate the local people in a false case.

accused of assault on protest
Now people reached the SP office where they have demanded action in writing, accusing the accused woman of committing prostitution and assaulting her for protesting. Local people allege that many times people who come to him have forcibly entered our houses and misbehaved. Now if no legal action is taken in the matter, then we will also go to the higher authority. We will go away after selling our houses from here. 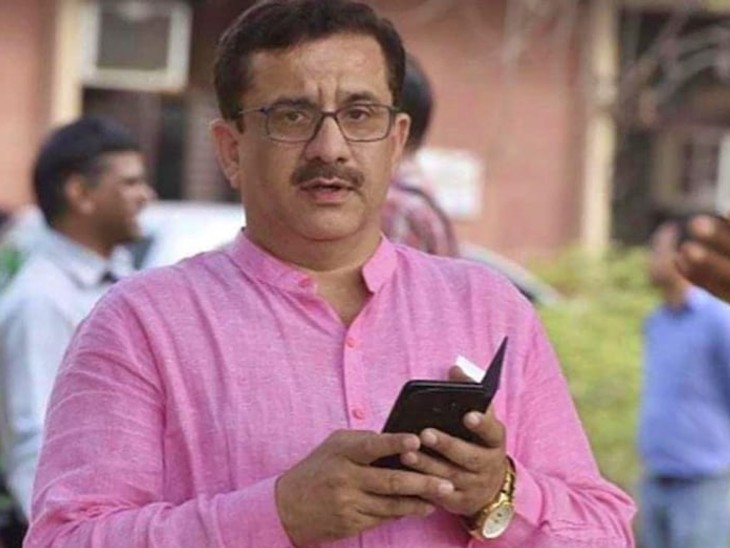 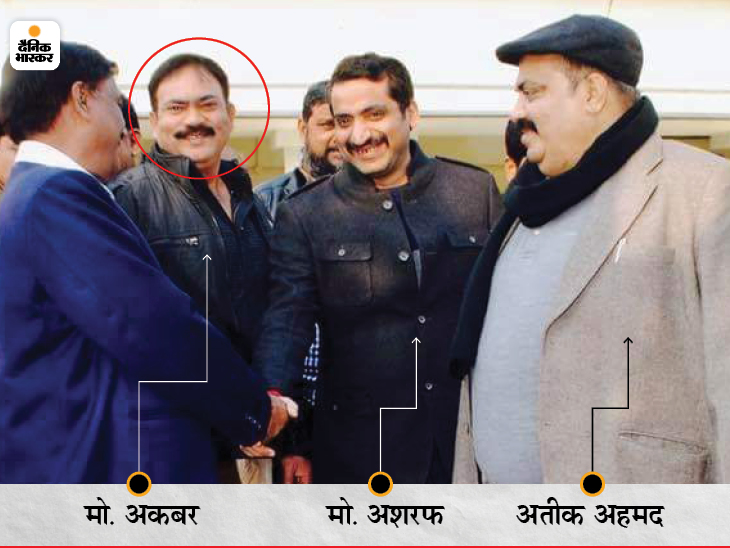 Friend of Don atiq ahmed died in Uttar pradesh. akbar was accused in MLA Raju Pal murder case along with Atiq Ahmed | More than 20 cases were registered against Akbar, Mafia was close to Atiq and Ashraf 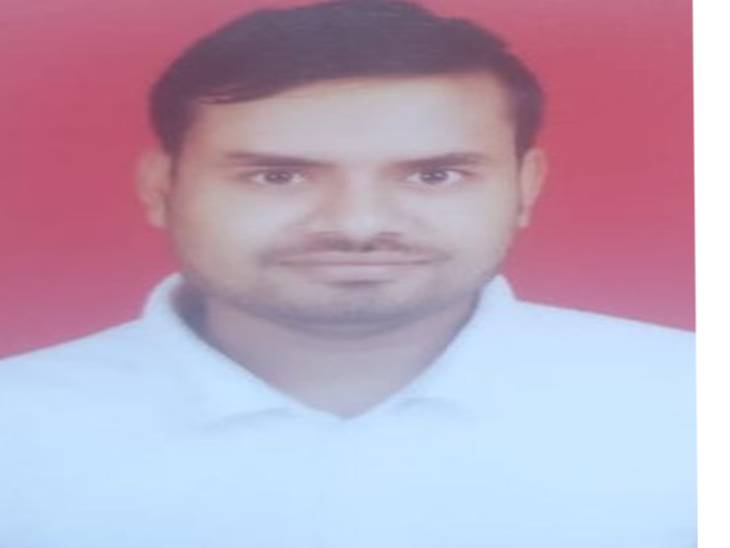