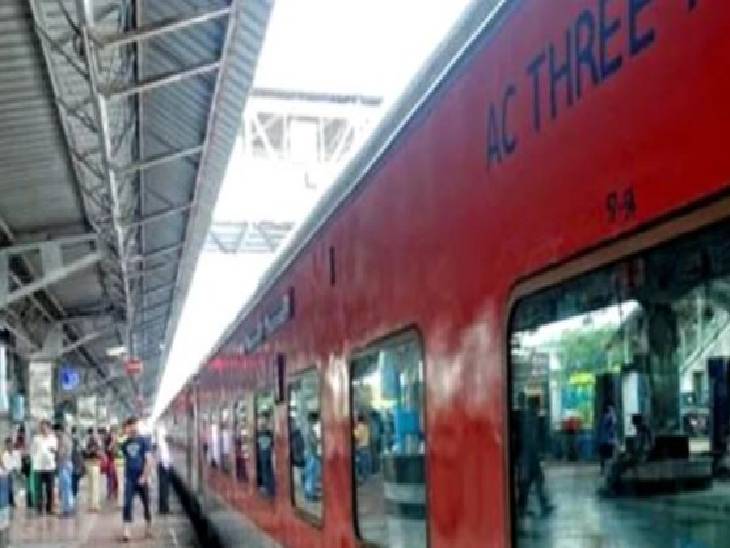 Commuters created ruckus at the station due to the faulty AC of Himgiri Express.

In Chandauli, the passengers of the Up Himgiri Special Fare Superfast Express train going from Howrah to Jammu Tawi got angry due to the failure of the AC coach. There was a lot of ruckus at PDDU railway station. Later the RPF and the station superintendent assured that the AC in Varanasi would be fixed. Then those people calmed down.

Condition of many passengers deteriorated
Due to non-running of AC in summer, people started getting difficult in the coach. The condition of many passengers started deteriorating. On receiving the information, the team of the station superintendent and technical department reached. After checking, it was told that the AC is not working due to the burning of the motor. After this assurance was given that the disturbance in Varanasi would be rectified. On this the passengers calmed down and the train proceeded further. 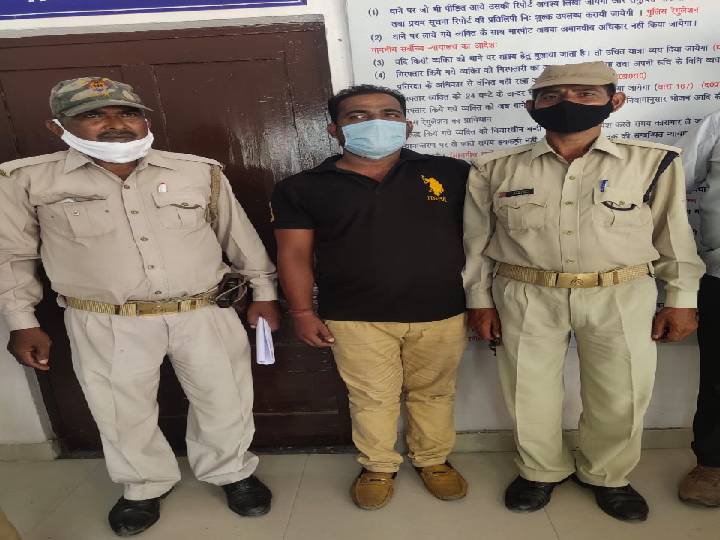 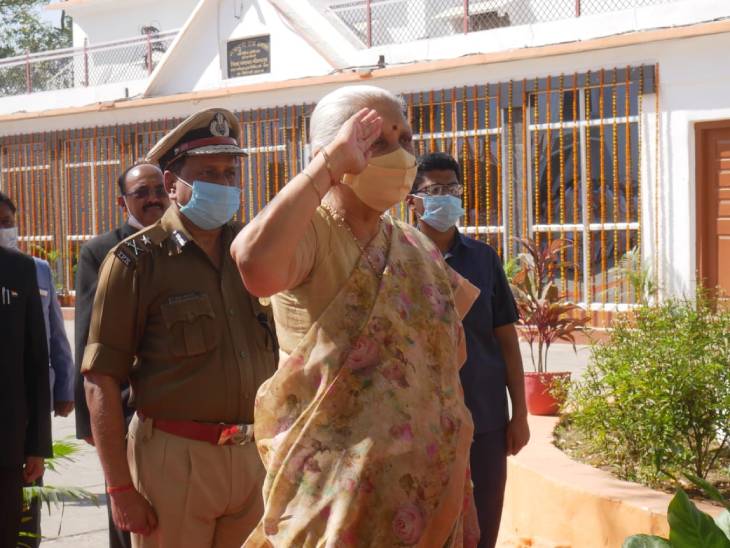