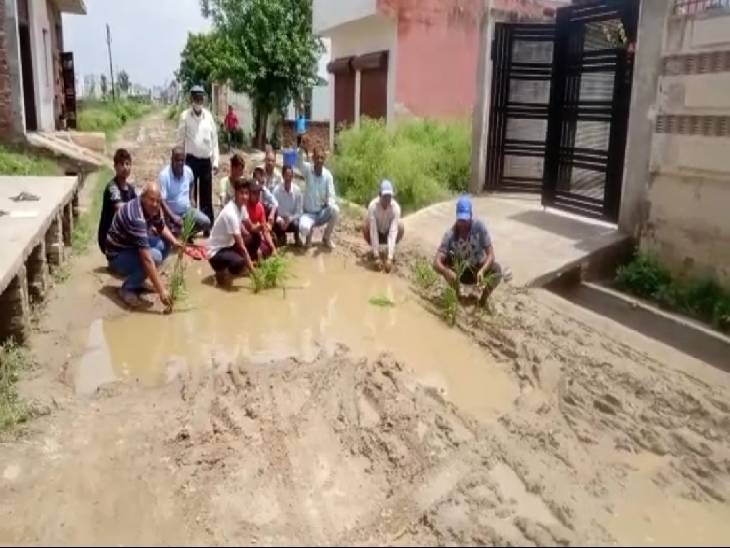 During the rainy season, mud accumulates on the unpaved road, causing a lot of problems to the people. On Wednesday, people protested by sowing paddy.

Due to rain in Saharanpur, the poll of municipal corporation claiming to be a smart city is continuously being exposed. The people of Central Park Colony of Delhi Road protested by planting paddy on the road which had turned into potholes and raised slogans against the Municipal Corporation and the administration.

People protested by sowing paddy on the road
Saharanpur may have got the status of Smart City, but the arrangements here are zero. A new road is being built by digging the roads built somewhere. So there are many such colonies, where till date a brick has not been put in the name of the road. One such case has come to the fore of Central Park Colony on Delhi Road.

The people of the place have put a question mark on the working style of the municipal corporation and administration by finding a new way of protesting. The people of the area sowed paddy on the potholed road and showed the government the mirror of its pothole free road campaign.

‘Netaji disappears after taking votes’
Residents Ajay Birla, Bhopal Singh, Rishipal, Rajkumar, Devendra Kumar, Mahipal, Dharamveer, Naveen Kumar and Ashok Kumar told that during the rainy days, water gets filled on the unpaved road. Due to which it becomes difficult for people to walk.

People say that since 2016, they have complained from the municipal corporation to the administrative officials regarding the demand for continuous road construction. But till date no conclusion has been reached. People say that for votes, leaders go door to door making claims of development, but after getting the chair, all the promises are forgotten. 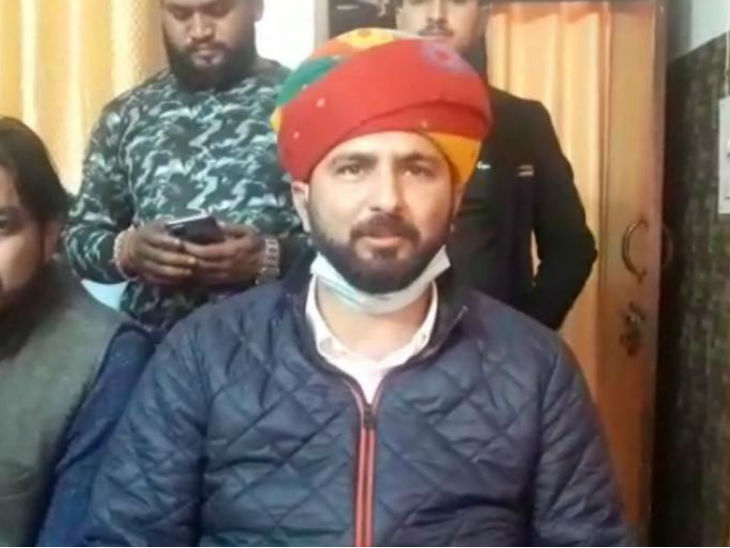 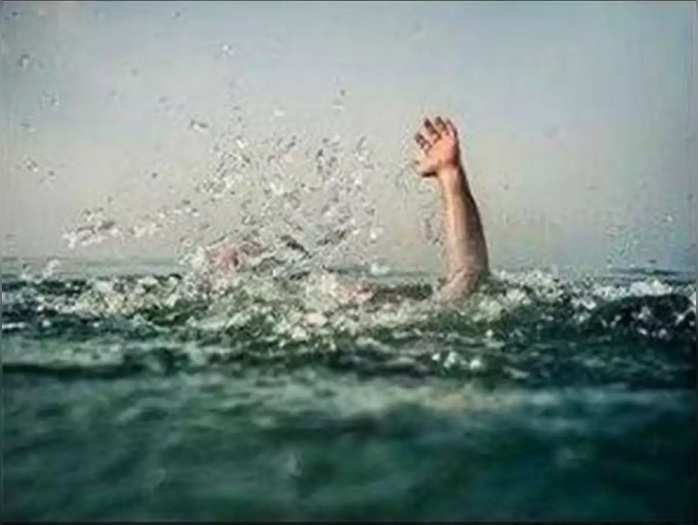 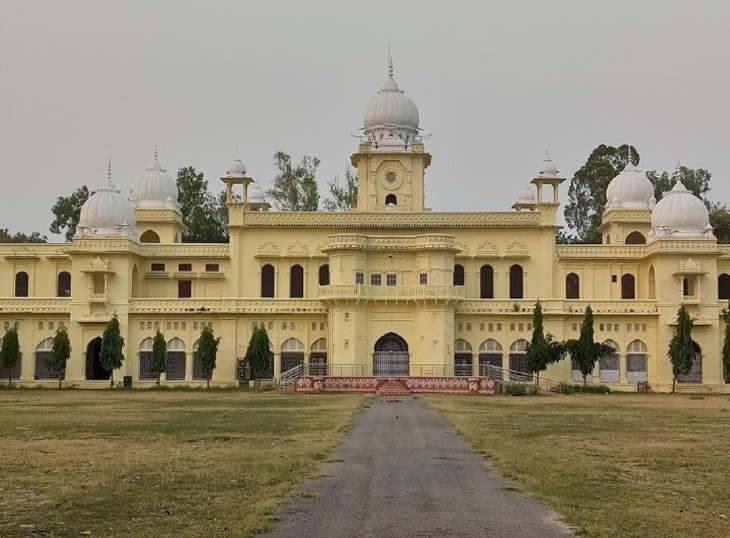