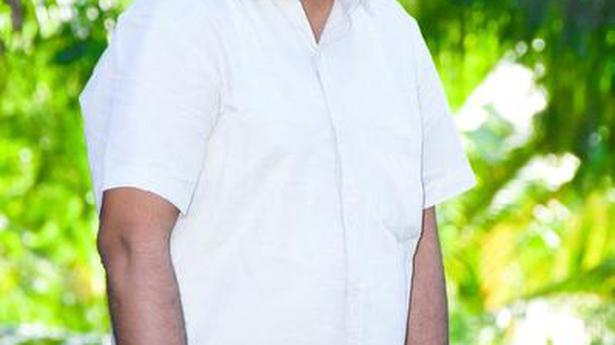 
Forty-six-year-old C.M. Rajesh Gowda, who is taking the plunge into politics as BJP candidate in the byelection to Sira Assembly constituency, says the development of this backward constituency is his main poll agenda. The medical practitioner says he has readied a blueprint for development, which will be implemented by the government headed by his party.

Excerpts from The Hindu’s interview with him:

You were a medical practitioner. What brought you to politics?

My father was three-time MP and even my uncle was in politics. However, as a postgraduate in radiology, I focused on the medical field. But my service of patients endeared me to people, who encouraged me to enter public life. Of course, my entry into politics is not sudden as I have engaged in social service, including the refurbishing of government hospitals, strengthening infrastructure in government schools, and providing safe drinking water, for about four years.

Your father was an MP from the Congress. Why did you choose the BJP?

I have been influenced by Prime Minister Narendra Modi for a long time. The BJP was a natural choice for ideological reasons.

But there was resistance to your candidature from within the BJP local unit?

There was some resistance in the beginning as two other leaders were trying to get ticket. But after the party’s top leadership chose me, they are all supporting and campaigning for me.

What are the main poll issues in Sira?

Development is the main agenda. This constituency is underdeveloped though it is represented by senior leaders. It needs focus on development of infrastructure such as roads and drinking water. Also, there is a dire need to create irrigation facilities in this parched constituency.

What is your plan for the development of the constituency?

I have prepared a blueprint for comprehensive development. This includes laying roads, providing drinking water and filling up Madaluru tank with Hemavati waters. This will also help increase the groundwater table. I want to focus on industrial development as well, so that youngsters find employment. I can get them implemented through our government in the State.

You are taking on a veteran leader such as T.B. Jayachandra from the Congress and the wife of a prominent grassroots leader like Sathyanarayana from the JD(S). Also, the BJP is yet to register any poll victory here so far. Is it not a tough battle?

No. My initial campaign tour has shown that people here are aspiring for a change as they want development. Since the BJP is in power at both the Centre and the State, development can be achieved only through this party. 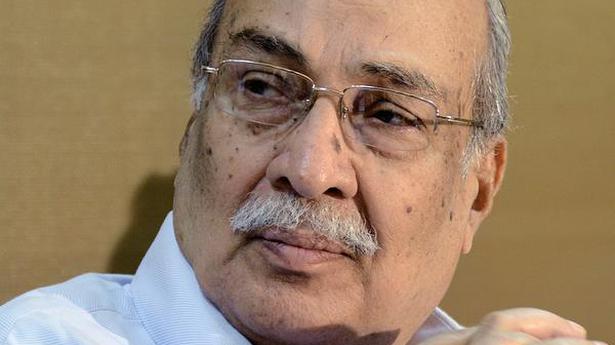 ‘Report on internal quota should be tabled in legislature’