Prime Minister Narendra Modi today pitched for resilient infrastructure with the use of modern technology and knowledge, saying this will not only help prevent disaster for the current generation but also for future generations.

“It is a shared dream and vision that we can and must translate into reality,” he said in a video address at the inaugural session of the fourth edition of the International Conference on Disaster Resilient Infrastructure.

In order to make future resilient, work has to be done towards a “resilient infrastructure transition”.

Resilient infrastructure can also be the centerpiece of wider adaptation efforts, he said.

My remarks at International Conference on Disaster Resilient Infrastructure. https://t.co/gZyZ7yfVrE

Infrastructure is not just about creating capital assets and generating long-term return on investment, it is not about numbers or money but about people, he said, adding the effort should be about providing them high quality, dependable and sustainable services in an equitable manner.

He said people must be at the heart of any infrastructure growth story, and asserted this is exactly what India is trying to do.

“That is why, at COP-26 we have committed to attain ‘Net Zero’ by 2070, in parallel with our developmental efforts,” the Prime Minister said.

“The solemn promise of the Sustainable Development Goals is to leave no one behind. That is why, we remain committed to meeting the needs of the poorest and the most vulnerable, by building the next generation infrastructure to realise their aspirations,” he added.

Lauding the Coalition for Disaster Resilient Infrastructure, he said in short time of two-and-a-half years, the CDRI has taken important initiatives and made valuable contributions.

PM Modi said the initiative on “Infrastructure for Resilient Island States” that was launched at COP26 last year is a clear expression of our commitment to work with small island countries. 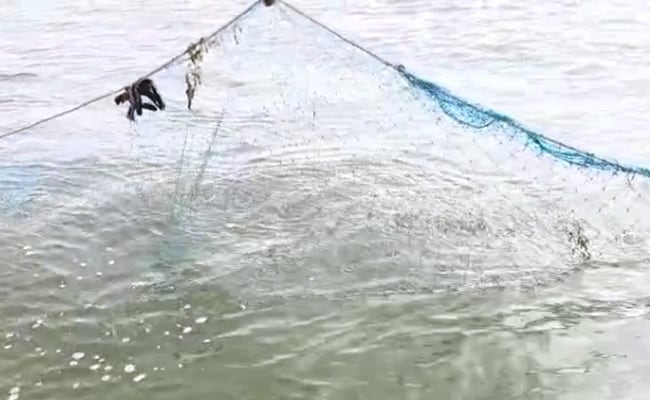 “Information Not Available”: Government On Bodies In Ganga During 2nd Wave 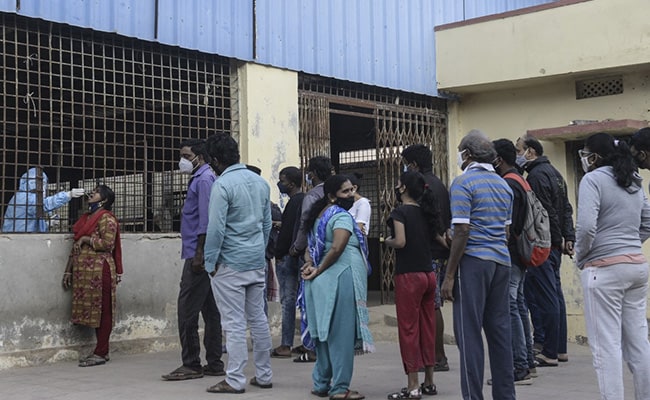