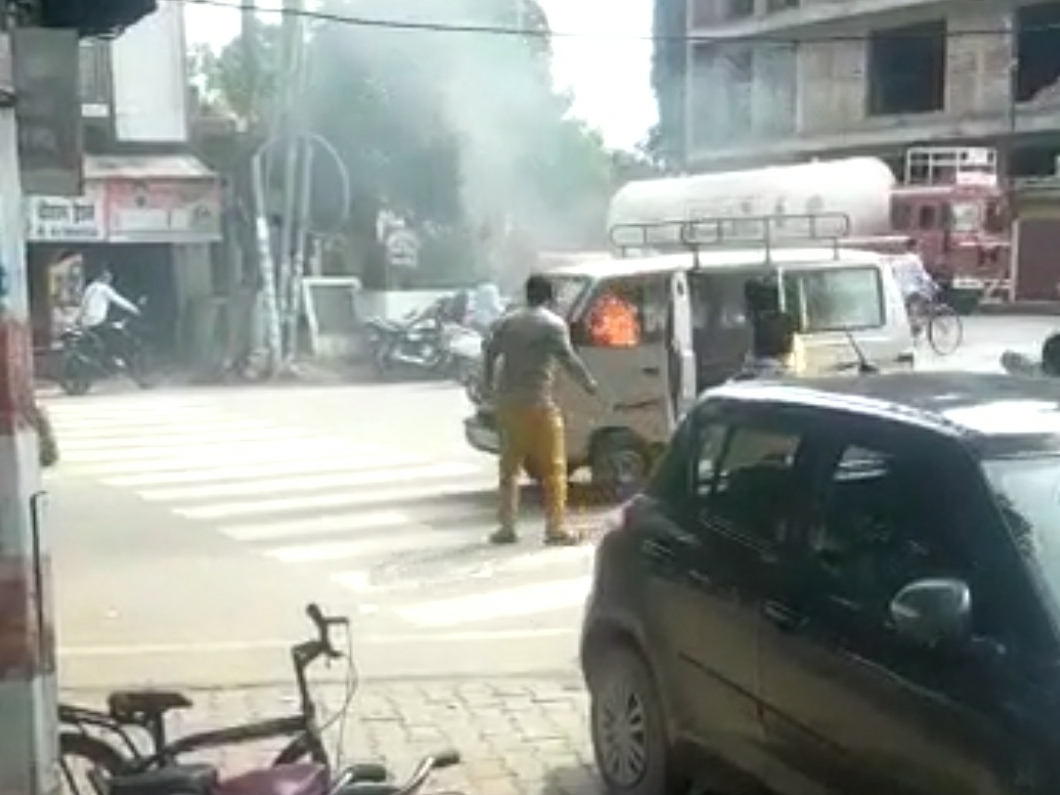 A stampede broke out at the intersection after a fire broke out in a moving Maruti van in Mainpuri district of Uttar Pradesh. Hearing the cries of the school children, the policemen sitting nearby rushed to get the children out of the van safely. It was being told that the Maruti van was not even registered in the school vehicle. The driver was playing with the lives of the children by using it illegally by making a school vehicle. However, police personnel and the residents of the area brought the fire under control after a lot of efforts, which averted a major incident.

Hearing the scream, the policemen saved

The matter is being told of Bhanwat crossroads where the UP74E 2720 Maruti van carrying more than half a dozen children of St. Thomas School suddenly caught fire due to short circuit. Seeing the flames, people raised an alarm when the van driver stopped the van. As soon as the van stopped, it started engulfing the flames and there was a scream among the children. Hearing the screams, the policemen sitting at the nearby post and the local residents hurriedly pulled the children out of the car and started extinguishing the fire in the car. Although no written complaint has been given to the police, yet the Maruti van has been confiscated.

Use of unregistered school vehicles indiscriminately

This is not the first such accident in the district, many such accidents have been happening in the past, people are driving school vehicles indiscriminately, going against the standards regardless of the administration. Vehicles fitted with LPG cylinders are also playing with the lives of children. There are vehicles of many such schools in the district which do not meet the safety standards of children’s school vehicles, but children are being carried fearlessly from them. Why do you become the cause of an accident somewhere one day? 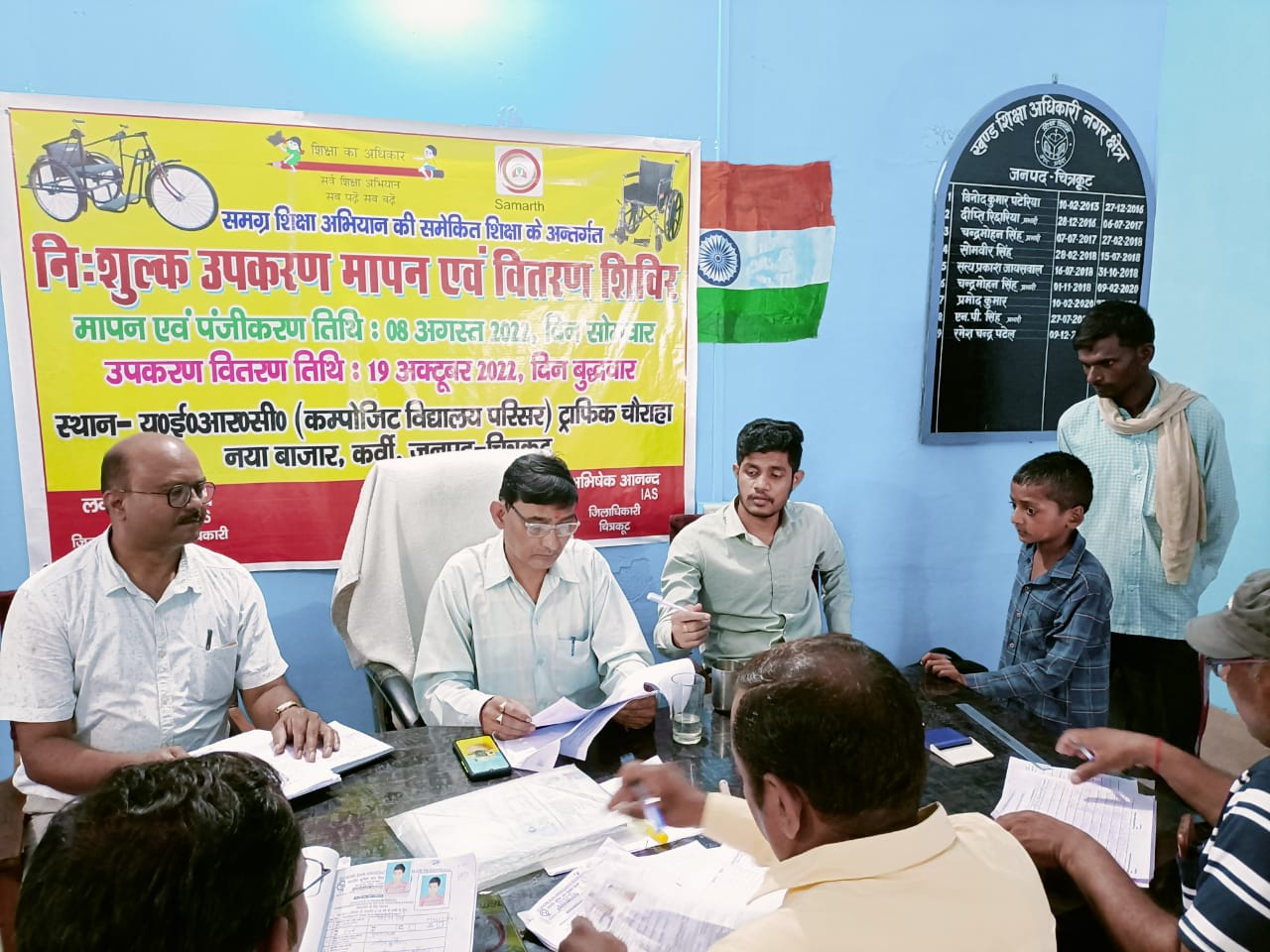 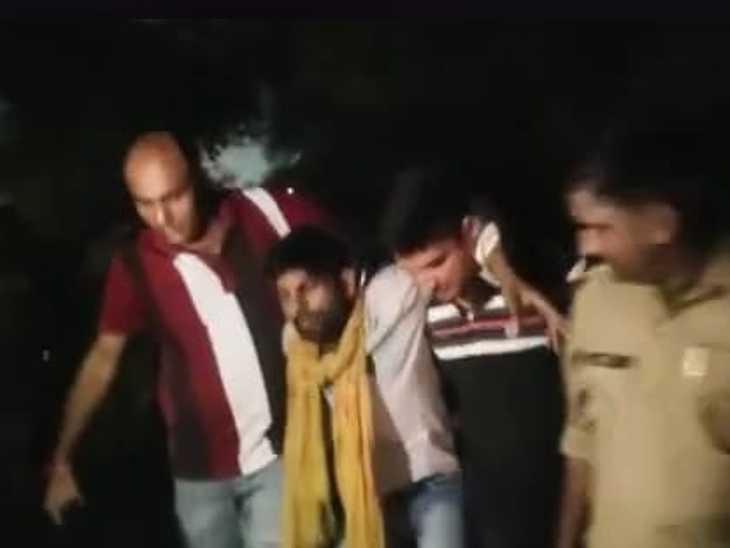 Encounter between Badmash and Police in Greater Noida, included in the list of top 10 criminals of Noida. uttar-pradesh-big-breaking-news-updates-15august-2022-today-live-news-updates-agra-lucknow-kanpur-varanasi-prayagraj-meerut-130186084 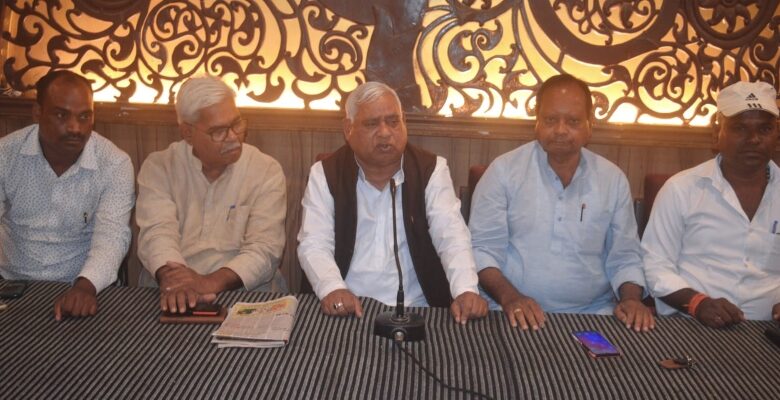