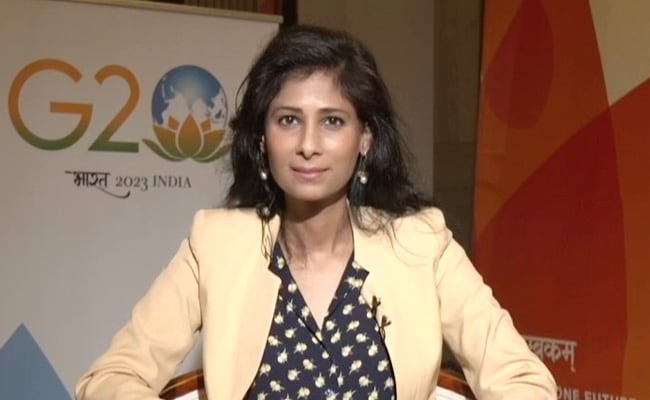 India buying oil from Russia amid the war in Ukraine is “perfectly fine” as G7 nations and their allies have agreed on a price cap on Russian oil, the International Monetary Fund’s (IMF) First Deputy Managing Director Gita Gopinath told NDTV.

Ms Gopinath, who is in India to attend G20 meetings, said from the world’s perspective, what is important is to make sure supply of oil in the market remains at a high level, and India buying oil from Russia is consistent with the price cap strategy the US and Europe currently have.

“We do need supply to come to the market and if countries like India can get it (oil) at a lower price with the price cap, I think that is perfectly fine,” Ms Gopinath said.

The G7 group of wealthy democracies and Australia earlier this month agreed to cap the price of Russian oil at $60 a barrel, as they sought to deny Russia resources for its Ukraine war.

India does not support the G7’s move, and Russia has offered help in overcoming the oil price cap.

Western nations have been critical of India’s move to keep buying oil from Russia amid the war in Ukraine. While India has many times called for peace negotiations over Ukraine, it has stood firm by its stand that it will keep buying oil from wherever it gets a good deal.

The government does not ask Indian companies to buy oil from Russia but it is a sensible policy to get the best deal in the interest of the Indian people, External Affairs Minister S Jaishankar told parliament on December 7.

“We do not ask our companies to buy Russian oil. We ask our companies to buy oil, what is the best option that they can get. Now it depends on what the market throws up… Again, please do understand, it is not just that we buy oil from one country. We buy oil from multiple sources, but it is a sensible policy to go where we get the best deal in the interests of the Indian people and that is exactly what we are trying to do,” Mr Jaishankar had said.

In April, two months after the war in Ukraine started, India was criticised by the West for continuing to buy oil from Russia. India’s response then was its total purchase of oil from Russia in a month is probably less than what Europe does in an afternoon.

Russian oil imports to India rose to 16.35 million tonnes in the first eight months of 2022. During the summer, Russia was ranked second in terms of oil shipments to India. 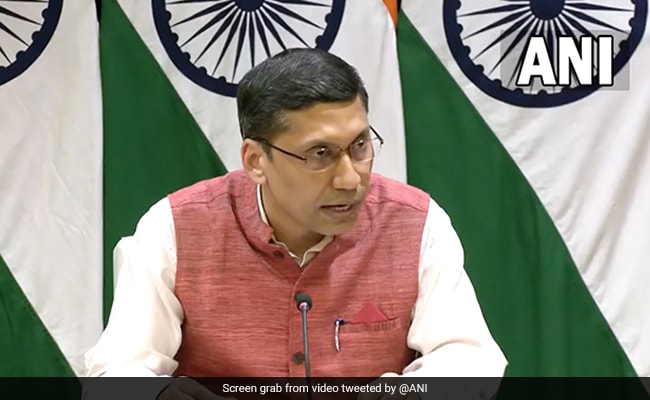 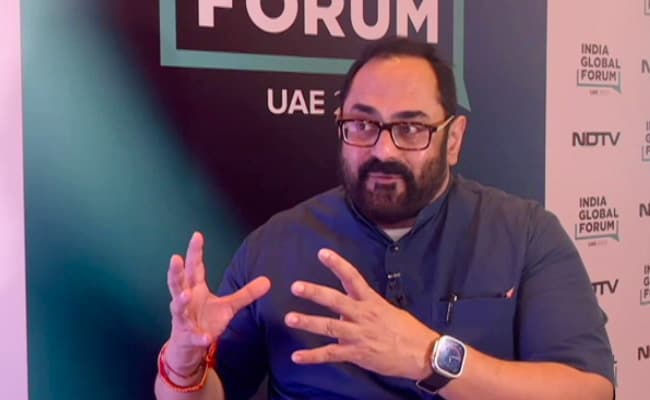