Periods are still a topic talked about in hush-hush tones. While it’s high time we talk about periods openly, so is time for us to stop believing myths surrounding them.

Period pain, medically known as dysmenorrhea is one common problem faced by most women. It can happen due to several reasons and is divided into two types – spasmodic and congestive pain. While many get worried about it and think it’s not normal, experts suggest that it’s absolutely normal.

Period pain happens in about 70-80 per cent of women. The pain can vary from mild to serious. In serious cases, some women might even faint. The kind of pain and symptoms are different in different women.

Here are some common myths about periods that we need to stop believing.

Fact: Period pain does not indicate that there is an underlying problem. In fact, mild to moderate pain during the period is a good sign. You might be surprised to know that period pain is a sign of a healthy uterus and ovaries.

Myth: Sour and cold foods should not be consumed during periods

Fact: There is no scientific reason behind why one should not consume sour foods during periods. Sour foods are packed with Vitamin C, which helps in boosting immunity. One can even have cold foods but in moderation. Only oily and spicy foods are a big no as they can add to the already gastric issues caused by periods.

Myth: You cannot get pregnant during your periods

Fact: It’s possible to get pregnant during periods. When you have regular periods, it is unlikely that you can conceive.

You need to ovulate or release an egg, in order to get pregnant, which usually happens after your period is over. If you have irregular periods, the time when you are fertile may overlap with your period. You can also get pregnant during periods if you bleed longer than usual.

Unless, you are on birth control pills or an IUD, assume that there are no safe days to have sex without protection.

Myth: One should not exercise during periods


Fact: It is believed that exercising during periods can increase pain. On the contrary, some simple exercises and yoga asanas can help relieve the pain.

So, if you are someone who exercises regularly, you should not give up during periods. You can choose to do some mild exercises over strenuous ones.

Fact: Period pain is caused because your uterus is shedding its walls, which has no relation to the kind of water you are putting on your body. Though yes, a hot water bath can relax your body and can have a soothing effect, but cold water baths can cause no harm.

It’s absolutely safe to swim during your periods. The myth probably started when there were no tampons or menstrual cups.

Myth: One should not have sex during periods

The myth probably has religious roots. But sex on your periods is not unhealthy. In fact, it might help soothe cramps in some cases. If you feel comfortable, you can absolutely choose to have sex during your periods. 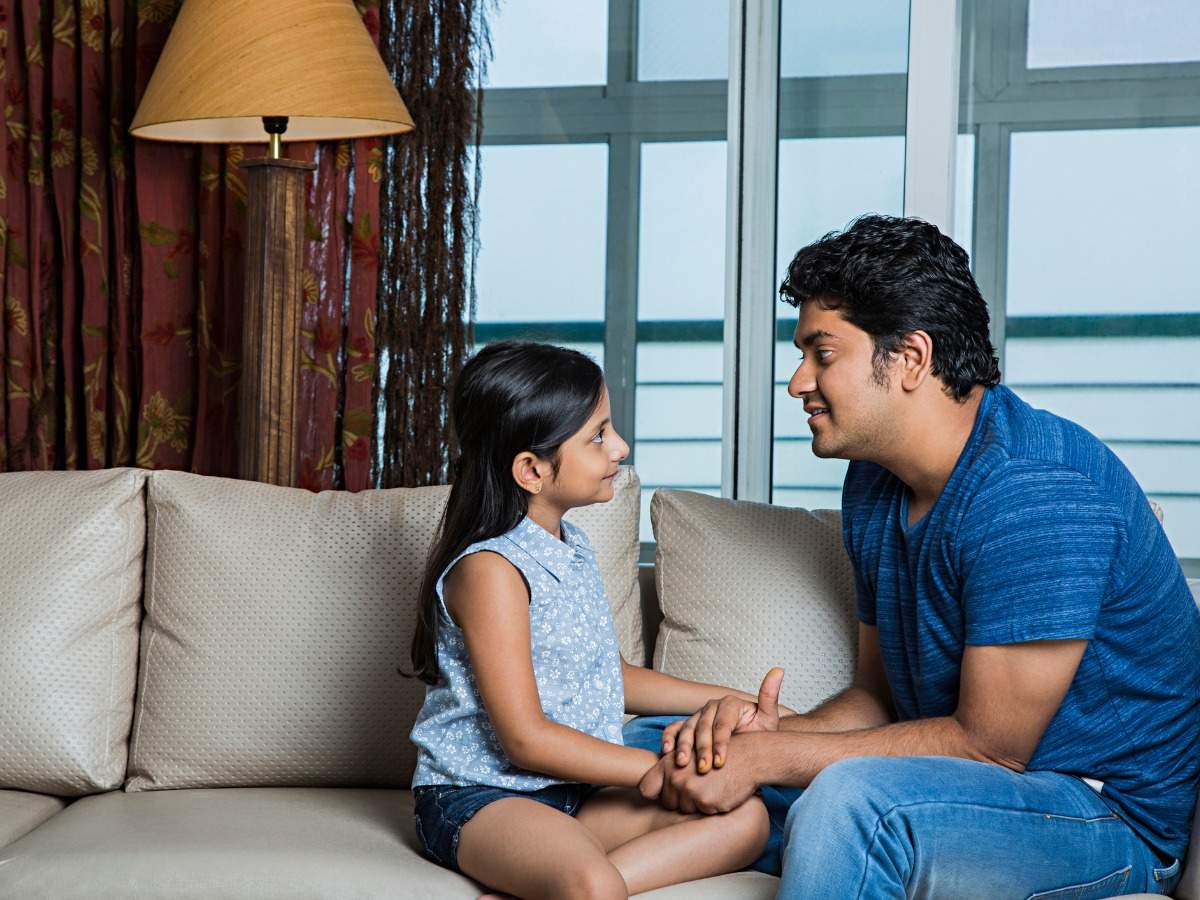 Summer of 2021: All about natural diamond jewellery – Times of India 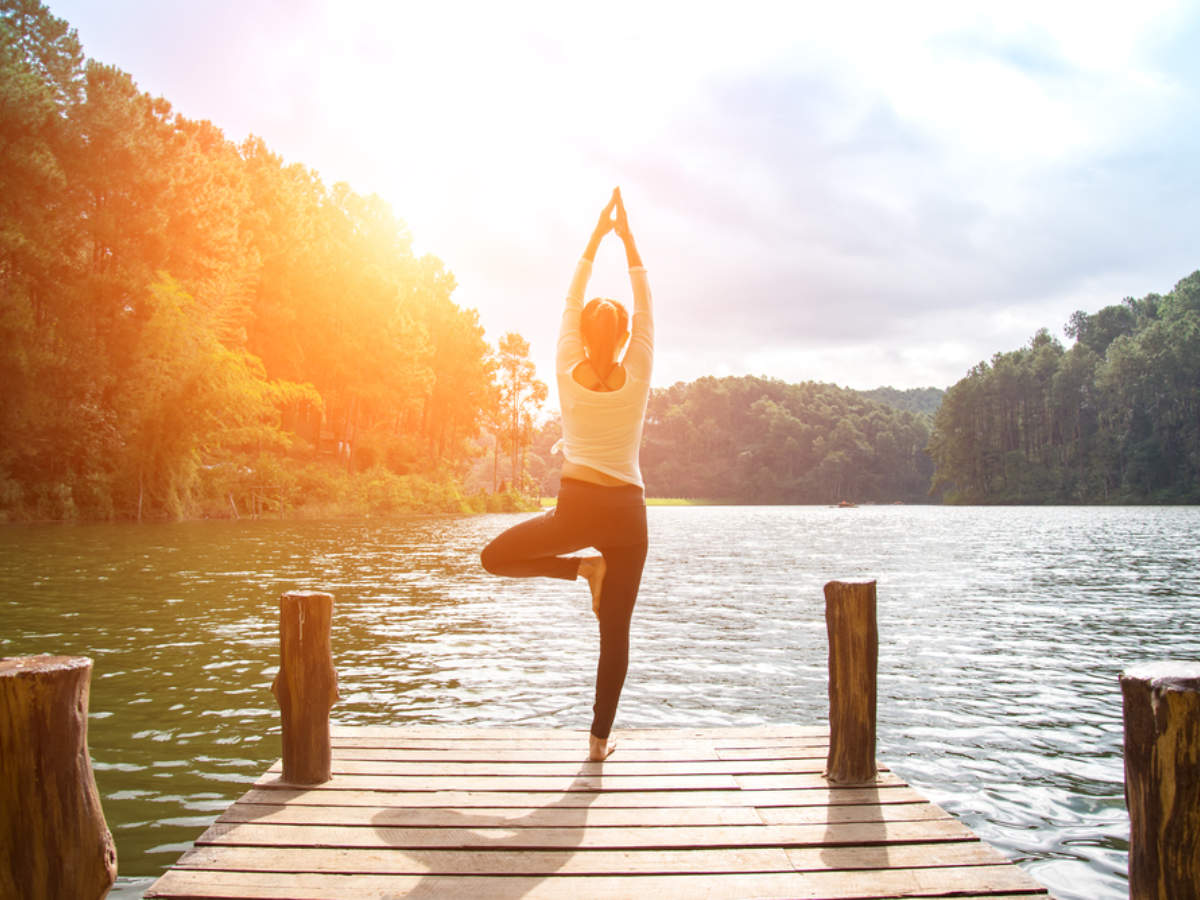 Morning vs. Evening: What’s a better time to exercise to lose weight? | The Times of India