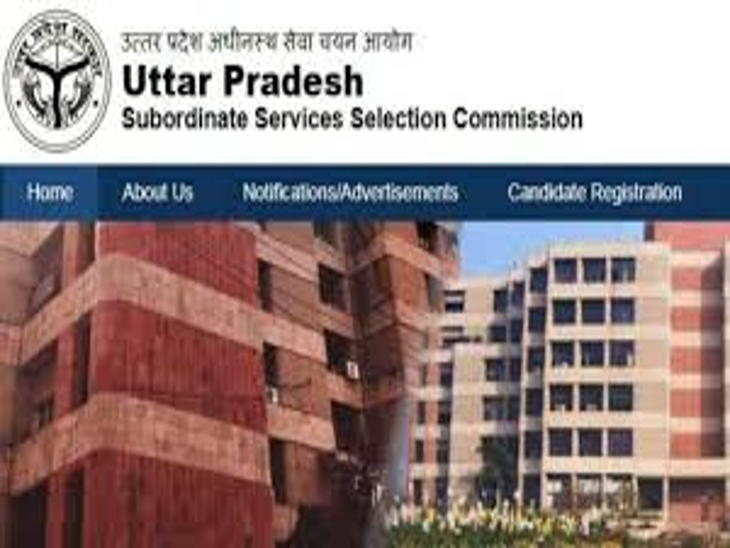 There is important news related to more than 25 lakh candidates. The results of PET 2022 i.e. Preliminary Eligibility Test have been released. UPSSSC i.e. Uttar Pradesh Subordinate Services Selection Commission has announced to release the result on Wednesday.

Important things related to the exam –

Website crashed as soon as the result was released

As soon as the news of the release of PET 2022 result came out, a large number of candidates started logging into the website. But despite all the claims of the commission, the website went down within minutes.

PET 2022 will be seen as the successful conduct of the biggest examination of UP till date. Against the registration of 37 lakh 58 thousand 209, 25 lakh 11 thousand 968 candidates had appeared for the exam in 1899 centers of 75 districts in 4 shifts of 2 days. This is a record till date. 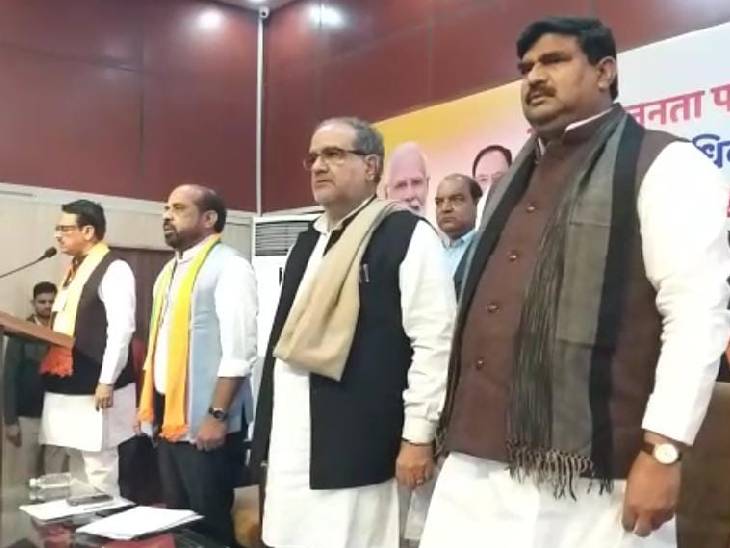 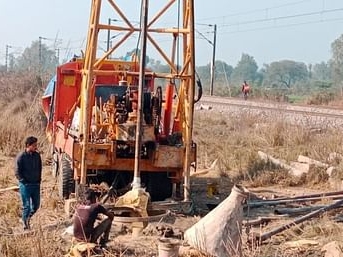 The condition worsened after eating the mid-day meal, the villagers said – the shadow of ghosts in the school. The villagers got the tantrik exorcised in the school itself; VIDEO, administration sent CHC for treatment