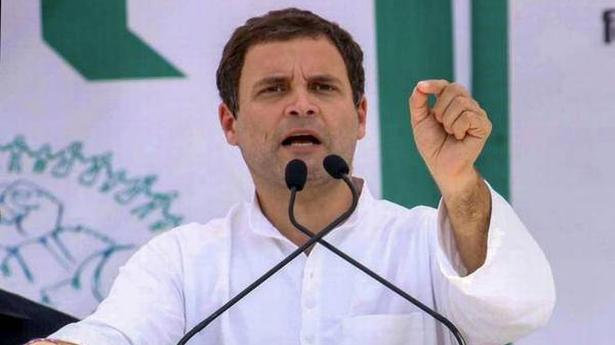 “The Modi government is doing the great work of emptying your pockets and filling the pockets of its friends,” Congress leader Rahul Gandhi tweeted

The Congress has accused the Centre of looting people by imposing high taxes on petrol and diesel and has demanded its rollback to provide relief to the common man from the onslaught of rising prices.

“When you see the fast moving meter while filling fuel in your car at the petrol pump, do remember that the crude oil rates have not risen but fallen,” he said in a tweet in Hindi.

“Petrol is at ₹100 a litre. The Modi government is doing the great work of emptying your pockets and filling the pockets of its friends,” the Congress leader tweeted.

Mr. Gandhi also used the hashtag “FuelLootByBJP” in his tweet. Forest road to be opened to traffic 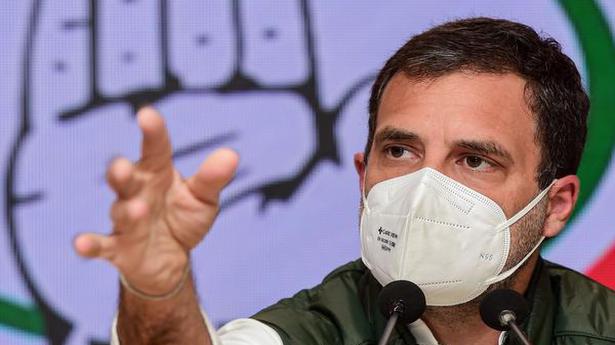