Petrol price on Thursday scaled to an all-time high of ₹84.20 per litre in the national capital after state-owned fuel retailers hiked rates for the second day in a row.

Petrol price on Thursday was hiked by 23 paise per litre and diesel by 26 paise a litre, according to a price notification from oil marketing companies.

This is the highest ever price of petrol in Delhi, while diesel is at record high in Mumbai.

Price had been raised by 26 paise per litre for petrol and 25 paise on diesel on Wednesday.

The previous highest ever rate of ₹84 a litre for petrol in Delhi was touched on October 4, 2018. On that day, diesel too had scaled to an all-time high of ₹75.45 a litre.

The government had responded to that situation by cutting excise duty on petrol and diesel by Rs 1.50 per litre in a bid to ease inflationary pressure and boost consumer confidence. Alongside, state-owned fuel retailers cut prices by another Re 1 a litre, which they recouped later.

However, no tax cut is under consideration as of present, a senior government official had said on Wednesday.

Though petrol and diesel rates are to be revised on a daily basis in line with benchmark international price and foreign exchange, government-controlled fuel retailers have been moderating rates since the pandemic broke out.

They first did not pass on to the customers a reduction in price warranted from the slump in international oil rates witnessed due to demand erosion beginning March 2020.

While they promptly passed on an increase in sales tax by state governments such as the one in Delhi, they adjusted a steep increase in excise duty by the central government against the reduction in retail price warranted.

The government raised excise duty by Rs 13 per litre on petrol and by Rs 15 a litre on diesel in two instalments in March 2020 and May 2020 to garner additional revenue of Rs 1.6 lakh crore.

Rates were again frozen after the last revision on December 7, 2020.

Since May 2020, petrol price has risen by Rs 14.54 per litre and diesel by Rs 12.09 a litre, price notifications of oil companies showed. 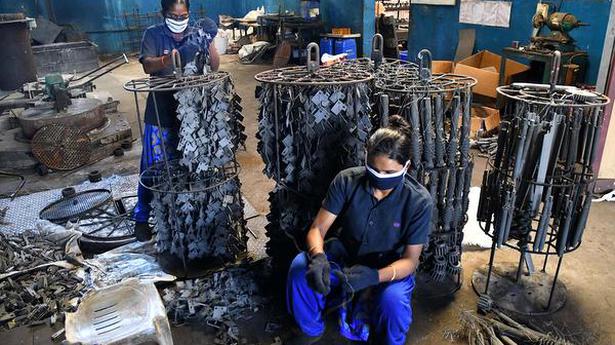 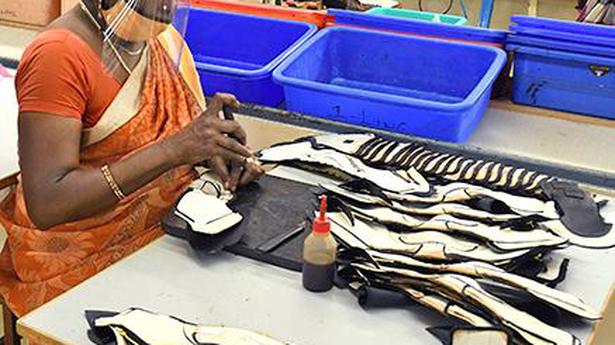 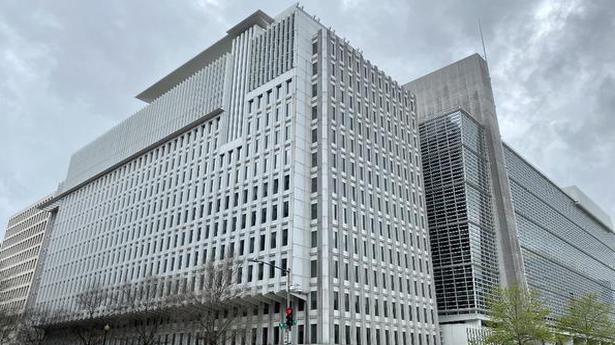