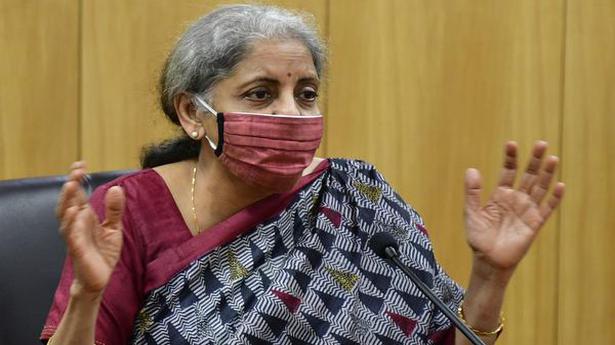 Union Finance Minister Nirmala Sitharaman on Saturday said the steep rise in petrol prices is a very vexatious issue and referred to the various aspects involved in the pricing as a Maha Bayankar Dharma Sankatam (a huge and frightening moral dilemma).

“This is an issue in which no answer except reducing the price will convince anyone. I am treading on an area where whatever I may say to bring reality into picture will only sound like I am avoiding the answer or shifting the blame,” the Minister said responding to a question following a discussion on the Union Budget at the Chennai Citizen’s Forum.

Ms. Sitharaman said the Centre and States need to work together and figure out a way to keep the retail prices at a reasonable level.

She also pointed out that the prices of Brent crude have been increasing since November and with the production cuts being forecast by the Organization of the Petroleum Exporting Countries (OPEC), there would be further pressure on oil prices towards the higher side.

The Finance Minister said given this reality, it is for the oil marketing companies to decide whether they can cut the prices.

“Technically, the oil prices have been freed and the government has no control over it,” she pointed out.

“I just cannot be one Union Minister in the Centre to say, right we will bring it down by this much (referring to the excise duty). Will that guarantee that space is not going to be occupied by the States because everyone now needs money and revenue,” Ms. Sitharaman said.

On whether petrol and diesel prices could be brought under the GST regime, she said that decision could be made only through discussion in the GST Council and with consultation among States.

“Once they agree on a rate, then there can be a uniform rate of petrol across the country with just one tax that can be shared by both the Centre and States, rather than the States having their own tax rates and Centre having its own,” Ms. Sitharaman added.

She also said there needs to be rationalisation of current GST rates. 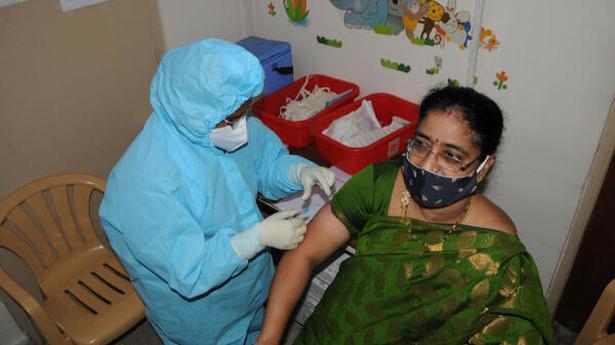