State-run oil companies are increasing the quantum of ethanol being blended in petrol from 1.91% to 6.73%

The Tamil Nadu Petroleum Dealers Association (TNPDA) has said that it will not be responsible for any water content in fuel tanks of customers after they have filled ethanol-blended petrol. This comes due to State-run oil companies increasing the quantum of ethanol being blended in petrol from 1.91% to 6.73% as against the target of 10%.

TNPDA president K. P Murali told reporters that there have been complaints, especially in the southern districts of dealers selling adulterated petrol. “People who have found water in their fuel tanks are coming to petrol bunks and picking fights with us. The water could have been caused by their tank locks not functioning properly or due to ethanol reacting with atmospheric oxygen to form water. If customers have any doubts regarding the quality of petrol sold, they can check the quality at any point of time in the bunks. If they do so before filling up petrol, it is well and good,” he said.

He said that fuel outlets belonging to Association members had been advised to place boards informing people about the ethanol content in petrol and its water-attracting quality. He also said that outlets had issues with water content in their storage tanks due to the ethanol not being blended, but only being mixed.

A senior oil industry official said that dealers have to adhere to quality checks as stipulated by oil companies for the fuel they receive and store. “There is no issue if such checks are done and safeguards taken. It is misleading to say that there are issues. In fact, all of us shall welcome blending of ethanol which improves efficiency and reduces emissions,” he said. Only CM and his colleagues standing tall during pandemic, not people, says Stalin 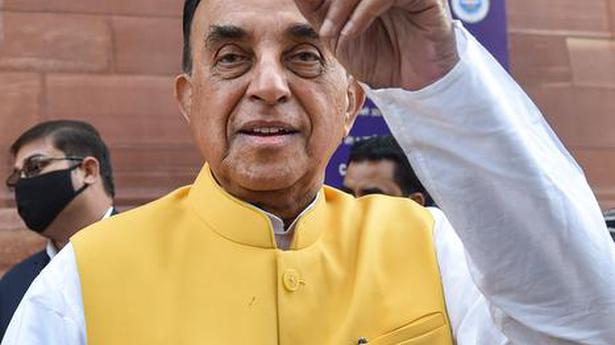