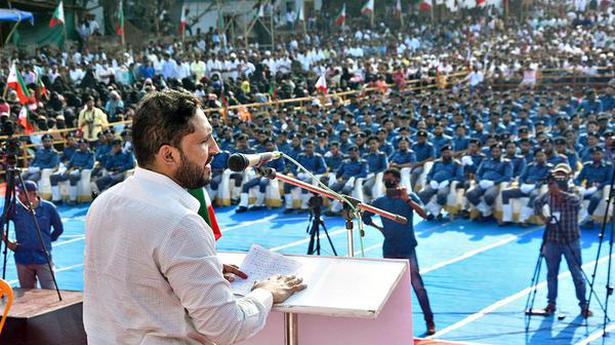 Home and Law and Parliamentary Affairs Minister Basavaraj Bommai on Friday lashed out at the Popular Front of India (PFI) for what he called “anti-national speech” by the organisation’s general secretary Anis Ahmed at a rally in Ullal near Mangaluru on February 17. He said the speech was aimed at “creating divisions” in society and directed the police to initiate action.

Following this, the Mangaluru police registered two cases against PFI activists in connection with the foundation day programme held at Ullal on February 17.

The first case is against PFI activists for carrying out a “unity march” for which no permission was granted. In the complaint filed by the Mangaluru South police inspector, it is alleged that the activists in 11 buses got down at Mukkacheri and went ahead with the march.

The second case is against activists in the rally for allegedly raising slogans to condemn the Supreme Court’s decision of allowing construction of Ram temple in Ayodhya. The activists have also been accused of raising slogans that had derogatory references to the Vishwa Hindu Parishad. The activists have been accused of hindering traffic movement and raising slogans that “instigated hatred among communities”. The police sub-inspector of Ullal police station sought action against Abdul Khader, Shaeed Deralakatte, and other PFI activists. However, there are no cases booked specifically against Mr. Ahmed.

Earlier in the day, speaking to mediapersons in Bengaluru, Mr. Bommai termed the PFI leader’s address as “hate speech” and said he had “spoken against the country, against the nation, and against the Constitution”. He said the PFI was trying to create divisions among the people of this country. The Home Minister said that the PFI had once again shown its “true colours” by speaking against the Ram Mandir and the RSS.

Meanwhile, Union Minister for Parliamentary Affairs Pralhad Joshi termed the PFI an “anti-national organisation” and urged people not to heed to its remarks. A couple of days ago, Revenue Minister R. Ashok had advocated banning the PFI.

Addressing presspersons in Dharwad on Friday, Mr. Joshi said the ‘Ram Janmabhoomi dispute’ had been resolved by the Supreme Court and the trust for the construction of Ram Mandir had been set up as per the guidelines of the court.

Denying allegation that PFI activists had hurt religious feelings, PFI State president A.K. Ashraf on Friday said the unity rally went off peacefully and there were no provocative slogans raised.

On the accusation of Mr. Bommai against Mr. Ahmed that his speech was provocative, Mr. Ashraf said he had only spoken facts and it was not provocative. “He had reiterated what Swami Sitaram of Nirmohi Akhara had said in 2017 wherein he had accused the BJP of using ₹1,400 crore Ram temple construction funds for election purpose. Mr. Ahmed therefore asked people not to pay anything now,” he said. Cases have been booked against PFI activists now at the instance of the State government, Mr. Ashraf added. 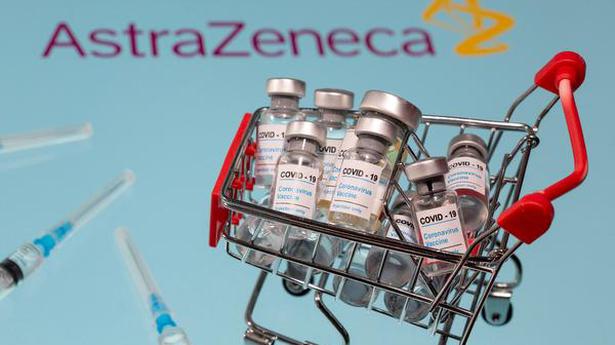 AstraZeneca says its vaccine should be effective against new coronavirus variant 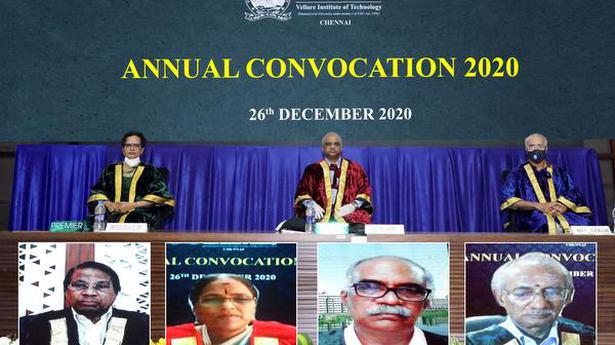 Youth should realise their responsibility to the nation, Judge says at VIT Chennai convocation