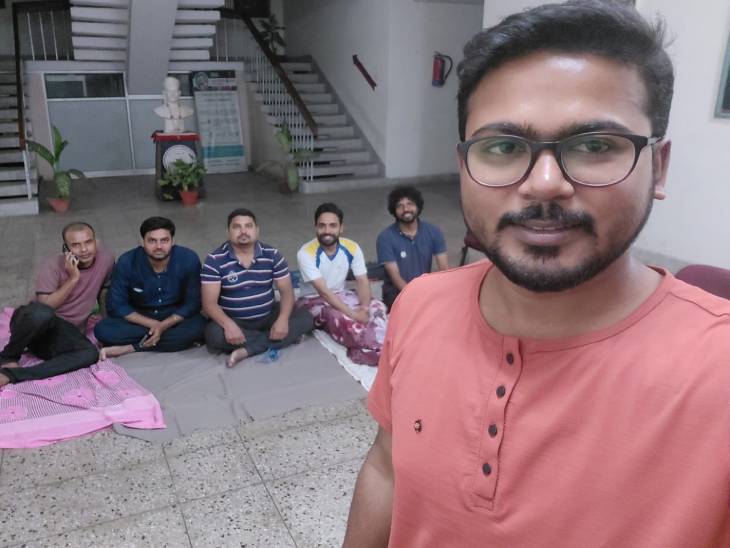 In IIT-BHU, the researchers staged a sit-in throughout the night inside the director’s office demanding maintenance allowance.

The PhD students’ protest at IIT-BHU, Varanasi, demanding maintenance allowance, continues for the second day. The students have been standing in the director’s office since Monday. Today he spent the whole night in the office among the mosquitoes. 78 PhD scholars of IIT-BHU have not received their maintenance allowance for six months. In this, every student gets 15 thousand rupees per month, but the institute is being negligent in making payment. The students said that on the orders of the director, the guards of the proctor’s office manhandled them. If this is the condition of students pursuing higher education in an institute like IIT, then what will happen in other normal colleges and universities across the country. The students alleged that their dean was threatening to spoil their career by talking to the supervisor. By tweeting, he has appealed to Prime Minister Narendra Modi to take cognizance of the incident and kindly resolve it.

Such dissatisfaction in IIT is shocking

The students had protested fiercely inside the director’s office on Monday. During the dharna, the officials of the institute closed the gate of the director’s office and the security personnel stopped the students by forming a cordon. PhD scholars said that in 2016, those who have completed 5 years of research were given a maintenance allowance of 6 months. Earlier, he used to get fellowship. But, this amount has not yet been given to the students. He is spending his research with the money he got from home. The students said that they have been doing research work for 10 months without any financial help. Neither got proper lab facility nor any incentive. This kind of atmosphere inside IIT is astonishing.

Decision may be taken before April 10
IIT-BHU registrar Rajan Srivastava said that the board of governors will meet before April 10. In the same agenda regarding the maintenance allowance of the students will also be kept and after getting the approval, the money will be sent to the account of the students. 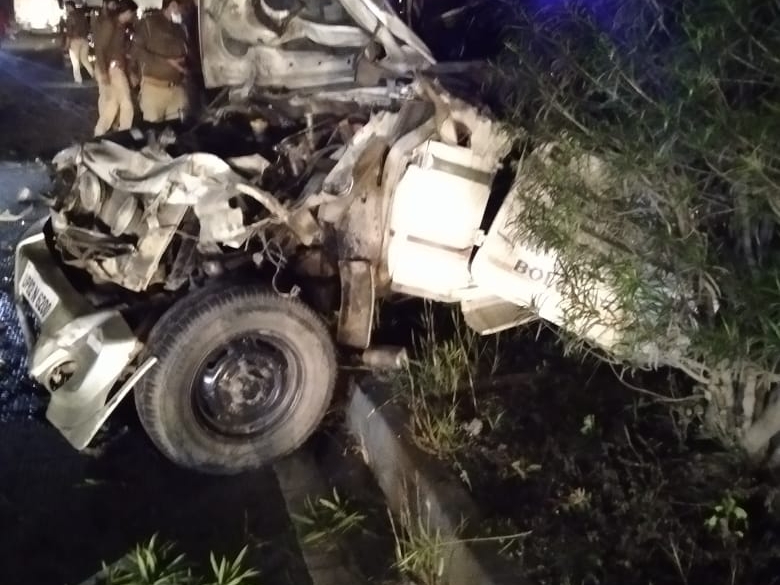 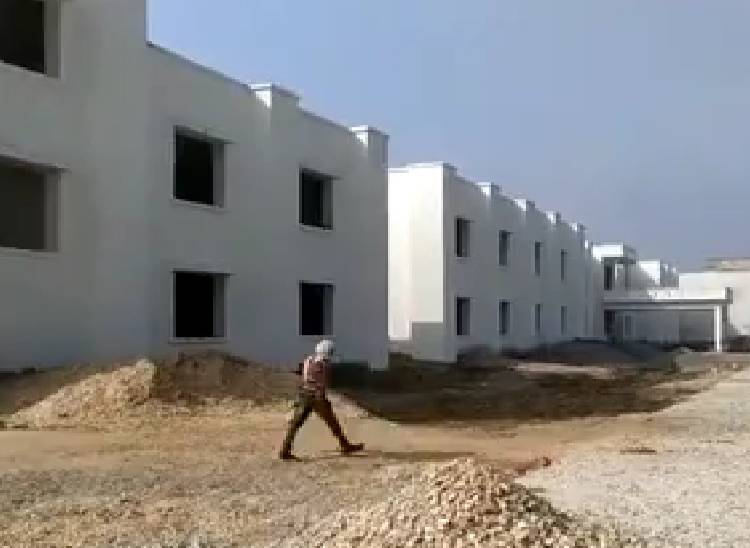 Construction of Gonda Government Engineering College has not been completed | Approved under SP rule in Gonda was not completed even during BJP rule, projects worth crores were locked 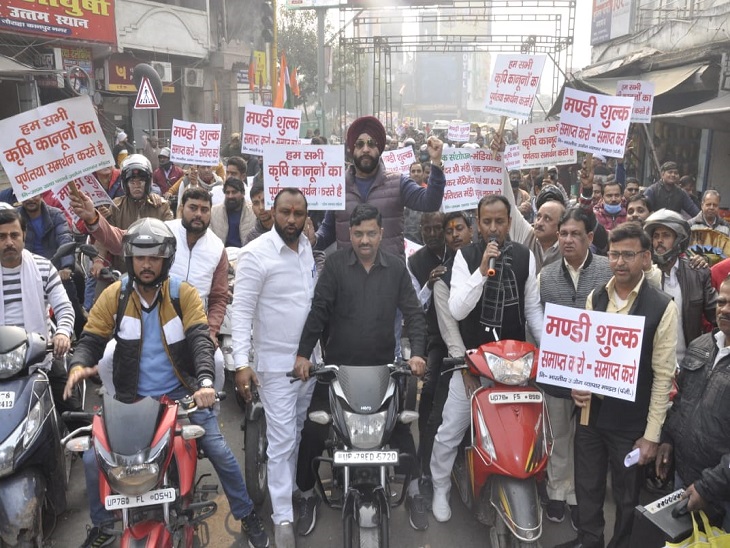