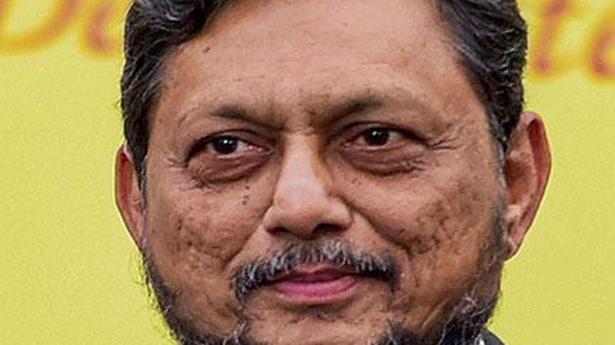 A BCI release said, the CJI said the judges themselves were willing to resume physical hearing of cases

Chief Justice of India Sharad A. Bobde on Monday told Solicitor General Tushar Mehta, office-bearers of the Bar Council of India (BCI) and various lawyers’ bodies that physical hearings in the Supreme Court might start by the first week of March.

In a meeting, a BCI release said, the CJI said the judges themselves were willing to resume physical hearing of cases, but there were medical and technical issues involved.

An agitation was staged by senior advocate Vikas Singh and other lawyers for complete resumption of physical hearings in the apex court. They said lawyers were distressed by the video conferencing system. Mr. Singh later met with the CJI.

In a separate meeting with Mr. Mehta, BCI chairman Manan Kumar Mishra and other lawyers, the CJI said the court was evolving a hybrid system of hearings — that is both physical and virtual hearing — till the pandemic is over.

The CJI asked the lawyers to discuss the various issues regarding physical hearings so that there would be no hiccups. 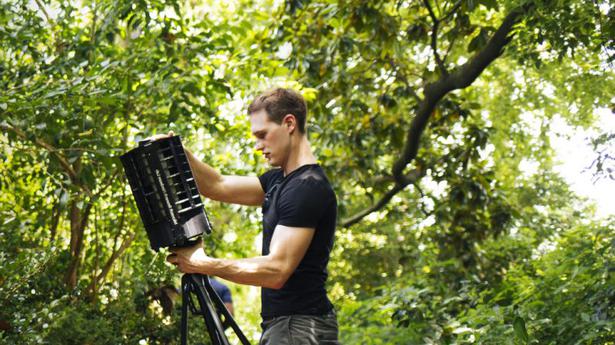 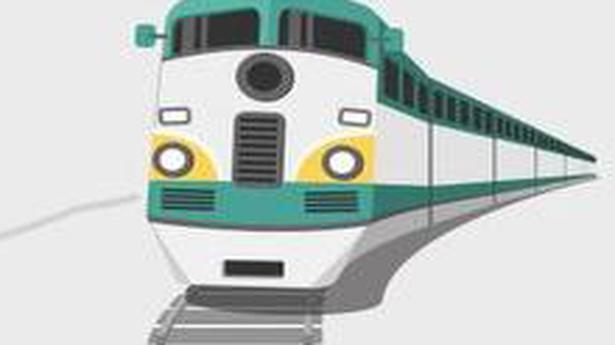 Data | Even in States with limited procurement, farmers wanted MSP programme to continue