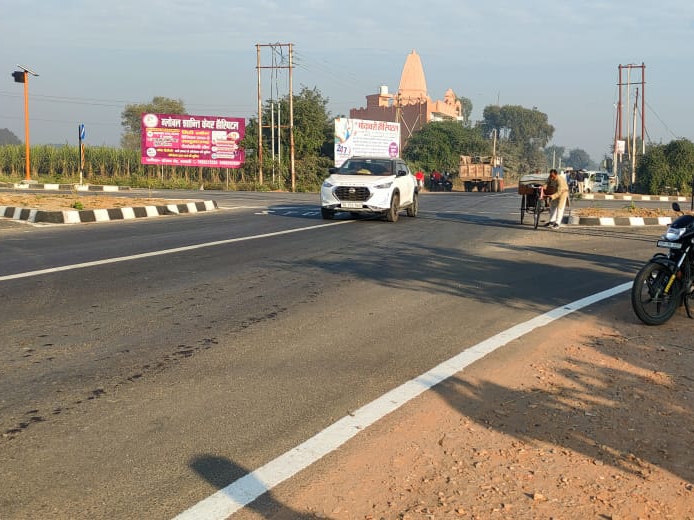 6 people injured in pickup and car collision on Delhi-Yamunotri Highway in Shamli.

Three accident cases have come to light in the last 24 hours near village Balwa on the Delhi-Yamunotri Highway in Shamli. About a dozen people have been reported injured in these. There, a woman has died. All the injured have been referred to higher center after first aid.

Let us inform that as the construction work of the highway around Shamli is getting completed, the number of accidents is also increasing. In the last 24 hours, 3 accidents have happened near village Balwa of Sadar Kotwali area, in which about a dozen people have been injured. There a woman has died a painful death. Police has started action by admitting all the injured to the hospital.

On Monday morning also, there was a face-to-face encounter between pickup and Echo near Balwa village on the Delhi-Yamunotri highway. About 6 people were injured in the accident. All the injured were admitted to the area hospital, from where all were referred to higher centres. All the injured are being told from Panipat in Haryana. The injured included Mahavir Das, Balwan, Ramchand, Amar Singh, Balram Das and Amar Pal Singh. All were saints, who were going from Panipat to Haridwar Ashram. 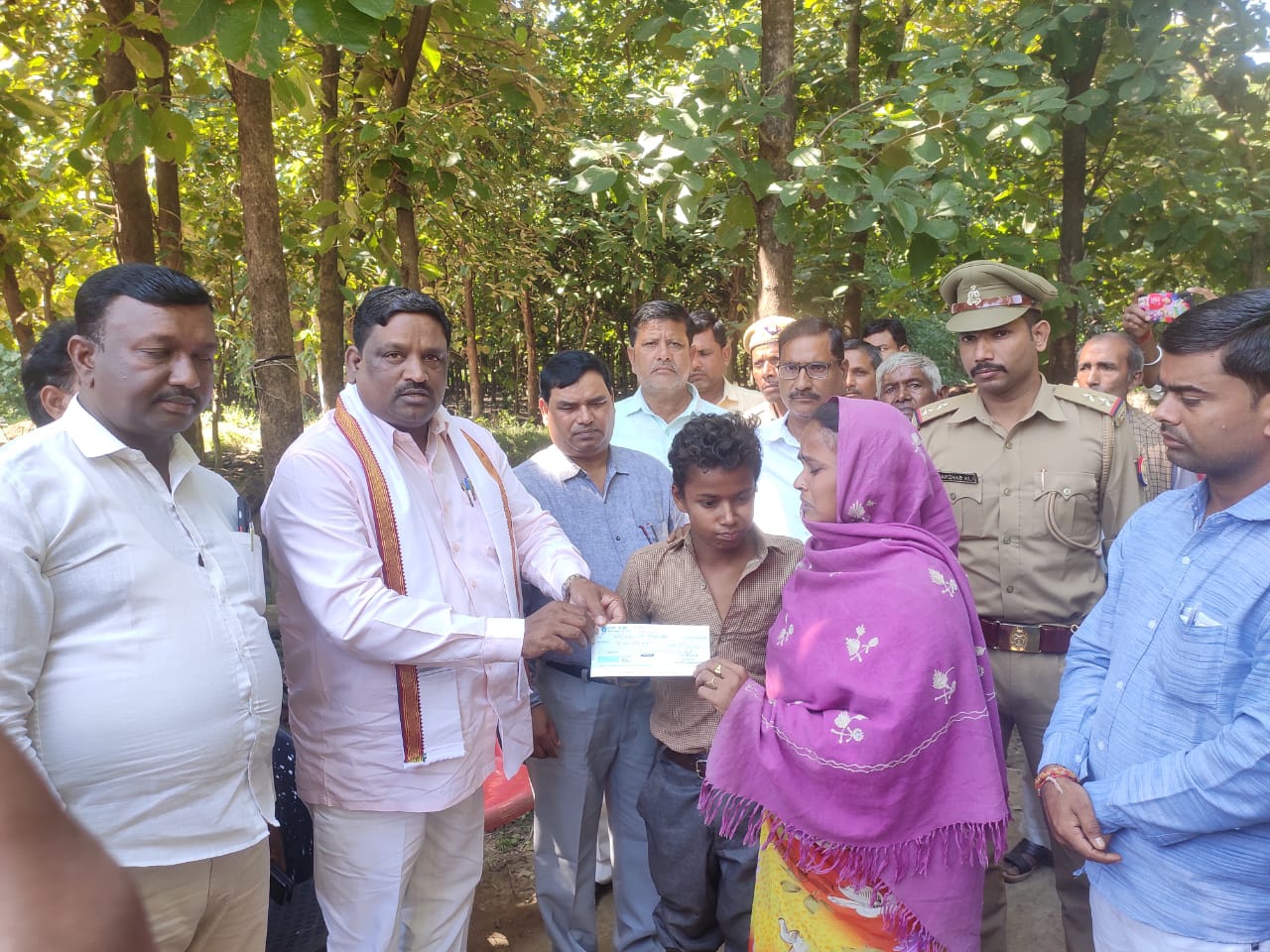 Financial assistance of 2 -2 lakhs, five lives were lost in a bus accident in MP. MLA met the relatives of the deceased in Balrampur 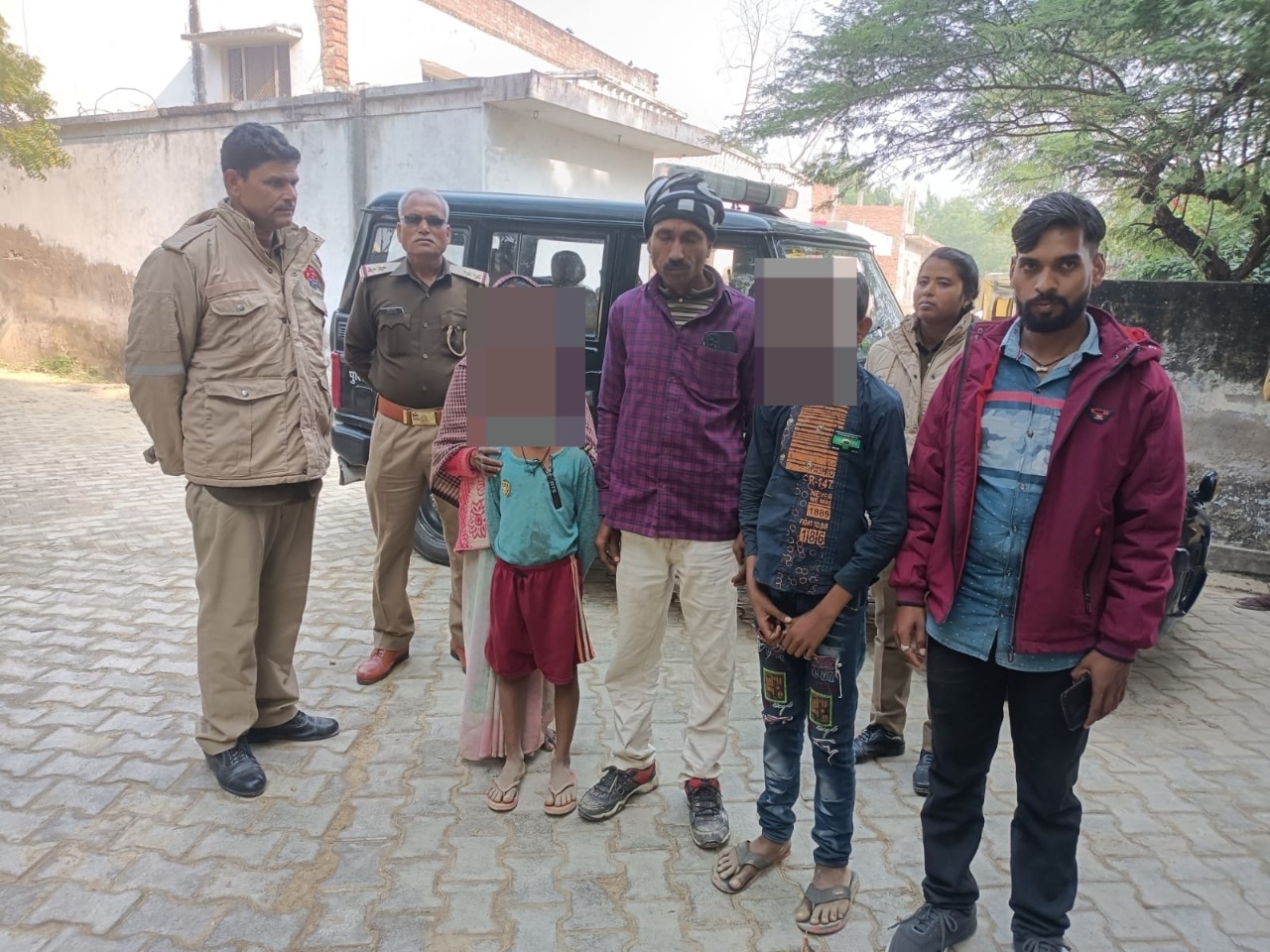 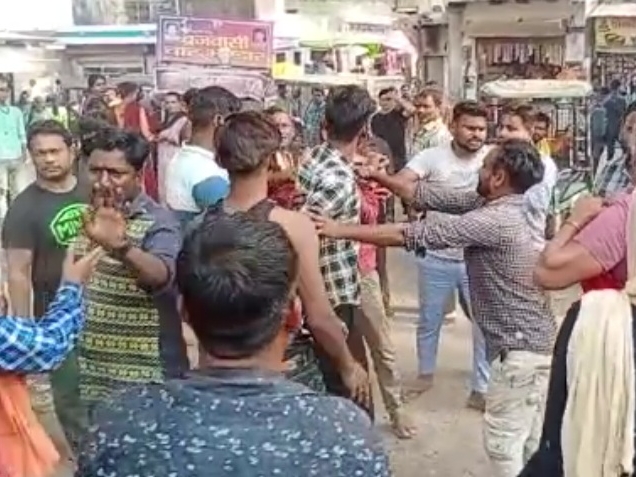 Dispute over rupee transaction, bricks and bars raised in hand There was a fierce fight between two sides in Hathras, VIDEO