A public interest litigation has been filed in the Bombay High Court seeking that members of the internal complaints committees (ICC) set up under the Prevention of Sexual Harassment at Workplace Act should be declared as public servants and they should have stability of tenure.

The PIL filed by advocate Abha Singh and social worker Janaki Chaudhary said the Act provides for mandatory constitution of internal complaints committees (ICC) by companies and local complaints committees of the State. “These committees are bestowed with the power of civil courts, and are under obligation as per law to conduct a free and fair inquiry into the alleged incident of sexual harassment and give an impartial recommendation to the employer,” it said.

The PIL pointed out that the members of such committees, akin to judges, have not been provided with any safeguards, which will enable them to act without fear and favour.

“Thus, an anomalous situation has arisen where ICC members have been conferred with quasi-judicial powers. This creates a highly unjust and iniquitous situation for ICC members as well as the parties to the case. This acts as a barrier to holistically address the issue of sexual harassment,” it said, adding that this anomaly has also been noted in the report of the Justice J.S. Verma Committee.

The plea urged the court to declare the service conditions of the ICC members protected by principles of natural justice and that they be declared as public servants and have the same protection.

The PIL also sought a direction from the court to set up a commission to review the deficiencies in terms of their rights and protection.

It further requested the court to direct all companies to intimate to the National Commission for Women and their respective local complaints committee about any adverse action taken against any ICC members.

Keep those with mild infections under isolation and not in health facilities: Mamata 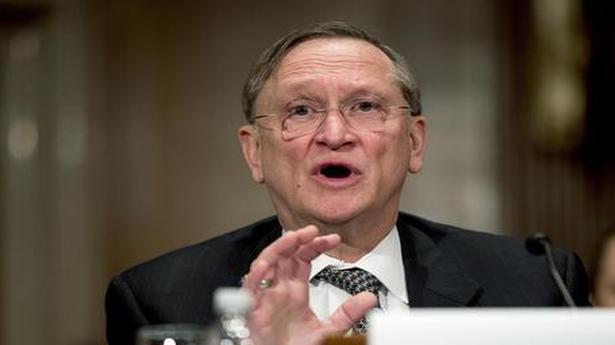