Mr. Vijayan said certain political rivals in the Onchiyam locality in Kannur district had sent a set of fake petitions to the ED against Mr. Raveendran. Subsequently, they inspected several premises in the neighbourhood, believing they were benami properties acquired illegally by Mr. Raveendran. The officers found no evidence to think so.

Mr. Raveendran, who was laid low by post-COVID-19 complications, would respond to the ED’s summons soon. Mr. Vijayan scoffed at the allegation of Kerala Pradesh Congress Committee (KPCC) president Mullappally Ramachandran that the Chief Minister had sought the help of an astrologer and soothsayer in North Kerala to persuade the Central government against investigating him and his office.

Mr. Vijayan said Mr. Ramachandran should be mindful of the stature of the political office he held. Mr. Ramachandran’s utterances were often unbecoming of a KPCC president. “He should strike a more mature view of politics,” he said.

Mr. Ramachandran had also accused the government of using the State Police Chief (SPC) as an envoy to sabotage the UAE gold smuggling case.

He said the SPC had held secret talks with the Commissioner, Customs Preventive, in Kochi recently in a bid to save the government from scrutiny. 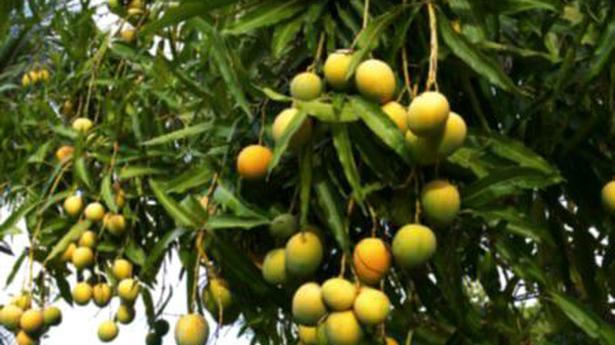 A lifeline for indigenous mango varieties