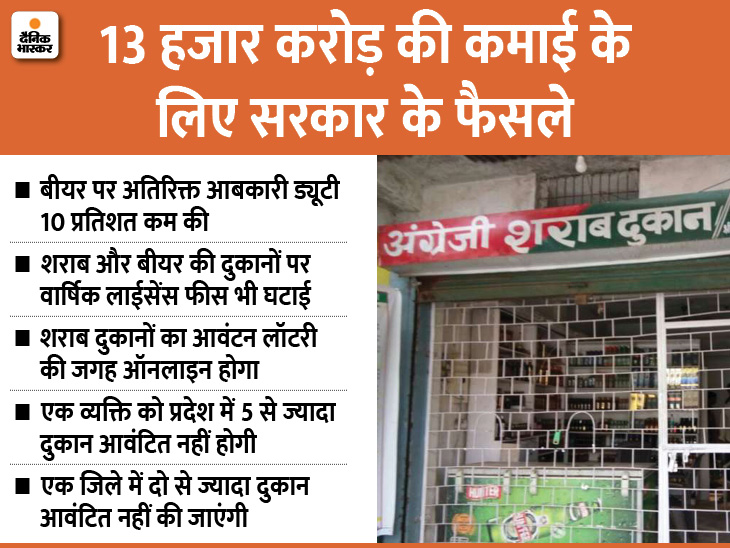 In Rajasthan, even if the common man is forced to buy the country’s most expensive petrol, the state government is going to make alcohol cheaper. According to the government’s proposal, country liquor will not be expensive this year. At the same time, from April 1, beer in the state will also be cheaper by 30 to 35 rupees.

Mathematics of beer price reduction
The arithmetic of the reduction in liquor prices in Rajasthan is that the state government has abolished the vend fees (fix charge on every bottle) on English liquor and beer made in India. Additional excise duty on beer has also been reduced by 10%. These changes also took place in excise policy ..

Will be able to set up mini plant or micro brewery to produce bar license fresh beer
In the new excise policy, bar license will be given only when the license for operating the hotel or restaurant is licensed. This means that every hotel bar approved by urban bodies will be eligible for a license. Bar licensees will now be able to set up a mini plant or micro brewery to make fresh beer. Hotel and restaurant bar license fees have been given 10% off for 2021-22. In case of new bar license, the applicant will have to submit 10% advance instead of full fee.

Shop will get more bidder
In the new system, the shop owner will have to pay more money. Not more than 5 shops will be allotted to one person in a state and not more than two shops in a district. A rider has been introduced in this excise policy. The number of liquor shops in the state will remain the same. Currently, there are a total of 7665 liquor shops in Rajasthan, including English and country.

The decision of the government will open the bar in the street
On the government’s decision, the chairman of the Liquor Welfare Society, Nilesh Mewada, said, “Now the bar will be opened in the street with the relaxation in the provision of bar license. The hotel had a number of riders for the first beer bar, including the number of rooms, seating capacity. Now provision has been made to give bar licenses only to hotels with the permission of the urban body. This will also open bars in smaller hotels. If we talk about other provisions, in view of the poor condition of the tourism industry, states like Punjab have cut bar fees by 30%, whereas in Rajasthan it is only 10%. 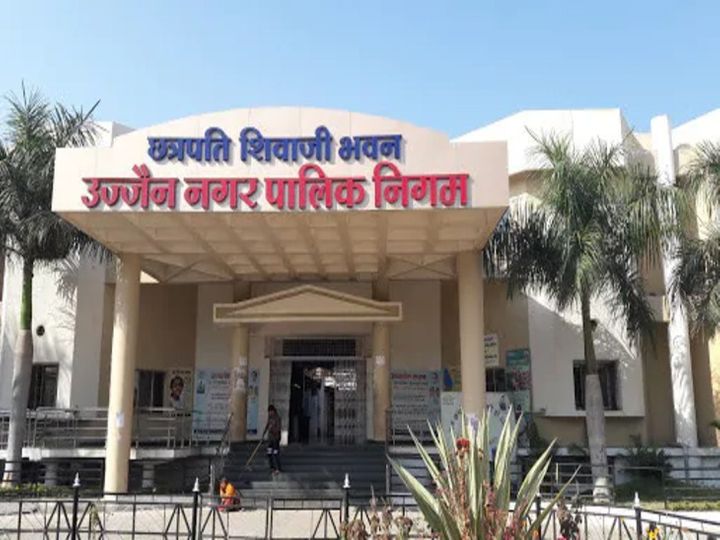 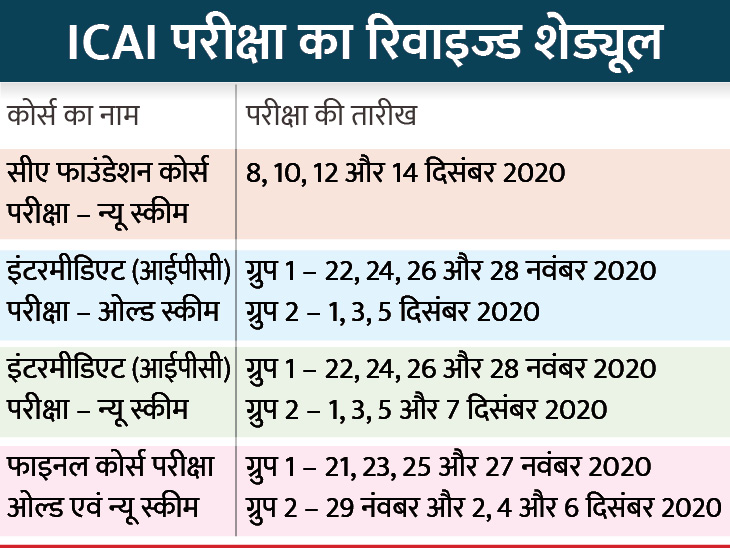 ICAI CA 2020: ICAI told the news of postponement on social media wrong, tweet and informed about the exam on schedule 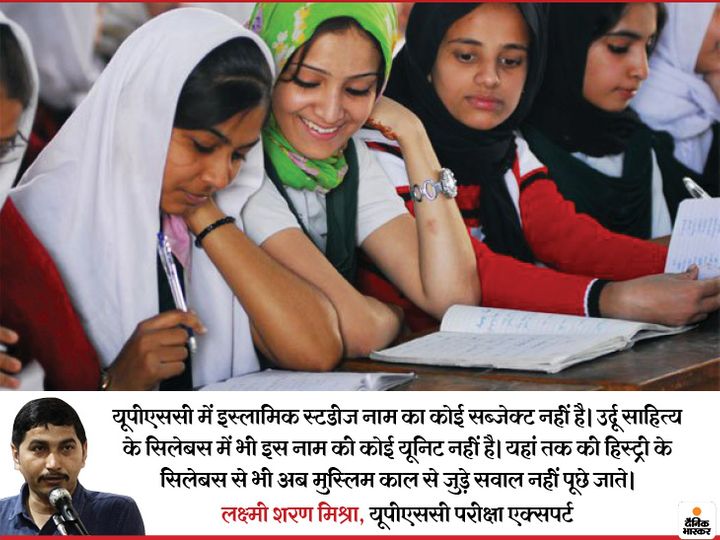