The price of pineapple has fallen to ₹10 a kg, leaving farmers in distress. They are now demanding that the government step in and procure the fruit at the support level of at least ₹15 a kg.

For the record, the State government had promised to intervene in the market to ensure a minimum price of ₹15 for farmers who had registered with the government.

The price of the best grade fruit had fallen to ₹10 a kg in the market, while the lower grade fruit was fetching only ₹8, said Baby John, a farmer at Muvattupuzha on Wednesday.

The situation facing the farmers has been presented to the government, which has promised to act, said Jose Kalappura, president, Pineapple Farmers Association, on Wednesday.

He added that the price of the fruit had been low ever since the lockdown came into effect in March 2020. Moreover, the slack demand in north Indian cities is a major reason for the price fall, he said.

The low prices may affect around 5,000 farmers cultivating in nearly 45,000 acres across the State. Mr. Baby John said the loss due to the fall in prices could be to the tune of around ₹50 lakh.

The drop in prices of other fruits in the winter season, which has slackened demand in north Indian cities, farmers’ strike in Delhi, and poor business in the tourism sector following the pandemic outbreak are among the reasons cited for the poor demand for pineapple.

Mr. Kalappura said the production cost stood at around ₹20 a kg.

Pineapple farming has also been seriously hit with the departure of migrant workers who left the State following the COVID-19 breakout. 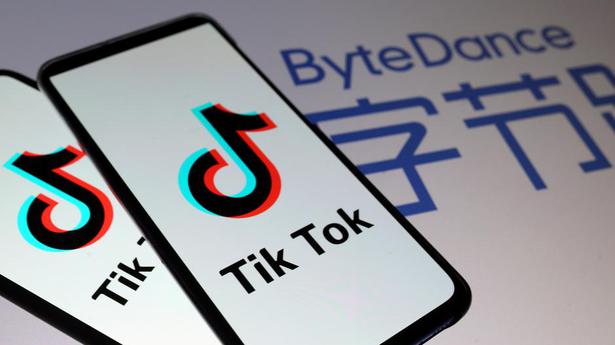 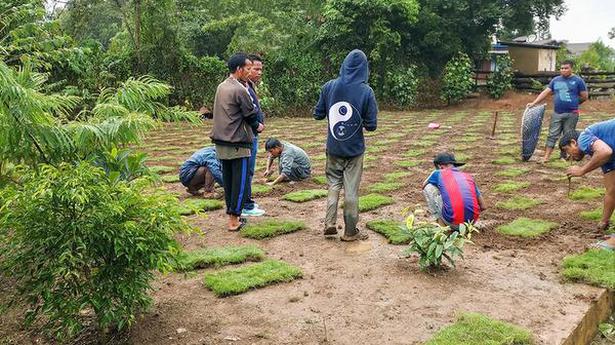