Pipe-laying in the Kathrikadavu area, which has been leaving roads in a bad state, will be completed by March 31, according to the Kerala Water Authority (KWA).

The project involves laying pipelines on the Pachalam-Kathrikadavu stretch to augment water supply. Work is under way on Toll Gate Road, Judges Avenue and the Kathrikadavu-Thammanam road, adding up to 4.5 km, said a KWA official in charge of the project. The KWA is implementing the project using funds under the Atal Mission for Rejuvenation and Urban Transformation (AMRUT) scheme. “It is a delayed project. Work began 1.5 years ago, but the rains leave only a small window for trenching and pipeline laying,” the official said. The contractor undertaking the work has been asked to post workers to ensure that the roads are frequently levelled for better flow of traffic till work is complete. Of the ₹10.5 crore set aside for the project, ₹4 crore has already been deposited with the Kochi Corporation, which will take up road restoration after the KWA has done its bit. KWA and corporation officials visited the sites on Friday. Mayor M. Anilkumar said that the assistant executive engineer executing the project, the local councillor and the AMRUT officials at the corporation have been asked to coordinate with regard to properly relaying the Thammanam-Pullepady road. It should be complete in around 25 days. “The corporation’s engineers have been directed to prepare an estimate immediately to restore the road,” he said. 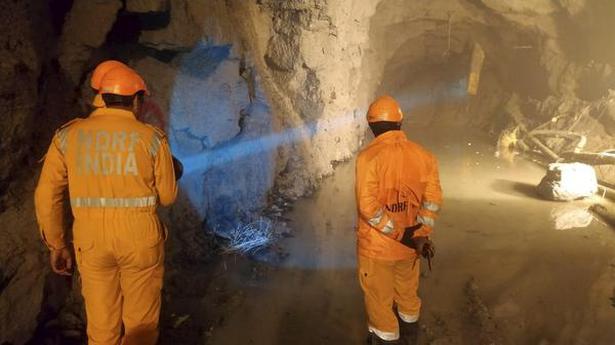 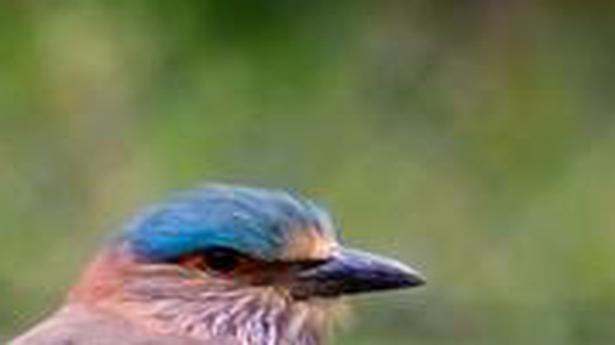 The colourful birds of Madurai