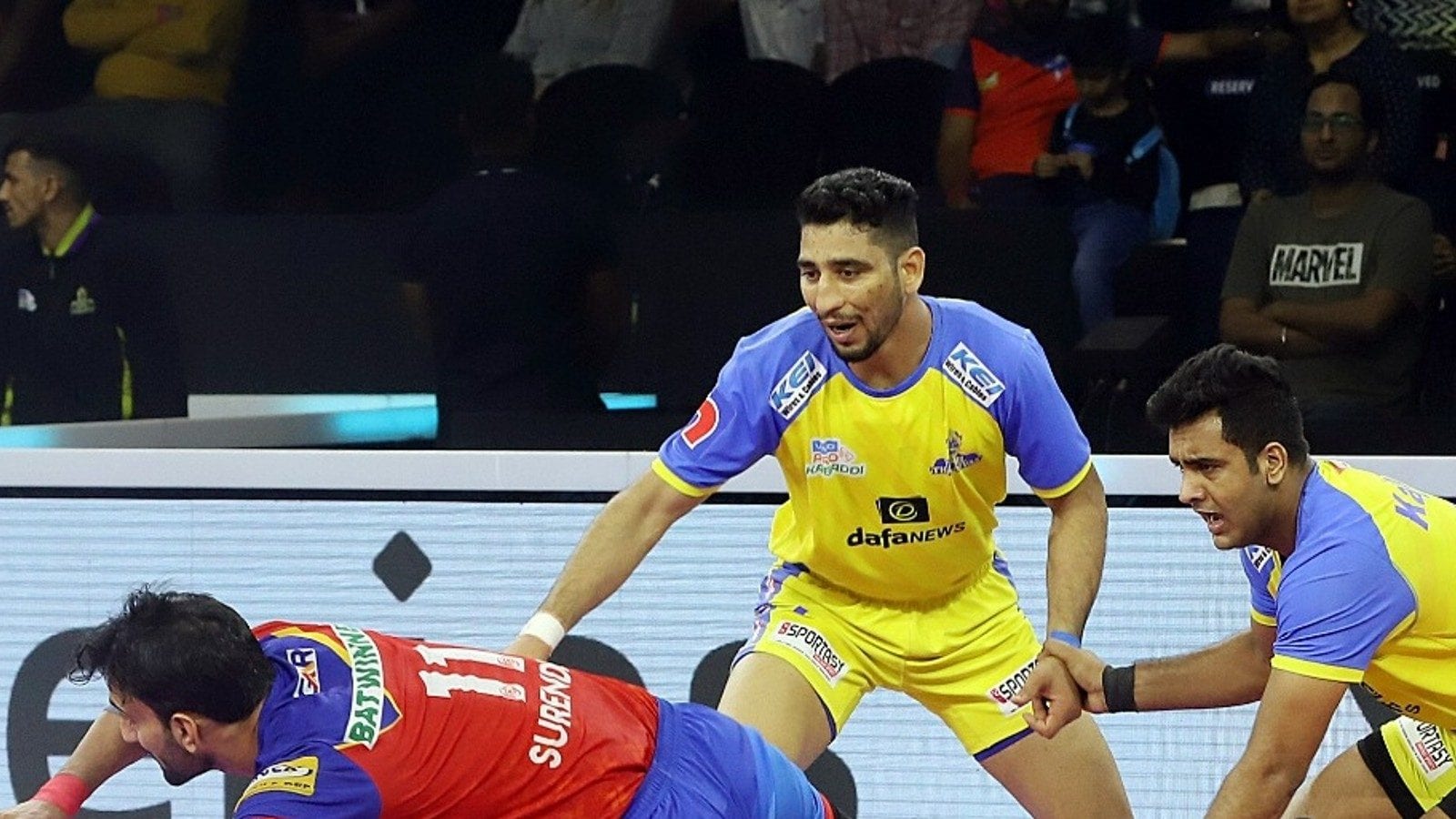 
The Tamil Thalaivas pulled off an enthralling encounter 6-4 in the tiebreaker (teams were tied 36-36 at full time) to defeat the UP Yoddhas and take their place in the semifinals at the Dome, NSCI SVP Stadium on Tuesday.

The Thalaivas’ raiding duo Narender (13 points) and Ajinkya Pawar (10 points) were the undoubted stars of their victory.

A close first half kicked off with the Thalaivas becoming the first team that won the toss and chose to raid this season. It seemed the decision came with a gameplan as they raced into a 4-0 lead, Narender’s raids brilliantly complemented by a tight defence. The raider continued to be a menace through the half constantly registering touchpoints to keep the Yoddhas depleted.

For the Yoddhas, the duo of Pardeep Narwal and Surender Gill suffered, registering a mere five points between them through the half. Reduced to three, it took a SUPER TACKLE by Ashu Singh on Ajinkya Pawar that ensured the Yoddhas didn’t suffer an all-out. Right at the end of the half though, Narender came out again, to catch Sandeep Narwal and then Gurdeep to leave the Yoddhas on the brink of an all-out. The Thalaivas went into the break leading 16-14.

The Thalaivas kicked off the second half inflicting a first all-out on the Yoddhas to surge into a 19-15 lead. The Yoddhas fought back and Gill in particular started getting points at regular intervals. The Thalaivas kept their cool though, chipping away with just enough points to constantly keep the Yoddhas at arm’s length.

With five minutes to go the two teams were separated by a mere three points and the tension was palpable. With three to go, Pardeep Narwal came alive, taking out M Himanshu and Abishek to leave the Thalaivas on the brink of an all-out. With just under two minutes to go, the Yoddhas got their first ALL OUT of the game to draw level at 33 apiece. With barely thirty seconds to go, Narwal came up with a SUPER RAID to give the Yoddhas a two-point lead.

And yet, the Thaialvas fought back, Pawar earning them one point before a tackle point on Narwal with 15 seconds left, drawing them level and taking the game to a tiebreaker. The Thalaivas edged a tense back-and-forth tiebreaker 6-4 to take the game and set up a Semi-Final clash against Puneri Paltan on Thursday. 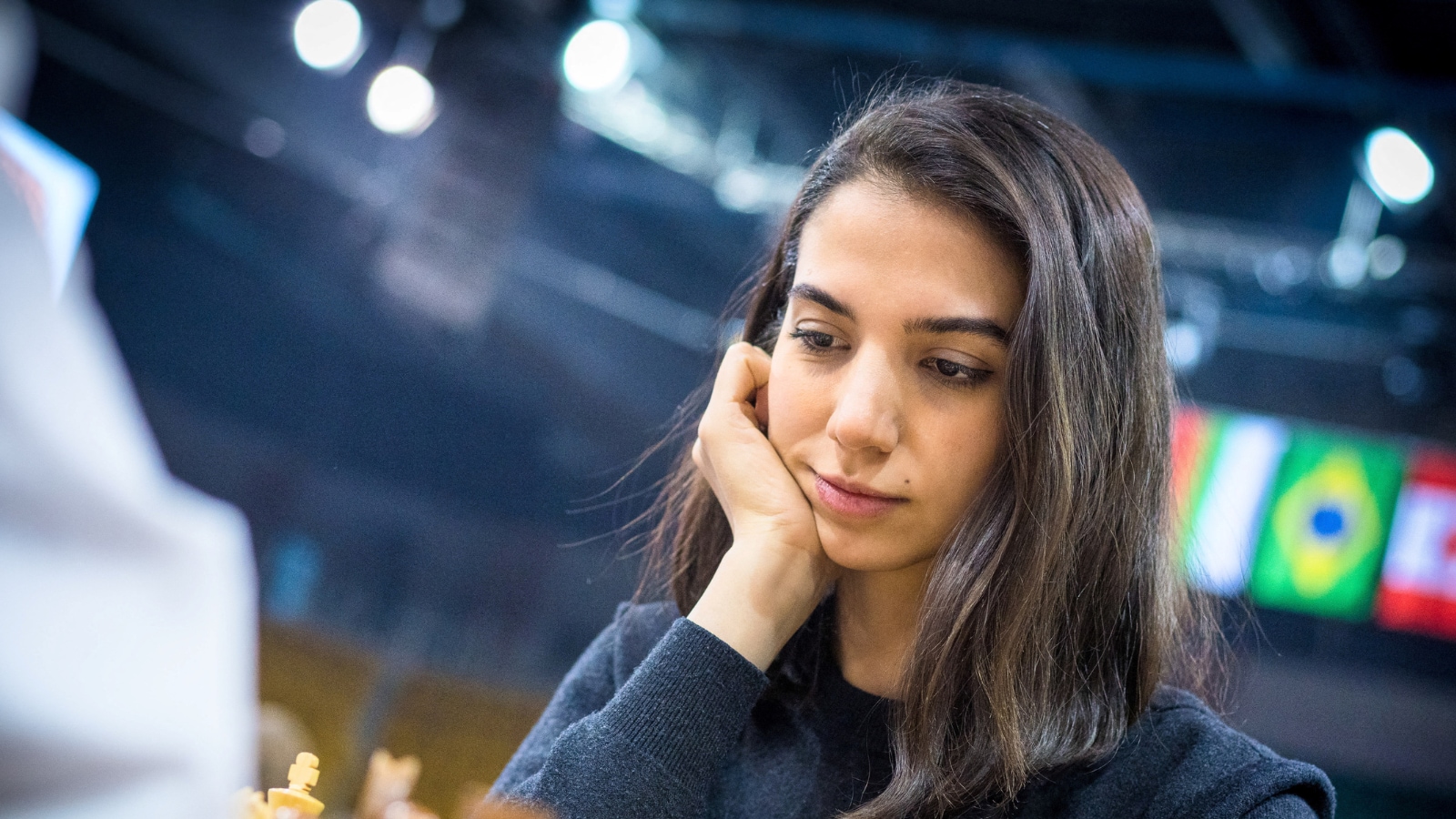 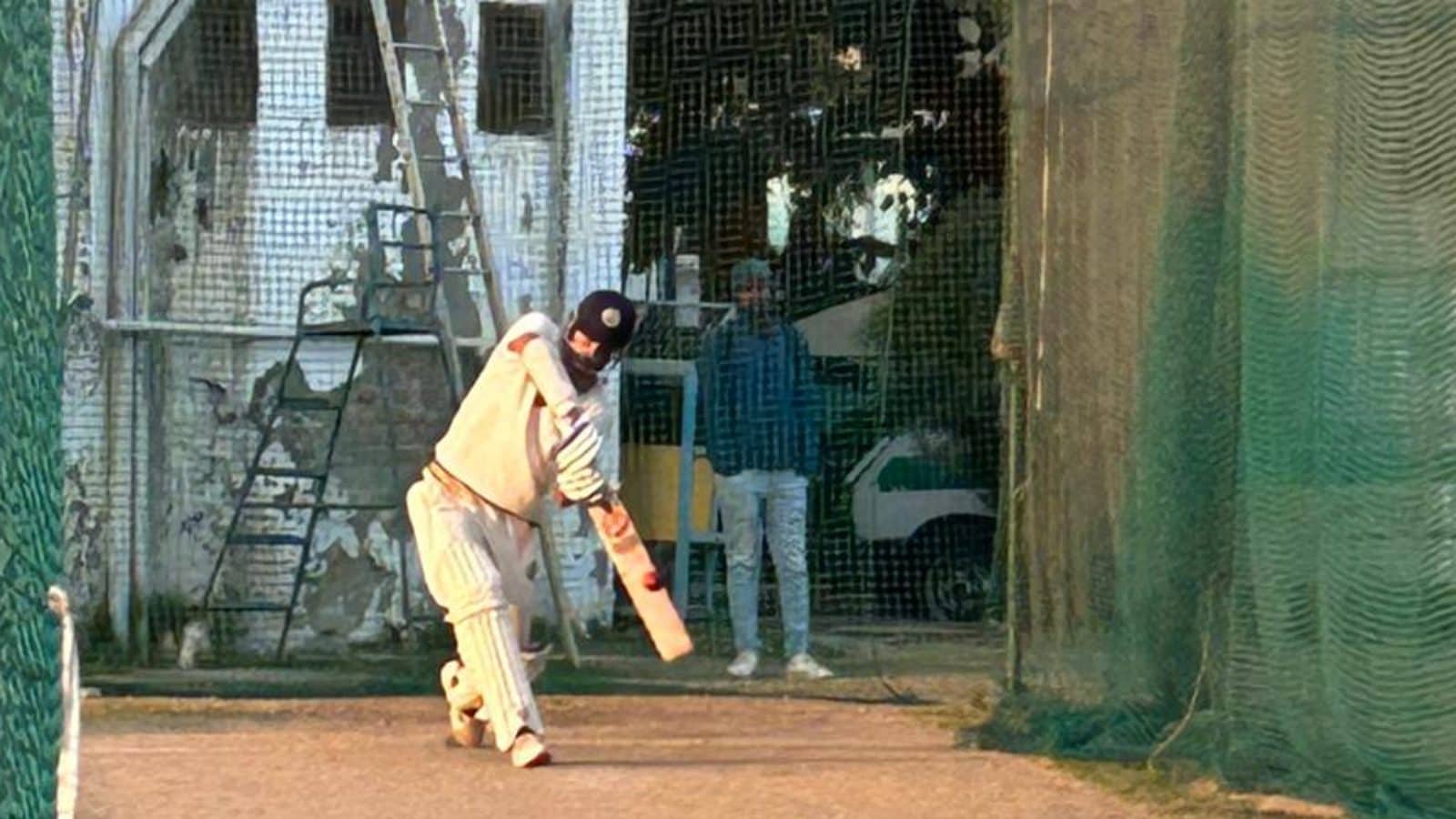 ‘In Favour of Run-out at the Non-Striker’s End, But Personally Won’t do it Because…’ – Arjun Tendulkar 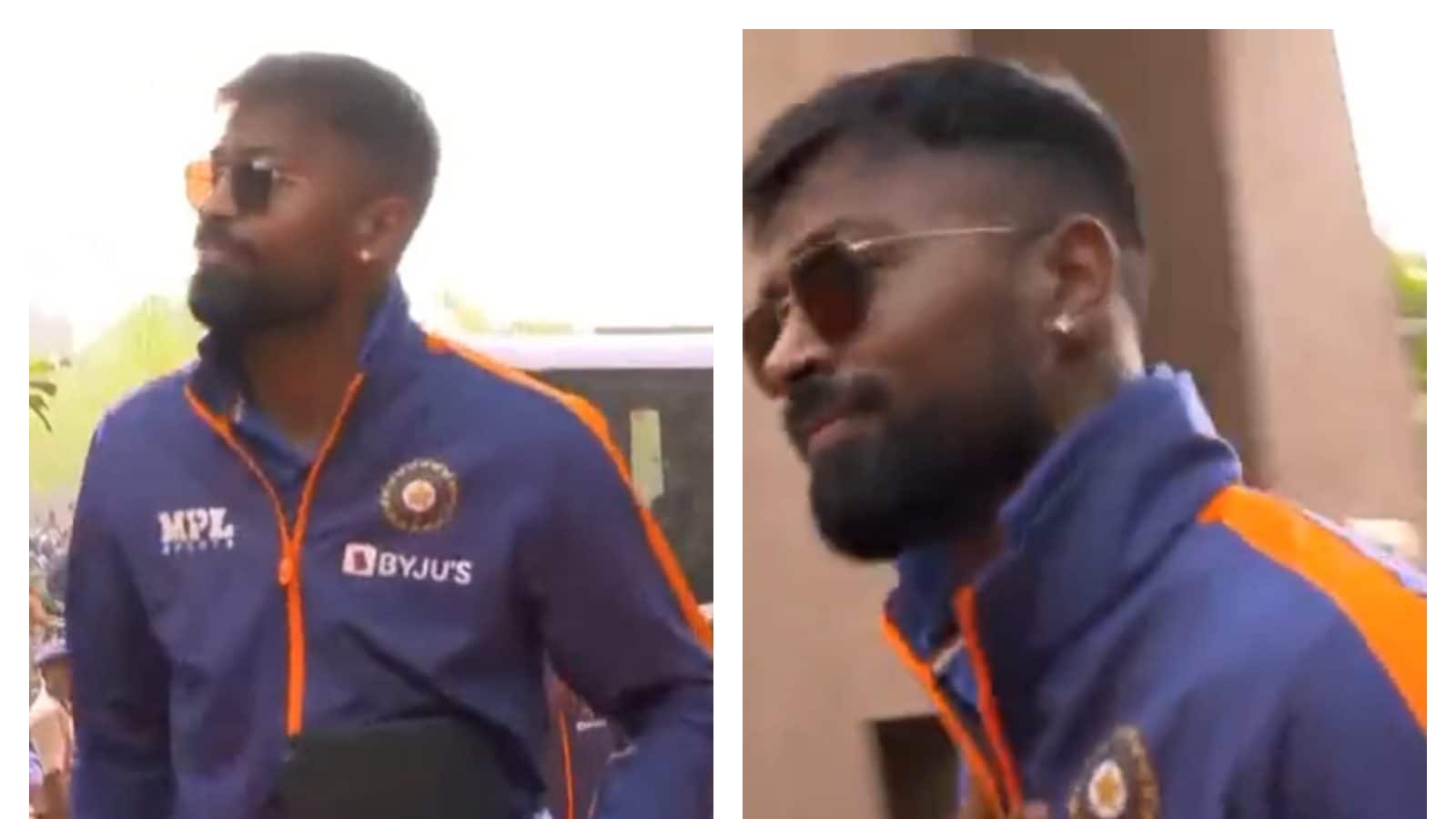