Pawan Sehrawat scored 13 points while Mahender clinched a High 5 from the cover position. The Bulls outplayed Gujarat in every department with secondary raiders Bharat and Chandran Ranjit also contributing to the points.

The match had a cagey start with both teams sizing each other up. The defences made uncanny errors while raiders took a very cautious approach. But Bengaluru slowly started dominating with their secondary raider Chandran Ranjit also chipping in with valuable points.

That double-headed attack along with Pawan gave Bulls their first all-out in the 14th minute to open a 9-point lead. Gujarat didn’t let the all-out affect them badly and immediately initiated a fightback. Rakesh S and Pardeep Kumar started dominating the raids and reduced Bengaluru to just two men on the court in the final minute of the first half.

But Mahender clinched a Super Tackle right before the interval to end the half with the scores 24-17. Gujarat had just one tackle point in the first half.

The Bulls prevented an early all-out with another Super Tackle by Mahender in the first minute of the second half. He picked his High 5 in the process and Bharat then backed it up with a 4-point Super Raid.

The numerical advantage helped the Bulls inflict another all-out in the 6th minute after the restart to make the scores 35-21. Pawan secured his Super 10 as the Bulls opened a 15-point advantage with 10 minutes remaining in the eliminator round.

The Bulls continued to dominate with their defence thwarting the Giants with ease. They had 14 tackle points compared to Gujarat’s five with five minutes remaining. Bengaluru was also buoyed by the fact that both Bharat and Chandran Ranjit were having a good game.

This ensured Pawan spent very little time in the dugout. The Season 6 champions inflicted another all-out with 3 minutes remaining to make the scores 48-28. The Bulls’ defenders kept calm in the final minutes to clinch an important playoff win. 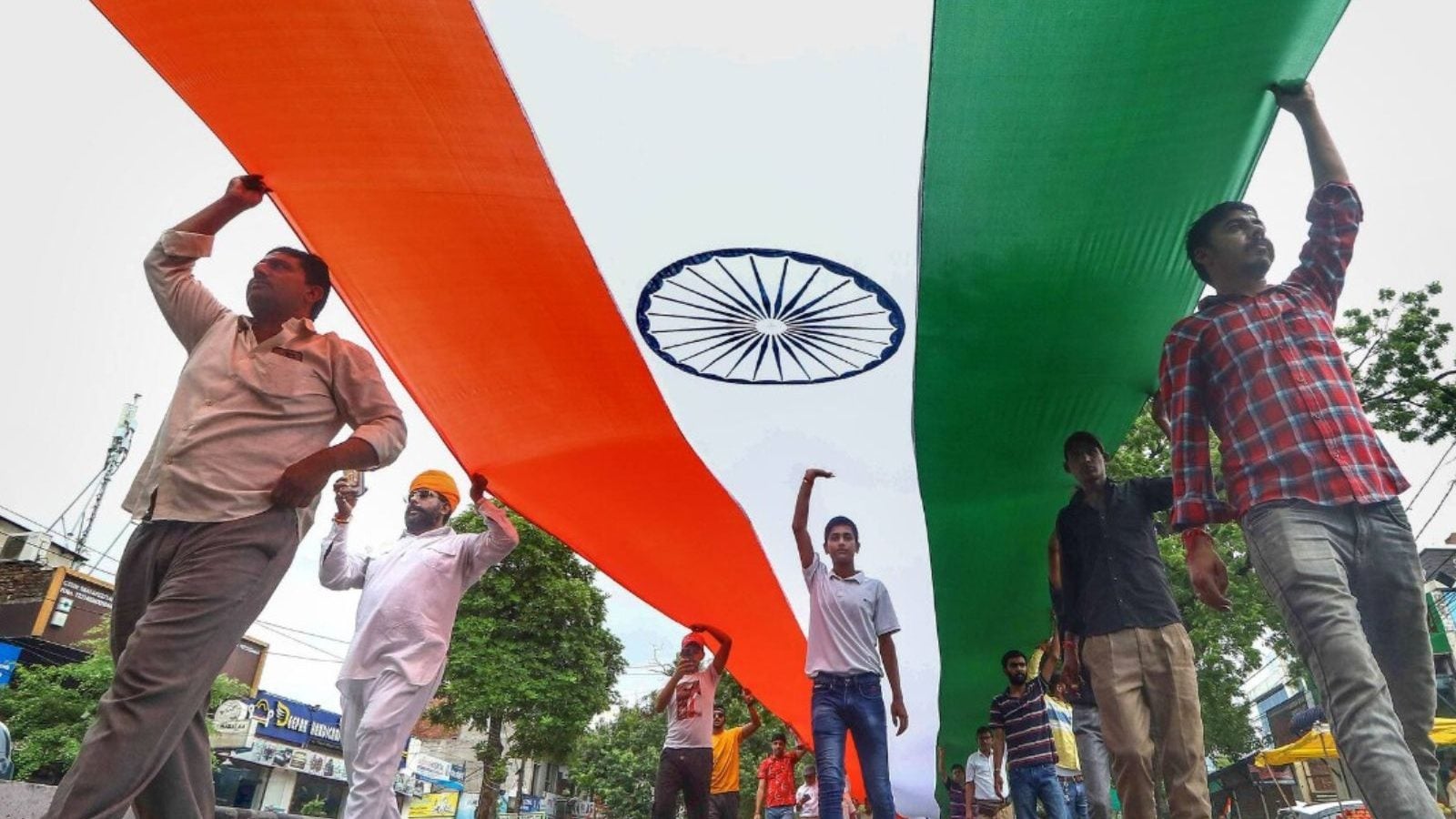