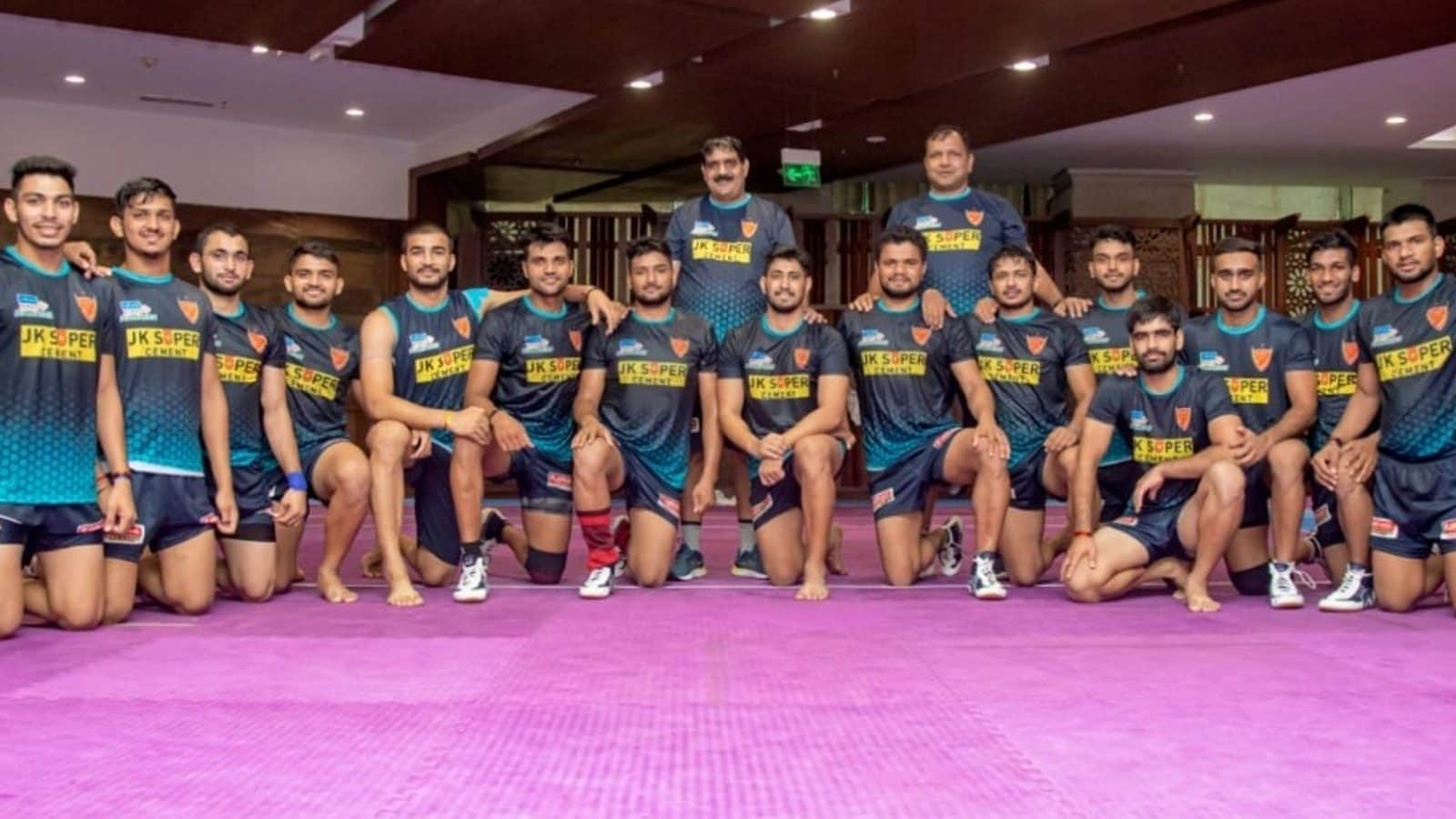 
Preparations for the new season of the Vivo Pro Kabaddi League are in full swing and defending champions Dabang Delhi KC have stepped up their training regime to try and retain the PKL Trophy.

With the Strength and Conditioning coach charting up new regimes and schedules with an emphasis on ‘reaction time’ training, the Dabang Delhi KC team look set to defend their title ahead of the blockbuster season, October 7, onwards Live & Exclusive on the Star Sports Network and Disney+ Hotstar.

Naveen ‘Express’ Kumar, Dabang Delhi KC’s star player, known for his impeccable speed and reactions has been going through rigorous training to try and stay fit and improve his strengths, all thanks to the new training regime by coach Krishan Kumar Hooda along with his Strength and Conditioning team.

Coach Krishan Kumar Hooda, Dabang Delhi KC star Naveen ‘Express’ Kumar and the Strength and Conditioning coach Sandesh Rangnekar, spoke about how they are preparing for the new season and the new training regimes devised to keep the players in top shape ahead of Season 9 of the Vivo Pro Kabaddi League.

Speaking about Naveen Kumar on Star Sports show ‘Total KBD’, Coach Hooda said, “Naveen is a great raider. Very Skilful. He has all the moves such as ‘back kicks’ in his arsenal. Naveen has constantly performed in his first, second and third seasons.” He further added, “We are focusing a lot on improving Naveen’s speed, as it’s his strength and he has an advantage over other players because of it.”

Naveen Kumar also spoke about how training for the new PKL season has been going and how this season’s training is different from past seasons.

“For speed, we go to the ground and have drills such as sprints drills and reaction time drills,” he added.

Sandesh Rangnekar, the Strength and Conditioning coach for Dabang Delhi KC spoke about how he has to specially design a workout and rehabilitation schedule for a player like Naveen Express. He said, “Naveen’s whole game is based on speed, so it’s very important for the support staff to preserve his knees and preserve his ankles. I do his rehab differently, as we want to avoid any injury to him. I try to load him in the bonus position, so it’s a very specific type of training added to his regular training regime.”

Rangnekar also said, “So specifically if you go to see, I call Naveen in the afternoons for an extra session thrice a week at least.”

https://www.youtube.com/watch?v=AvIfMZ5D1dI” width=”942″ height=”530″ frameborder=”0″ allowfullscreen=”allowfullscreen”></iframe> <p>Naveen Kumar who is one of the most integral members of the Dabang Delhi KC squad further capsulated how his rehabilitation and training schedule work and how he tries to improve his skills through training, “Whenever I get an injury like my ankle, knee or elbow, the rehab for the injury is done in a specific way to build strength in these areas.”</p> <p>“Whenever there is movement, I feel confident that I can pull off a move, like trying to kick at the corners, which has been effective in the past. So just like that in practice whenever we get a new idea we keep practising it and building our skills. My secret is my speed, so I focus a lot on that,” he added.</p> <p>Coach Krishnan Hooda also commended the skills of Naveen Kumar and how his determination has led him to be successful in high-pressure situations over the past few seasons. He said, “He is very skilful and he’s got the mastery of the skills, and we train him in a certain way. We also have daily sessions with different players in different situations. Like how to play when the situation calls for seven, six, five, four or three players. We practise for that daily. And when it comes to Naveen we have seen many teams try to stop him and even after trying to stop him, he does not give up.”</p> <p>Naveen Kumar also had a message for the Dabang Delhi KC faithful and said, “Delhi’s not just Dabang anymore, they are champions as well. The trophy is only ours and defending it is our responsibility.”</p> <p>Read all the <a href=Latest Sports News and Breaking News here 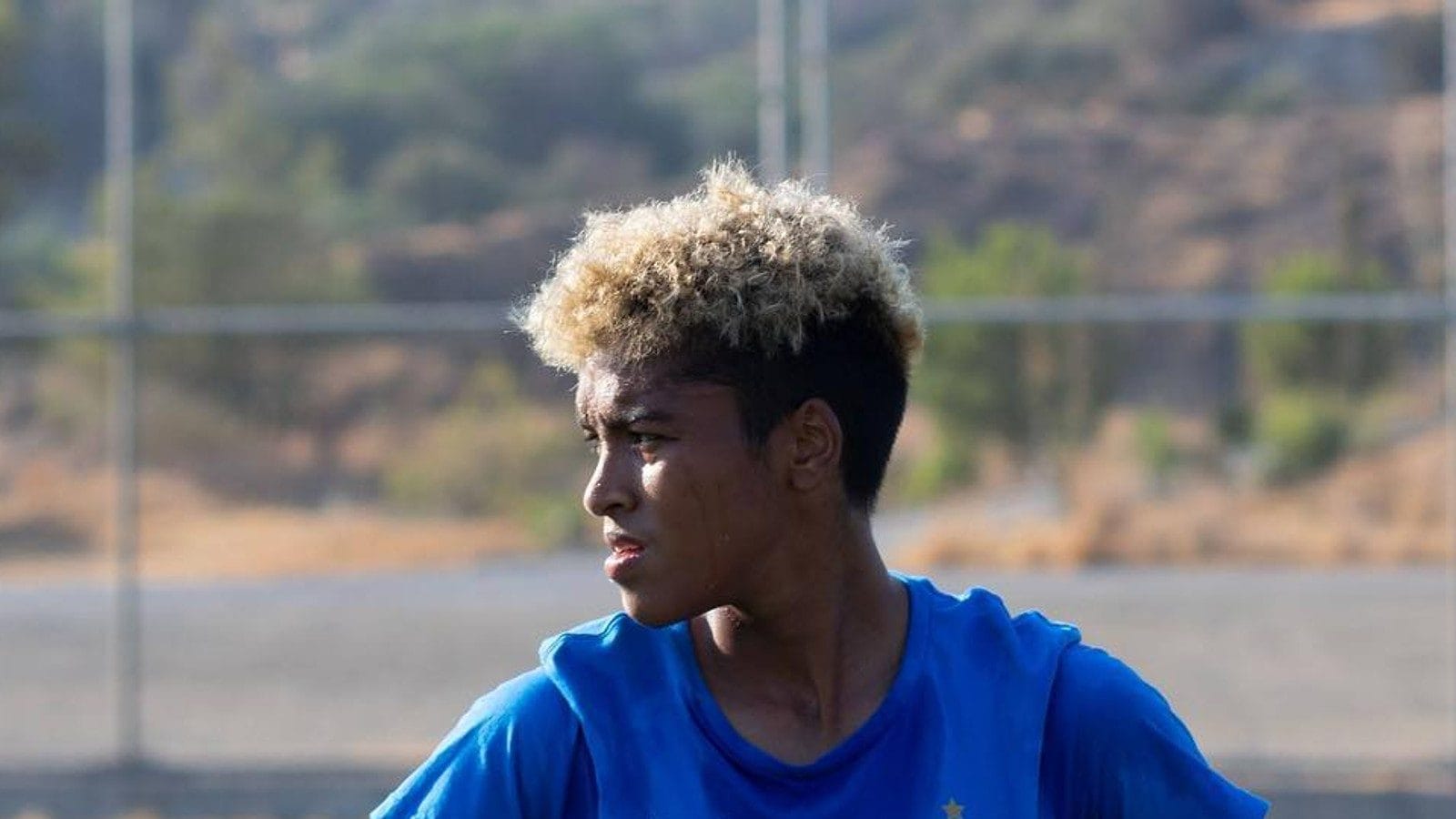 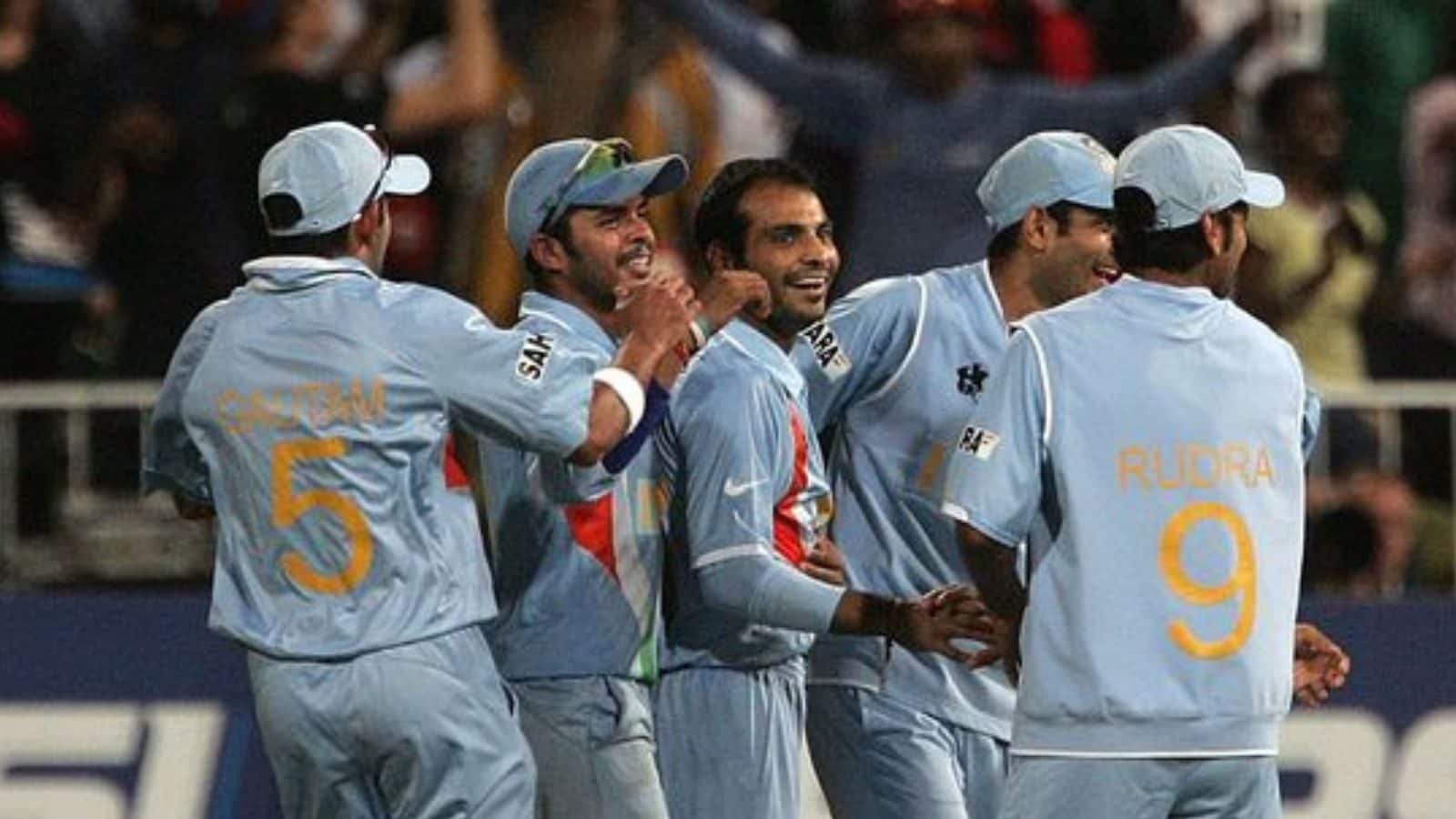 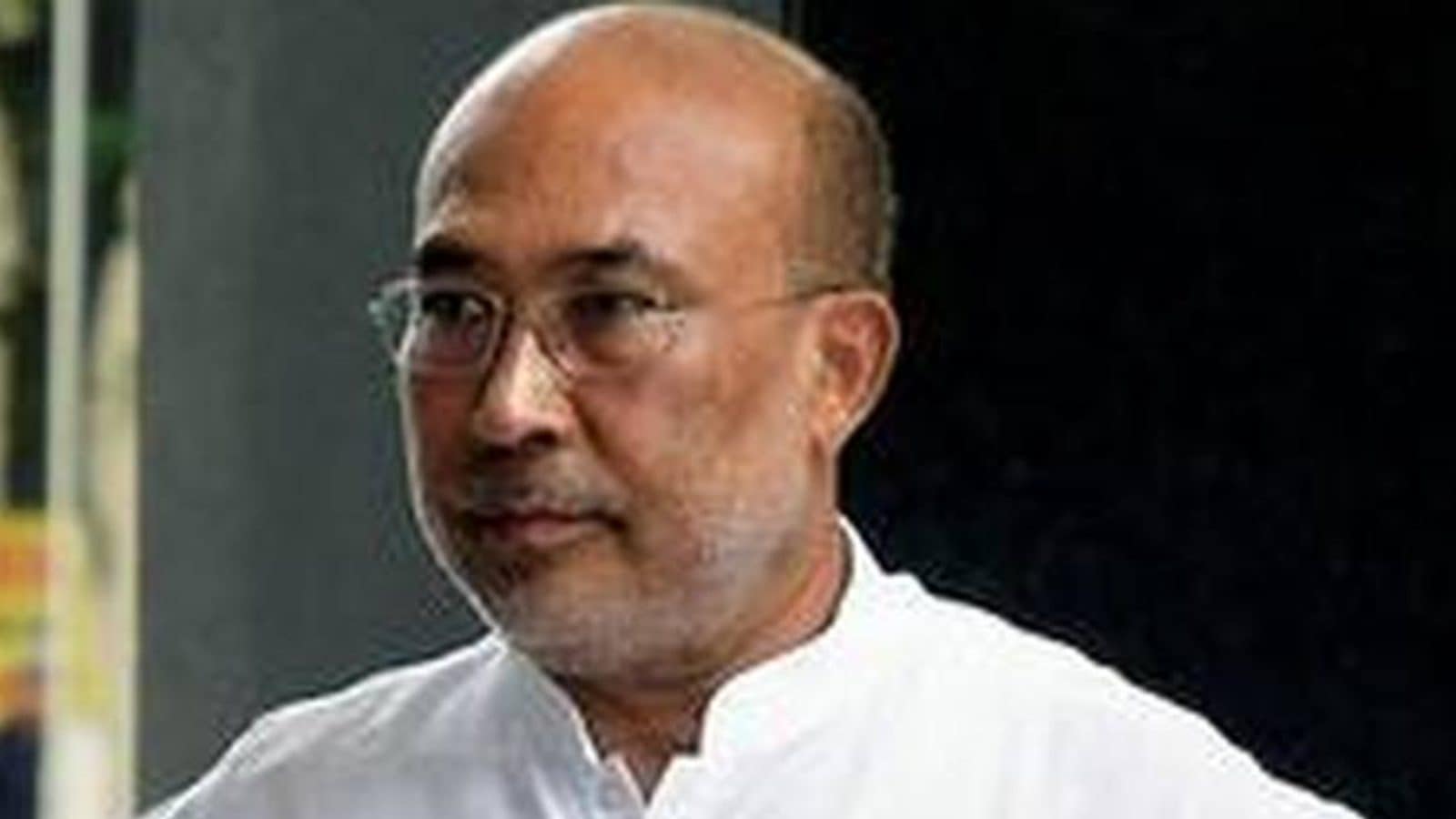