The soul of the Congress must be kept alive. That was poll strategist Prashant Kishor’s main pitch on Thursday for India’s grand old party to be back in the electoral reckoning. But the body would have to be changed and reshaped.

Interestingly, PK, as he is popularly known, in one of his many PowerPoint presentations, drew up a Nataraj, epitomising change and aggression. It represents power that the Congress is now yearning for. This is why, overcoming her initial reticence over Prashant Kishor, Sonia Gandhi now wants him on board as a key member of the party.

Taking his cue from the criticism of the Congress by its opponents, Kishor has recommended shedding some traits— sense of entitlement, arrogance, lack of accountability, sycophancy, and corruption. He has also said that the party must connect with the masses and improve communication.

Sources say in his assessment of state after state, the poll strategist pointed out that in 2024 there would be a large number of young voters who would have to be tapped. With them, the poor, rural folks, farmers, women, and the downtrodden must be targeted.

Kishor’s presentation gave statistical representation of the population as well as a break-up, and how they had to be won over. The Congress needs to communicate with the public and shed its inertia, mediocrity, and status quoist inclination, he said. The need is to preserve its core values and legacy, yet change with the times, Kishor advised.

Sources say PK was scathing in his attack on the organisation, saying youngsters were not being used and that for many years in districts no elections had been held. He also said that the Congress must have clear leadership. And on the critical issue of the president of the party, he suggested that there should be a clear difference between the prime ministerial face and the Congress chief. Rahul Gandhi and Priyanka Gandhi Vadra must travel and communicate while Sonia as UPA chairperson would be good, he argued.

There is expected to be a final round of meeting between Kishor and the Gandhis to take a final call on whether he joins the party and in what role. But decks appear to have been cleared for him and it seems like just a matter of time. Serie A: Inter Milan’s Lead Up for Grabs as Napoli Lie in Wait 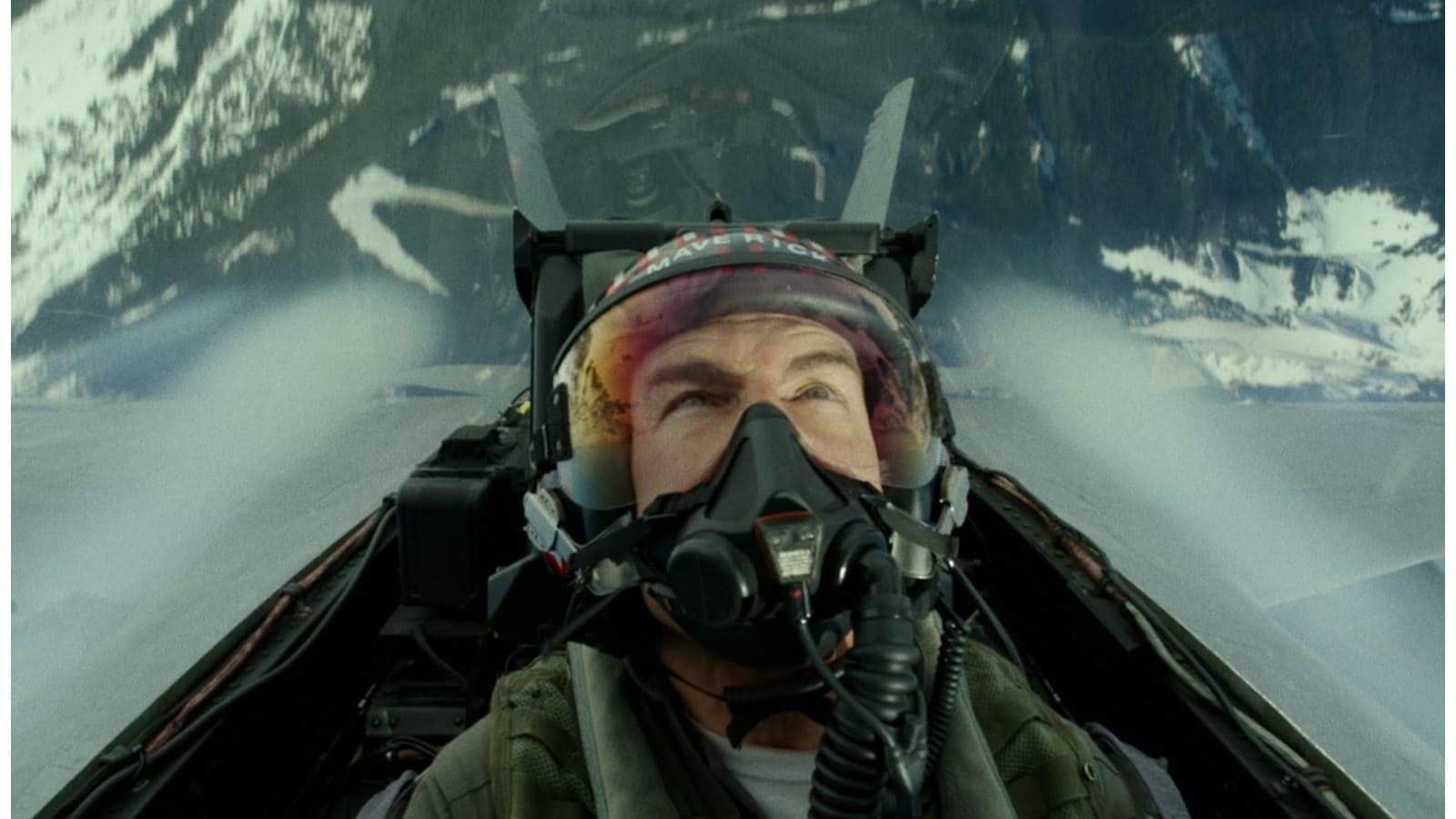