A hundred new hospitals will get their own oxygen plants with funds from the PM-CARES fund, the government said on Thursday, amid a surge in coronavirus cases that has battered healthcare services across the country.

This week, it overtook Brazil to become the country with the second-highest number of cases worldwide, after the United States.

In the past day it also recorded over 1,000 deaths, health ministry data showed, taking its total to 1.75 lakh although on a per-capita basis India is far behind many other countries.

After a nationwide lockdown a year ago caused widespread misery and one of the sharpest downturns of any major economy, the government is desperate to avoid repeating the hugely unpopular shutdown.

But many states are tightening the screws, in particular Maharashtra and its capital Mumbai, which this week introduced tougher restrictions for its 12.5 crore people.

This has prompted many migrant workers to flee Mumbai and other cities in the state, in scenes reminiscent of the exodus last year when the government halted all activity almost overnight.

The capital New Delhi on Thursday became the latest to impose a weekend curfew and ordering shopping malls, gyms and spas to stay shut from Friday evening.

The megacity of around 2.5 crore inhabitants recorded over 17,000 fresh cases on Wednesday, its highest single-day tally since the pandemic began.

Uttar Pradesh, with a population of more than 24 crore, also imposed curfews in major cities as it scrambled to control a recent surge in cases — with its chief minister Yogi Adityanath admitted to hospital with the virus on Thursday. 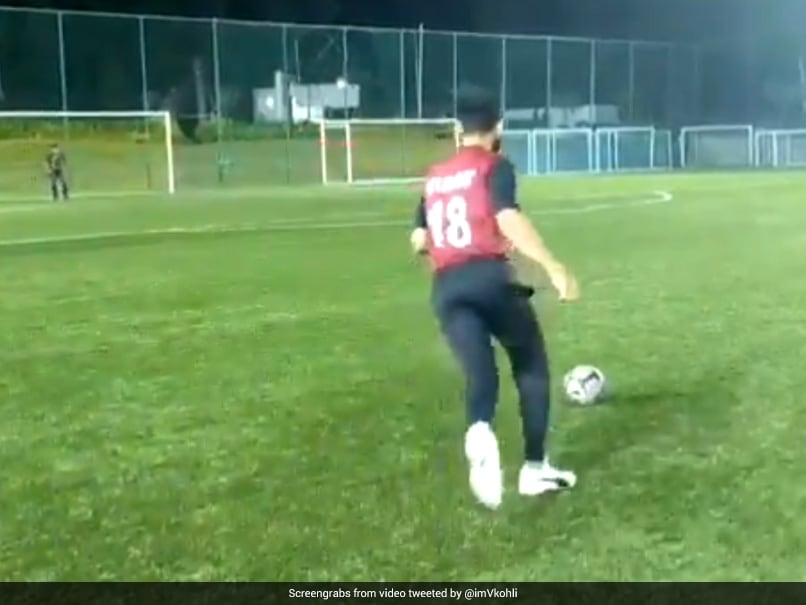 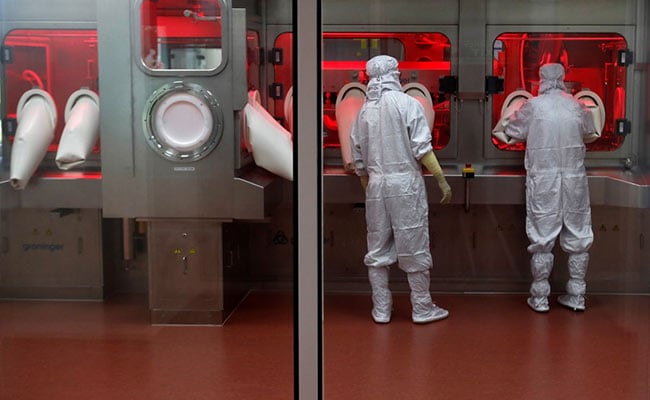 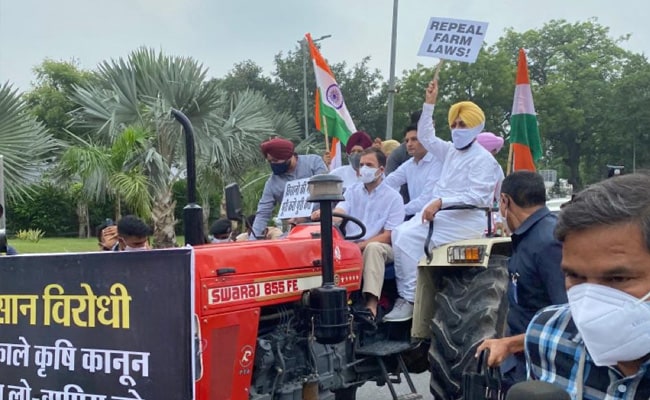