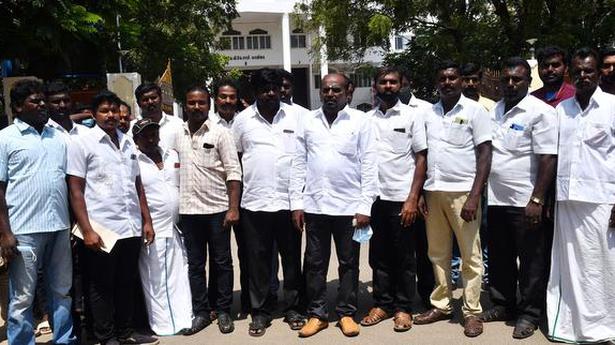 
Appealing to Collector K. Senthil Raj to instruct the State Highways authorities to relay the badly damaged Tiruchendur – Paramankurichi road, a group of villagers from Paramankurichi and the functionaries of Panankaattu Makkal Kazhagam submitted a petition on Monday.

Led by R. Selvan, Thoothukudi south district secretary of the party, the petitioners said Tiruchendur – Paramankurichi road, being used by a large number of vehicles, including ambulances carrying patients, was in a worst shape after the monsoon and caused accidents every day, particularly during night hours. Hence, the Collector, considering the safety of road users, should instruct the State Highways to re-lay this road, the petitioners prayed.

A group of transwomen from Tiruchendur area submitted a petition seeking green houses on free house sites given by the government.

A group of fishermen from Terespuram Anna Nagar Colony submitted petition seeking dredging of their seashore as their country boats were suffering damage. 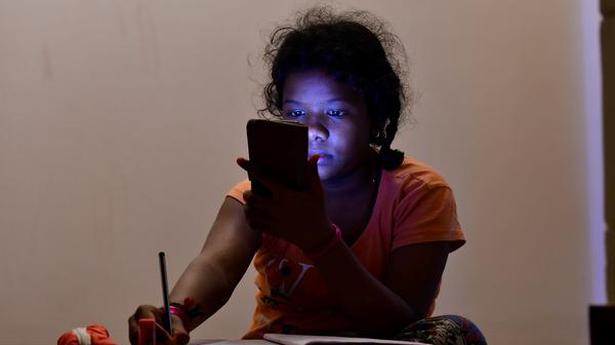 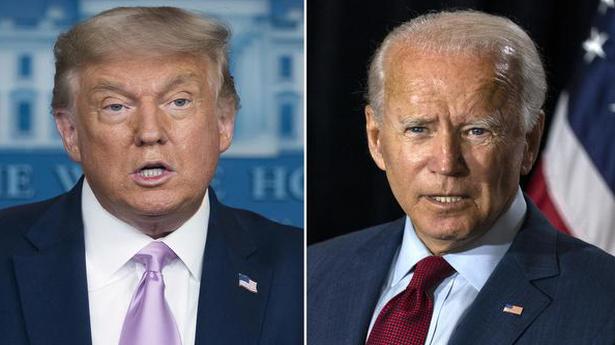