The Kerala High Court on Thursday asked the State government to respond to a plea submitted by the mother of the survivor in the Palathayi child abuse case seeking to reconstitute the Special Investigation Team (SIT) probing the case.

The mother of the survivor said that she suspected that there had been high-handed political interference in the investigation process. The petitioner as well as her minor daughter would not get justice if the investigation was conducted by the present team under the leadership of Inspector General of Police S. Sreejith, she said.

The case related to the abuse of the child by her former school teacher, who is a local BJP leader, in Palathayi in Kannur district.

The petitioner said the investigation team was not able to complete the probe despite the lapse of about six months. The delay in completing the investigation was deliberate and aimed at providing undue advantage to the accused and was against the scheme of the Protection of Children from Sexual Offences (POCSO) Act which provides for expeditious investigation and trial. The investigation team did not take any efforts so far to rectify the anomalies and lapses pointed out by the public prosecutor.

The petitioner alleged that the victim had been subjected to mental torture and harassment many times by the counsellors as well as the police. The investigation team did not record the statement of the child by audio-video electronic means as specified under Section 26(4) of the POCSO Act.

The petitioner sought to restrain the SIT from from submitting the final report before the POCSO court in Kasaragod. 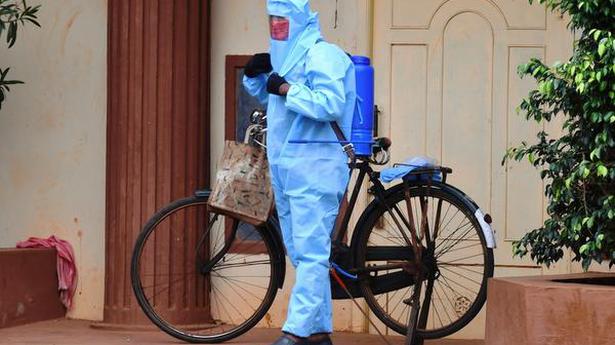 Intensifying the efforts to retain the top slot in the implementation of Ease Of Doing Business (EODB) parameters, the State