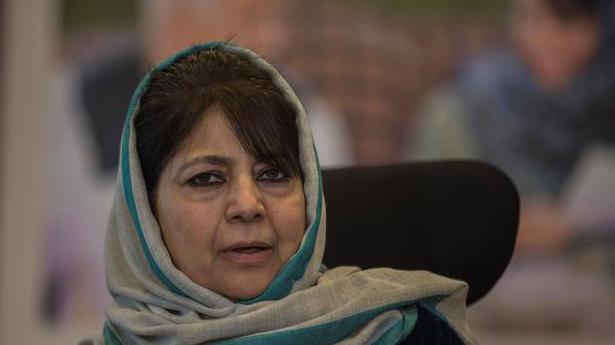 
PDP president Mehbooba Mufti on Thursday said while New Delhi was “preaching” other countries to treat minorities in a dignified way, the plight of minorities in India was getting worse.

It is in Sri Lanka’s own interest that the expectations of the Tamil people, for equality, justice, peace and dignity, within a united Sri Lanka are fulfilled, Mr. Jaishankar said in Colombo.

The former chief minister of the erstwhile Jammu and Kashmir state said in a tweet, “Preaching to other countries about treating minorities in a dignified way even though the plight of minorities in India is getting worse.” The Peoples Democratic Party president said social cohesion was essential for progress of any country, including India.

“The only Muslim majority state here has been dismembered & disempowered. Social cohesion is essential for progress of any country, including India,” she added. A field day for Rakesh Tikait 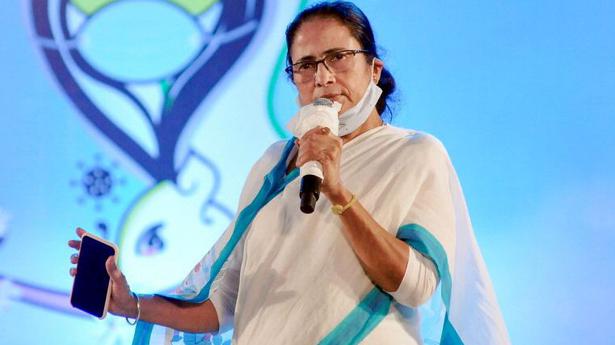