Prime Minister Narendra Modi on Friday said that solar energy was a key component of the fight against climate change.

Mr. Modi was speaking online after dedicating a 50 MW solar power plant to the nation, established on 250 acres in Paivalike as part of the Kasaragod Solar Park. The Prime Minister said clean and green energy was being given to Kasaragod. India attached great importance to solar power.

Governor Arif Mohammad Khan and Chief Minister Pinarayi Vijayan were the chief guests. Mr.Vijayan said that there had been a huge leap in the energy sector of Kerala during the past four-and-a-half years. 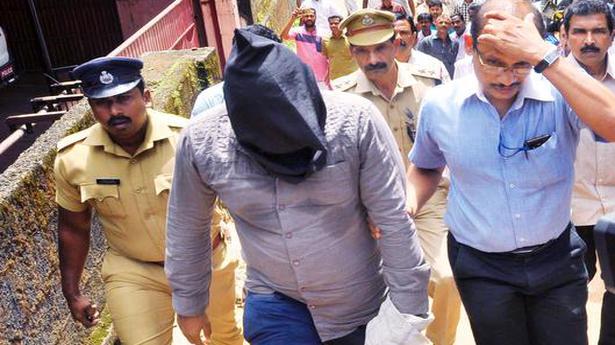 IS fighter Haja found guilty by NIA court, punishment to be pronounced soon