Here’s how the general public has been wishing the Prime Minister a happy birthday. “Happy bday Modiji” is currently trending on Twitter.

Wishing You a Happy Birthday Sir PM Shri @narendramodi Ji , A Dynamic & In Hearts of ., We Wish you Serve the Nation more on Sir..#happybdaymodiji pic.twitter.com/S5R4qESOjI

Happy Birthday to the legend, one of the strongest leader of the world, our honourable PM, May God bless you with a long life, strength and happiness…
Namo Namo #HappyBdayModiji
@narendramodi
“Prime Minister of India” pic.twitter.com/APuh9rPNYV

Meanwhile, the mainstream American media on Friday praised Prime Minister Narendra Modi for telling Russian President Vladimir Putin that this is not the time for war in Ukraine. “Modi rebukes Putin over war in Ukraine”, The Washington Post reported in a headline. “In a stunning public rebuke, Modi told Putin: Today’s era is not an era of war, and I have spoken to you on the phone about this,” the daily reported. “The rare reproach showed the 69-year-old Russian strongman coming under extraordinary pressure from all sides,” the Post said. 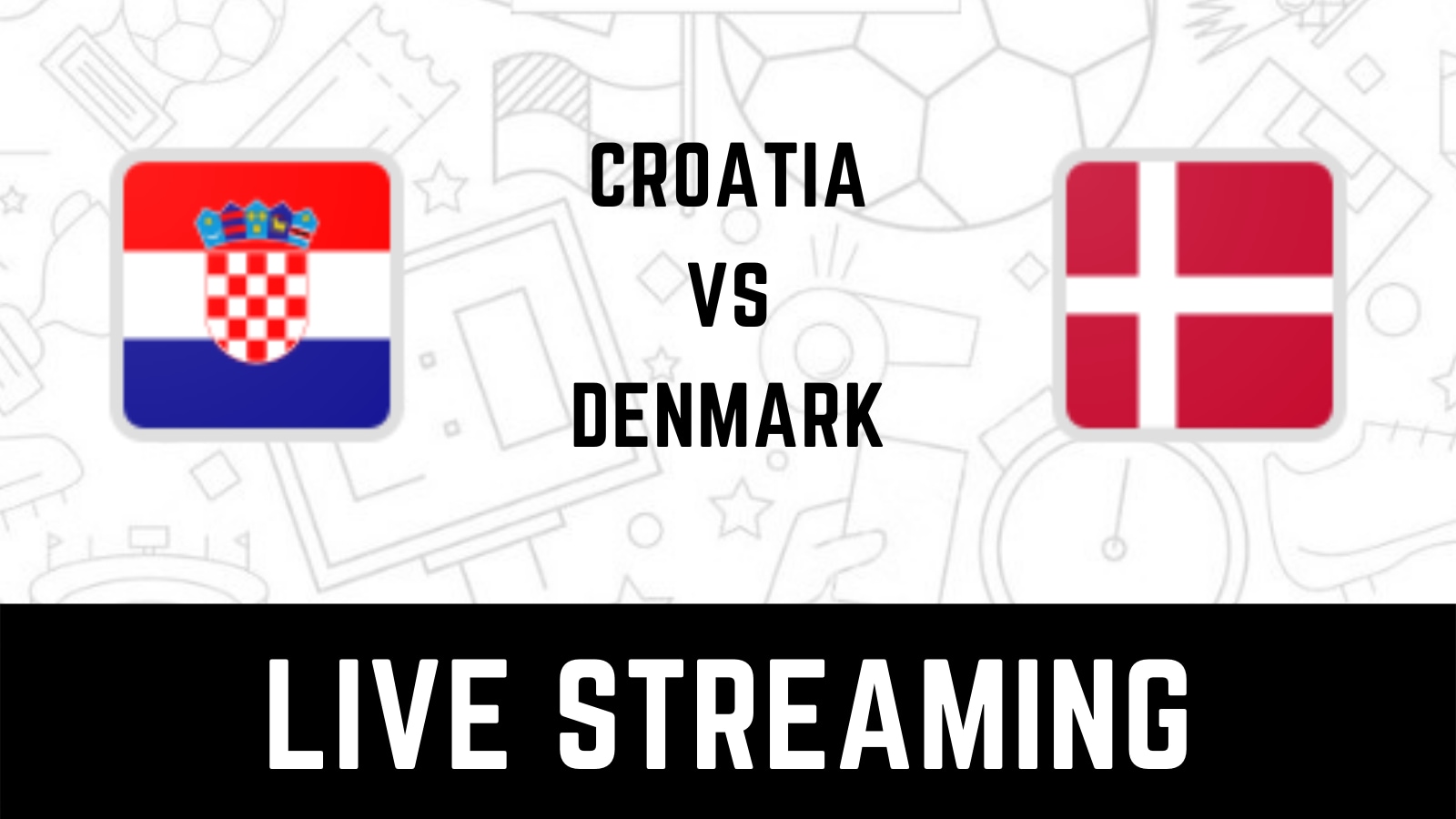 Croatia vs Denmark Live Streaming: When and Where to Watch UEFA Nations League Live Coverage on Live TV Online 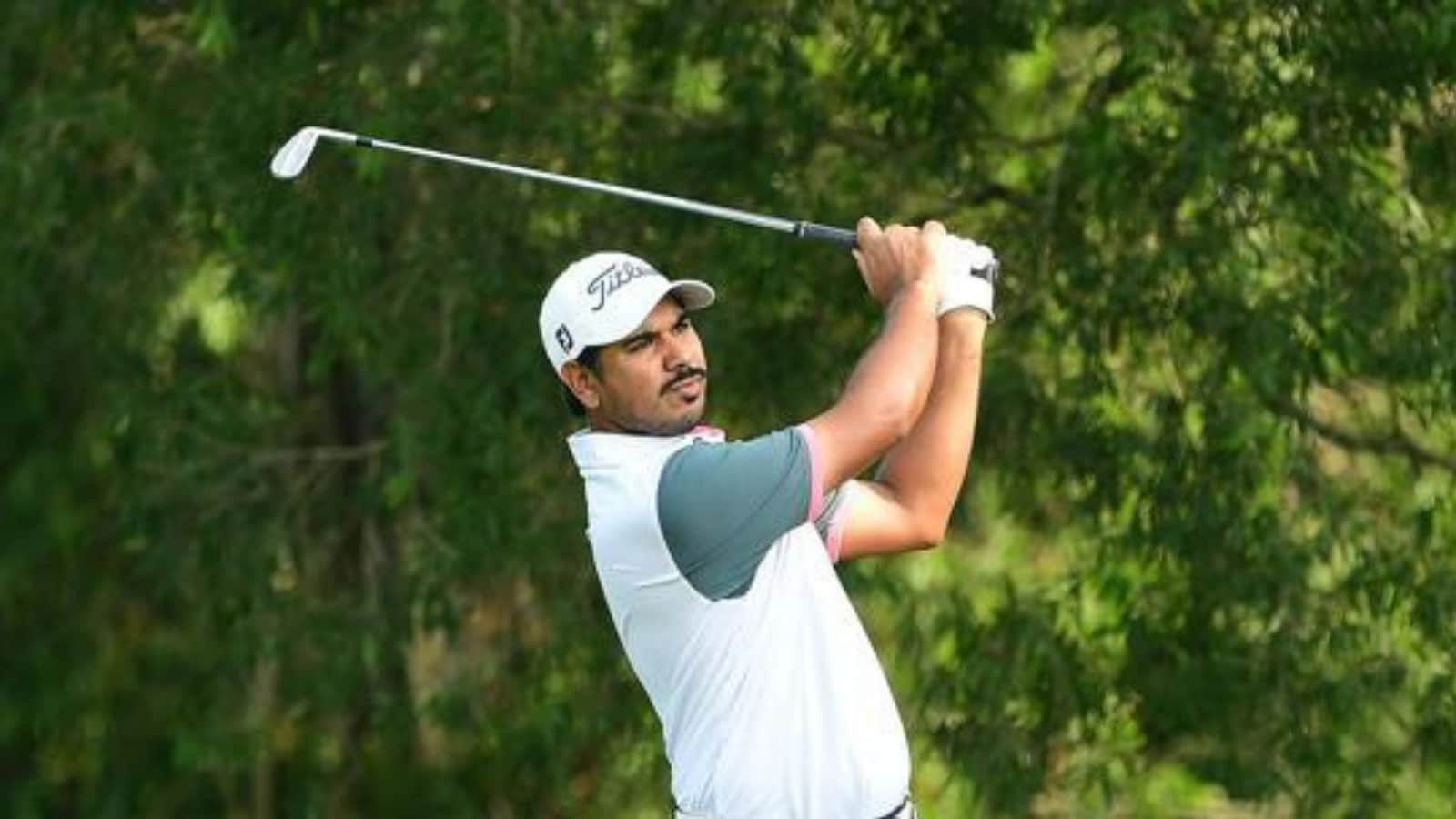 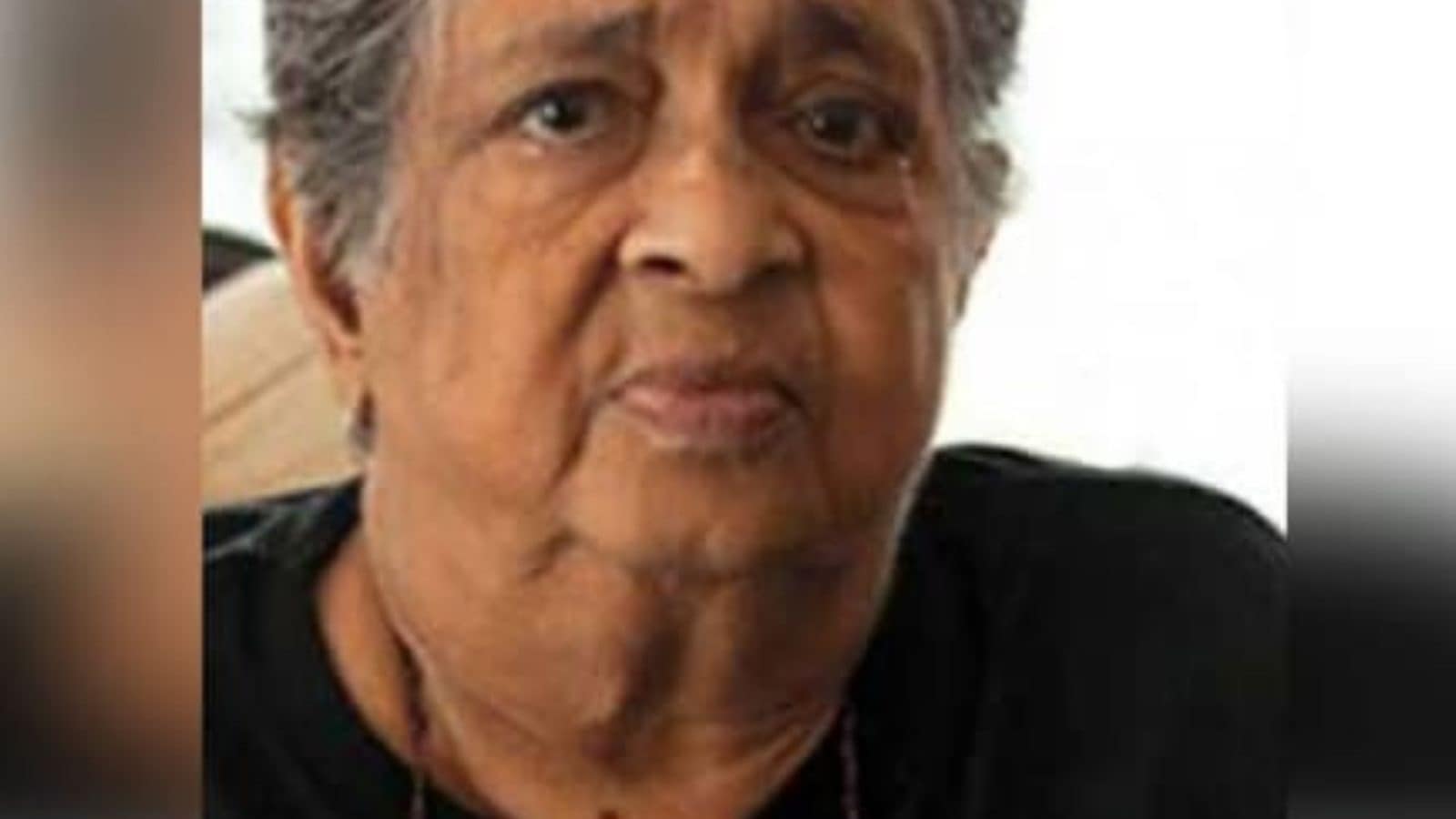