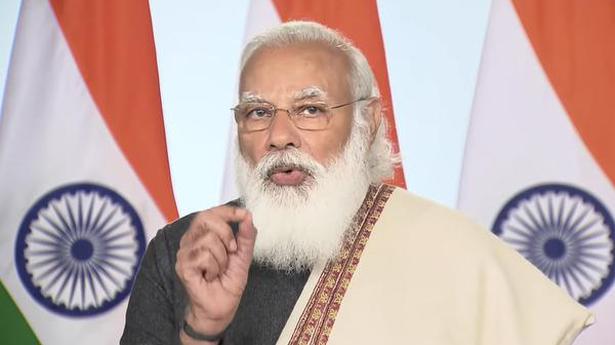 Prime Minister Narendra Modi on February 6 hailed the country’s judiciary, saying that it has performed its duty well in safeguarding people’s rights, upholding personal liberty, and also in the situations when national interests need to be prioritised.

He also said that the Supreme Court has conducted the highest number of hearings via videoconferencing in the world during the coronavirus pandemic.

Mr. Modi was speaking after virtually releasing a commemorative postage stamp on the completion of 60 years of the Gujarat High Court.

“The Supreme Court has conducted the highest number of hearings through videoconferencing in the world during the pandemic,” he added.

Judiciary has performed its duty well in terms of safeguarding the rights of the people, upholding personal liberty and whenever such situations have arisen in which national interests need to be prioritised, the PM said. 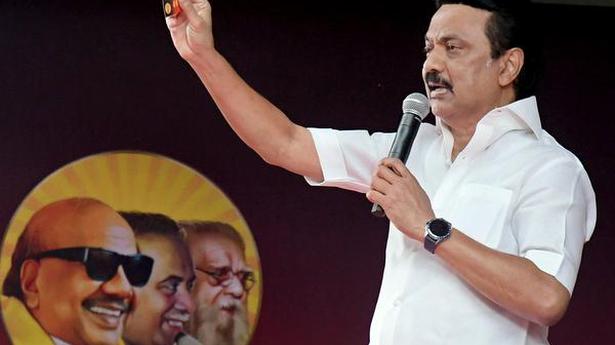 Tenders will be scrutinised when DMK returns to power: Stalin

Dairy farmers to get vet help at their doorsteps 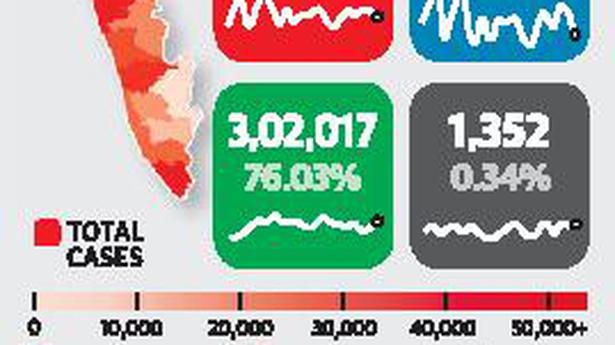