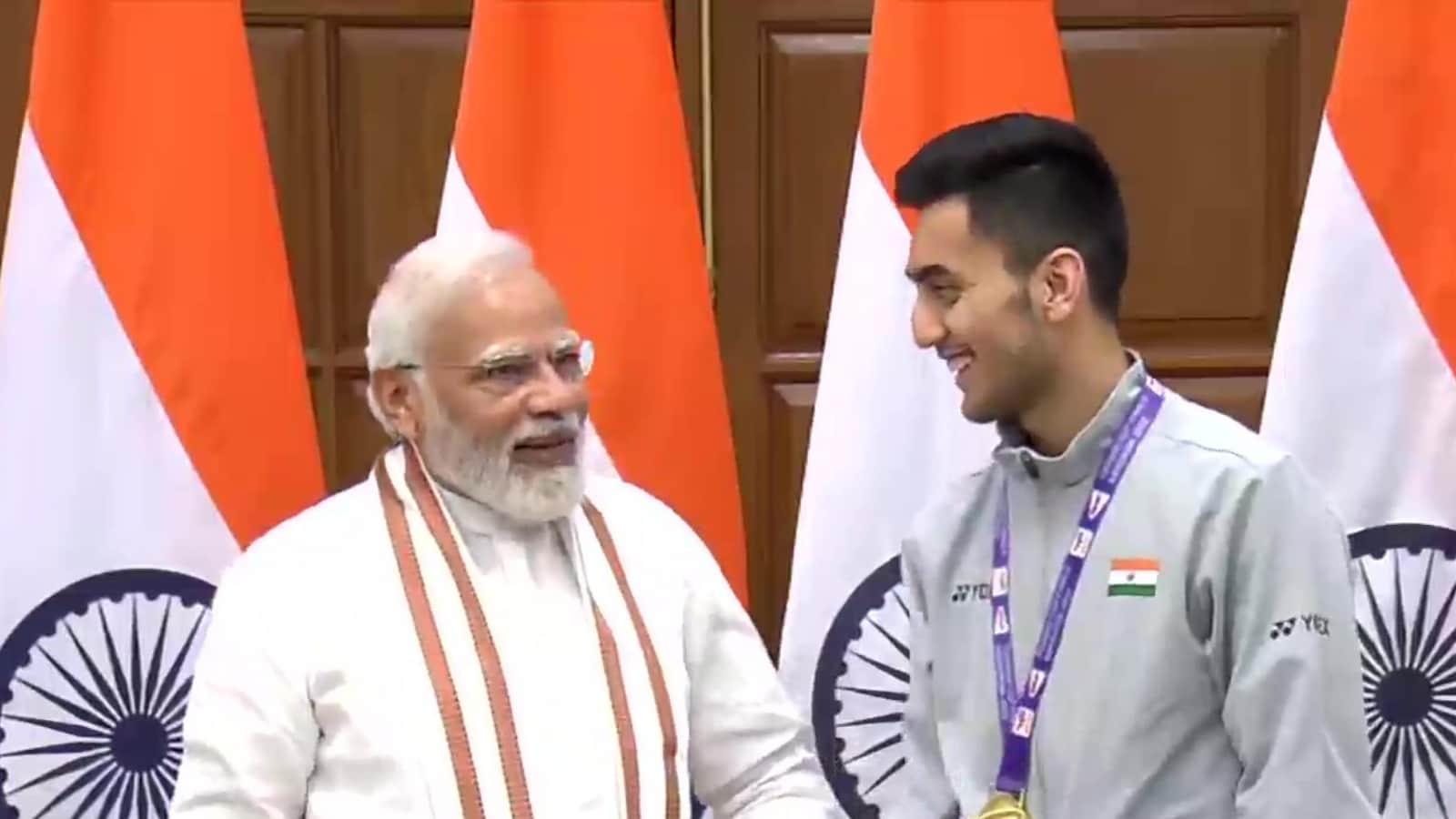 
Prime Minister Narendra Modi met the Indian men’s badminton team, who scripted history after winning the Thomas Cup, as well as the women’s team that took part in the Uber Cup, on Sunday.

“I congratulate the whole team on behalf of the nation. This is not a small feat,” PM Modi said during his interaction with badminton champions.

Kidambi Srikanth said that other athletes around the world cannot say they got to meet their country’s leader after winning: “Our athletes will always be proud to say that we have the backing of our Prime Minister. This is unmatchable. I am very happy with the way he spoke to us right after our match. This will motivate all players to do well.”

India doubles coach, Mathias Boe said that even though he has won multiple medals for Denmark but has not met his own country’s leader.

“I’ve been a player and won medals but have never been called by my PM,” Mathias Boe said.

Indian badminton legend and current Chief National Coach Pullela Gopichand said: “PM follows the players and the sport, and his thoughts connect with the players.”

It’s been a happy moment for us because we won Thomas Cup after 73 yrs. There was pressure during the quarter-finals as we knew if we lose, we won’t get the medal. We were determined to win throughout the various phases: Badminton player HS Prannoy during the interaction.

Lakshya Sen also had something special for PM Modi.

“PM asked for Almoda’s BalMithai and I got it for him. It is touching that he remembers small things about players,” Lakshya said.

“What motivates me the most is that you never discriminate between medallists and non-medallists. I have learned a lot in this tournament. Next time, the women’s team also has to win,” she said.

PM Narendra Modi also pointed India’s ‘can do’ attitude is for the whole world to see now.

“The ‘Yes, we can do it’ attitude has become the new strength in the country today. I assure you that the government will give all possible support to our players,” PM Modi said during his interaction with the badminton contingent for Thomas Cup & Uber Cup. 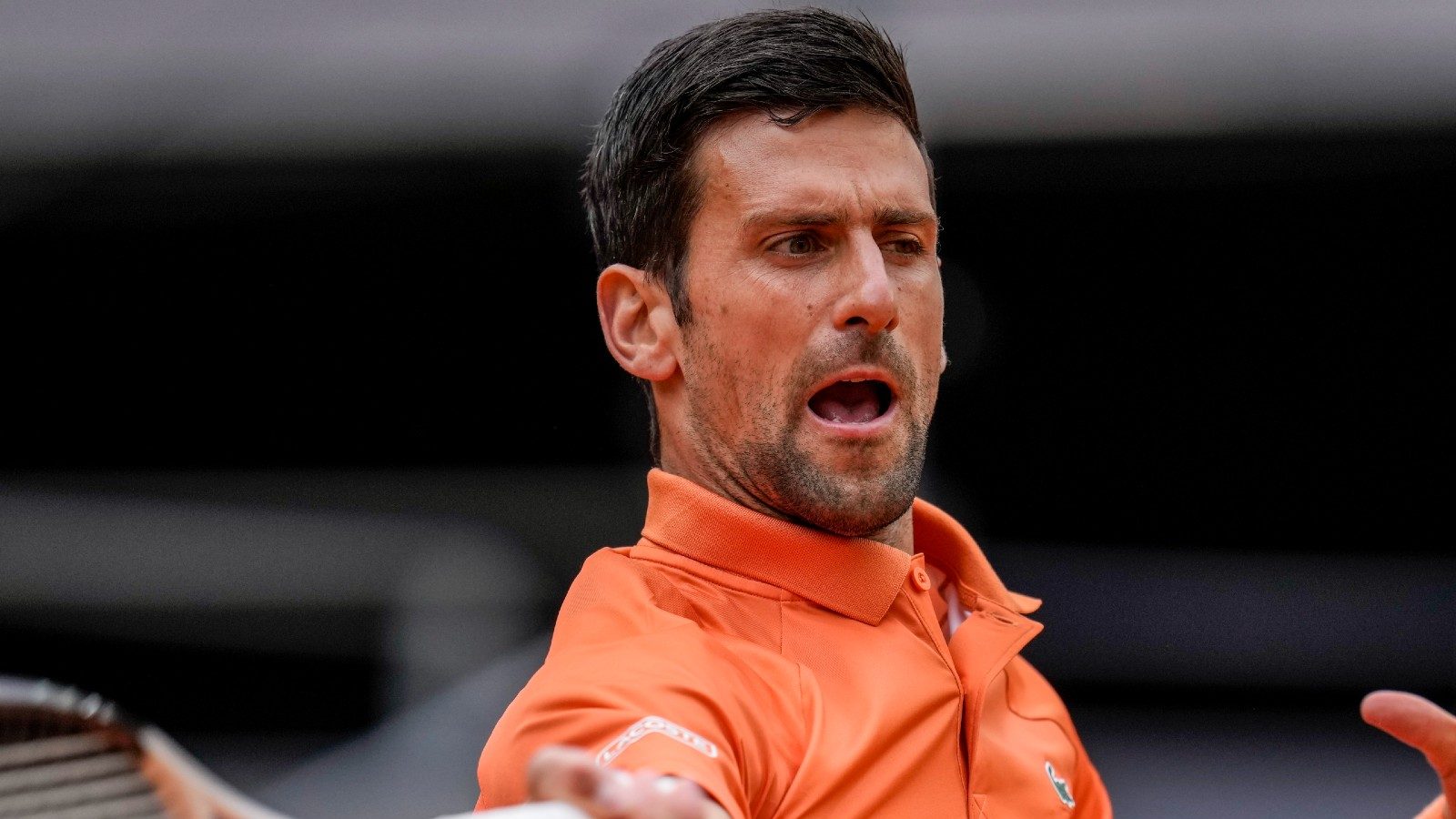