In an address at Vigyan Bhawan, New Delhi, the Prime Minister said the policy is a comprehensive effort to enhance the efficiency of the logistics ecosystem as India is fulfilling big export targets and emerging as a manufacturing hub. Hailing India’s emergence as the world’s fifth largest economy, he noted that the country is changing and said, “the National Logistics Policy will bring new energy in all sectors.”

“For the country to become globally competent, there is a need to charge up efforts, efficiency and improve productivity,” he said.

The prime minister said the capacity of Indian ports has increased significantly and the average turn-around time of container vessels has come down from 44 hours to 26 hours. Schemes like Sagarmala and Bharatmala project that connect ports and dedicated freight corridors expedited the work of Dedicated Freight Corridors to improve logistics connectivity for systematic infrastructure development, he said.

With the launch of the Unified Logistics Interface Platform (ULIP) today, he said logistics services will be easier for exporters. ULIP is a system that aims to monitor smooth cargo movement.

The government has created 40 air cargo terminals to improve the speed of exports, he said and noted “35 multi-modal logistics hubs are being established in India.” The prime minister maintained that a policy in itself is not the result. “It’s the beginning as Policy + Performance = Progress,” he said.

From 13-14 per cent logistics cost, we should all aim to bring it to single-digit as soon as possible. This, in a way, is a low-hanging fruit, if we have to become globally competitive”, the Prime Minister emphasised.

Referring to his move to release Cheetahs brought from Namibia into a special enclosure at the Kuno National Park (KNP) in Madhya Pradesh earlier in the day, the PM said, “there is a connection with the launch of National Logistics Policy and the release of cheetahs on the same day. We want our logistics to move at the same speed of the cheetah,” he said.

PM Modi termed the policy as a guiding and driving force and congratulated all sections including labourers, policymakers, business entities and entrepreneurs for the huge success. “The policy is a collaboration of views, ideas and strategic planning for the last eight years,” he said.

The government is also using technology to strengthen the logistics sector, he said. “Paperless EXIM trade process through e-accumulation, faceless assessments in Customs, provision of e-way bills and FASTag have increased the efficiency of the logistics sector.” Similarly, under the policy a new digital platform Ease of logistics Services, E-Logs has also been launched. “Through this portal, industry associations can directly take up any such matters which are causing problems in their operations and performance with the government agencies. A complete system has also been put in place for the speedy resolution of such cases”, he said.

For Indian products to dominate the world markets, it is important to have a strong support system in the country. “The National Logistics Policy will go a long way in modernizing this support system,” he said.

Citing “big experts”, he said India is emerging as a ‘democratic superpower’. “Experts are very impressed with India’s extraordinary talent ecosystem and are praising its determination and progress,” he said.

He also hailed India’s vaccine manufacturing capabilities during the Covid-19 pandemic and said, “Made in India vaccines helped save lakhs of lives worldwide.” The Prime Minister remarked that the resilience shown by India during the global crisis due to the pandemic has filled the world with new confidence. “India’s reforms and the polices implemented in the last few years are unprecedented. That is why the faith of the world has increased in us”, he said.

Talking about the drone policy, he said drones will improve the logistics sector.

An empowered group of secretaries (EGoS), constituted under the PM Gati Shakti, would monitor and review the implementation of the policy. 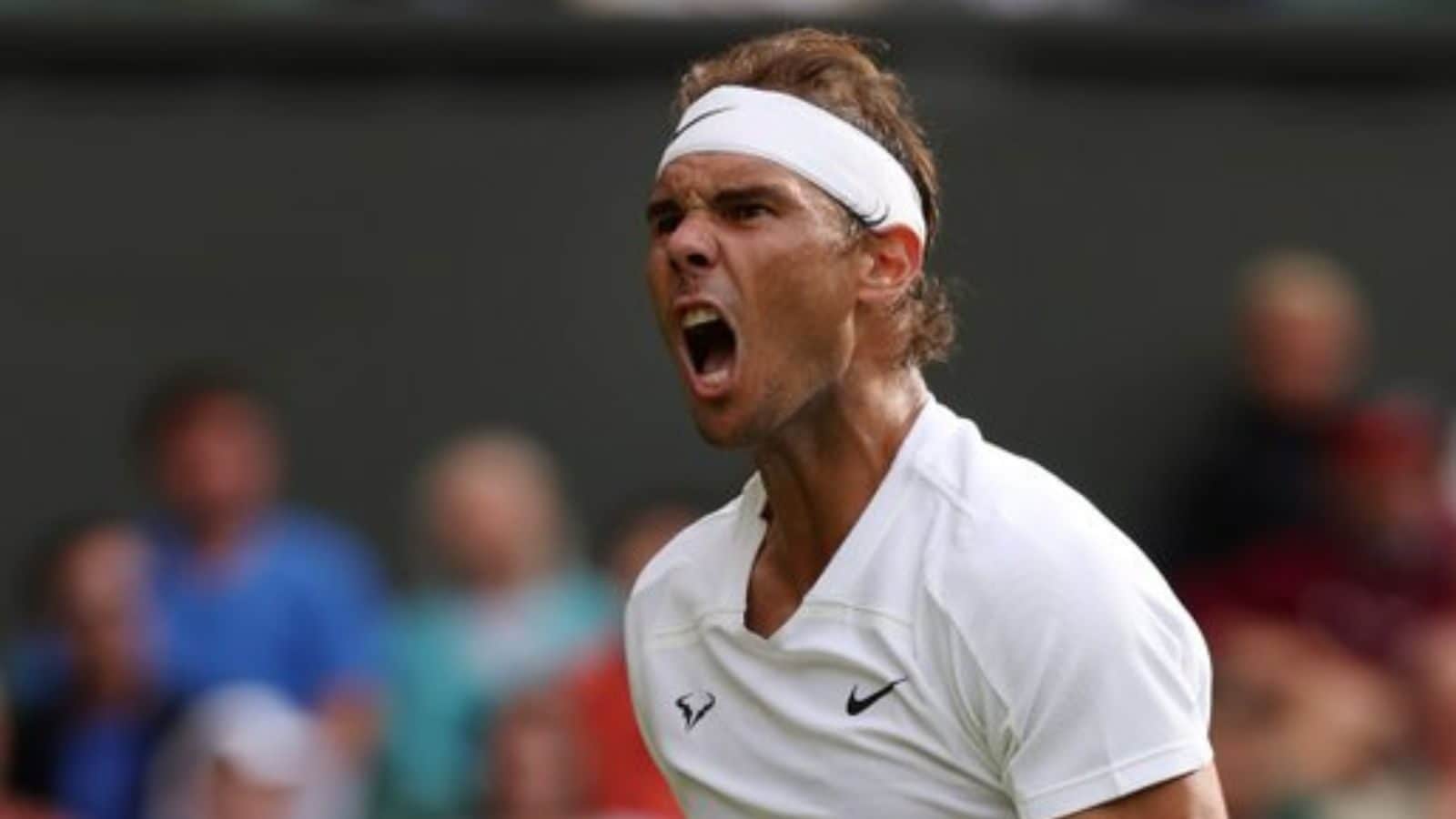 Western and Southern Open: Rafael Nadal to Play at Cincinnati Ahead of US Open