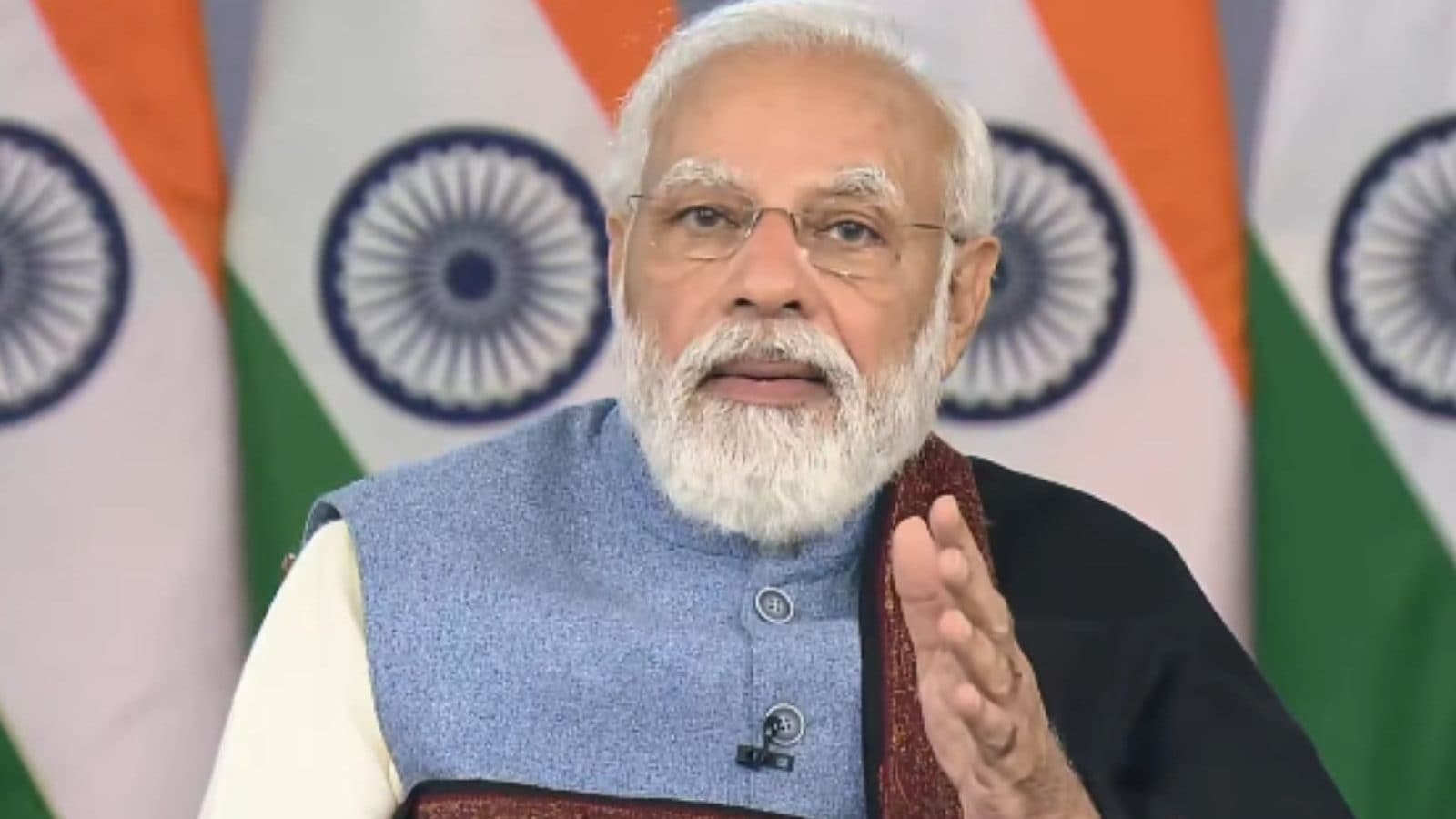 PM Modi had paid a visit to all Central Asian countries in 2015. (File photo/screengrab)

This will be the first engagement of its kind between India and the Central Asian countries at the level of leaders, the Ministry of External Affairs said.

Prime Minister Narendra Modi will host the first India-Central Asia Summit in a virtual format on Thursday during which the leaders are expected to deliberate on steps to take forward relations to newer heights as well as the evolving regional security situation. The virtual summit will see the participation of the five presidents — Kazakhstan’s Kassym-Jomart Tokayev, Uzbekistan’s Shavkat Mirziyoyev, Emomali Rahmon of Tajikistan, Turkmenistan’s Gurbanguly Berdimuhamedow and Sadyr Japarov of Kyrgyz Republic.

The participation of the secretaries of National Security Councils of Central Asian countries in the Regional Security Dialogue on Afghanistan held in New Delhi in November last year outlined a common regional approach on Afghanistan. The summit is being held a day after the Republic Day which saw no foreign head of state or government as the chief guest. The leaders of the five central Asian countries were likely to be the chief guest but the countr saw a rise in COVID-19 cases which led to a curtailed Republic Day celebrations.

The first India-Central Asia Summit, the MEA had said, is a reflection of the country’s growing engagement with the Central Asian countries, which are a part of India’s “extended neighbourhood”. Modi had paid a visit to all Central Asian countries in 2015. Subsequently, there have been exchanges at high levels at bilateral and multilateral forums. During this summit, the leaders are expected to discuss steps to take forward India-Central Asia relations to newer heights, the MEA had said. They are also expected to exchange views on regional and international issues of interest, especially the evolving regional security situation. The inception of the India-Central Asia Dialogue at Foreign Ministers’ level, the third meeting of which was held in New Delhi from December 18-20, 2021, has provided an impetus to India-Central Asia relations.