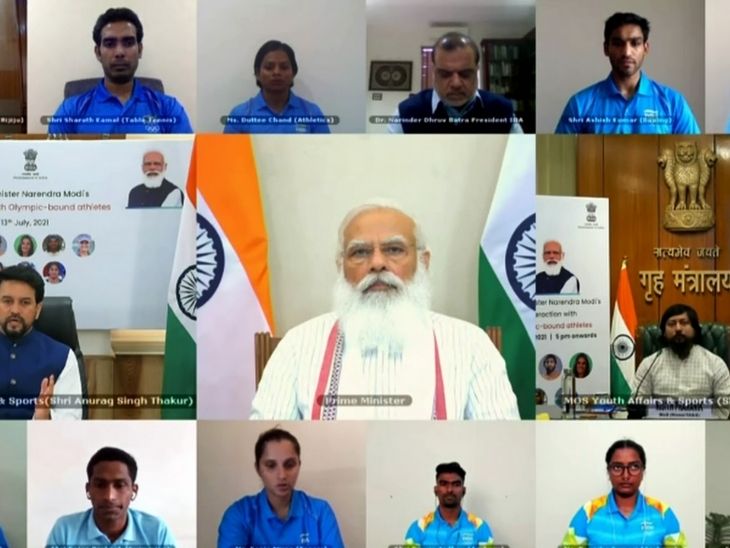 Even before the start of the Olympics, the Prime Minister spoke with the players through video conferencing. 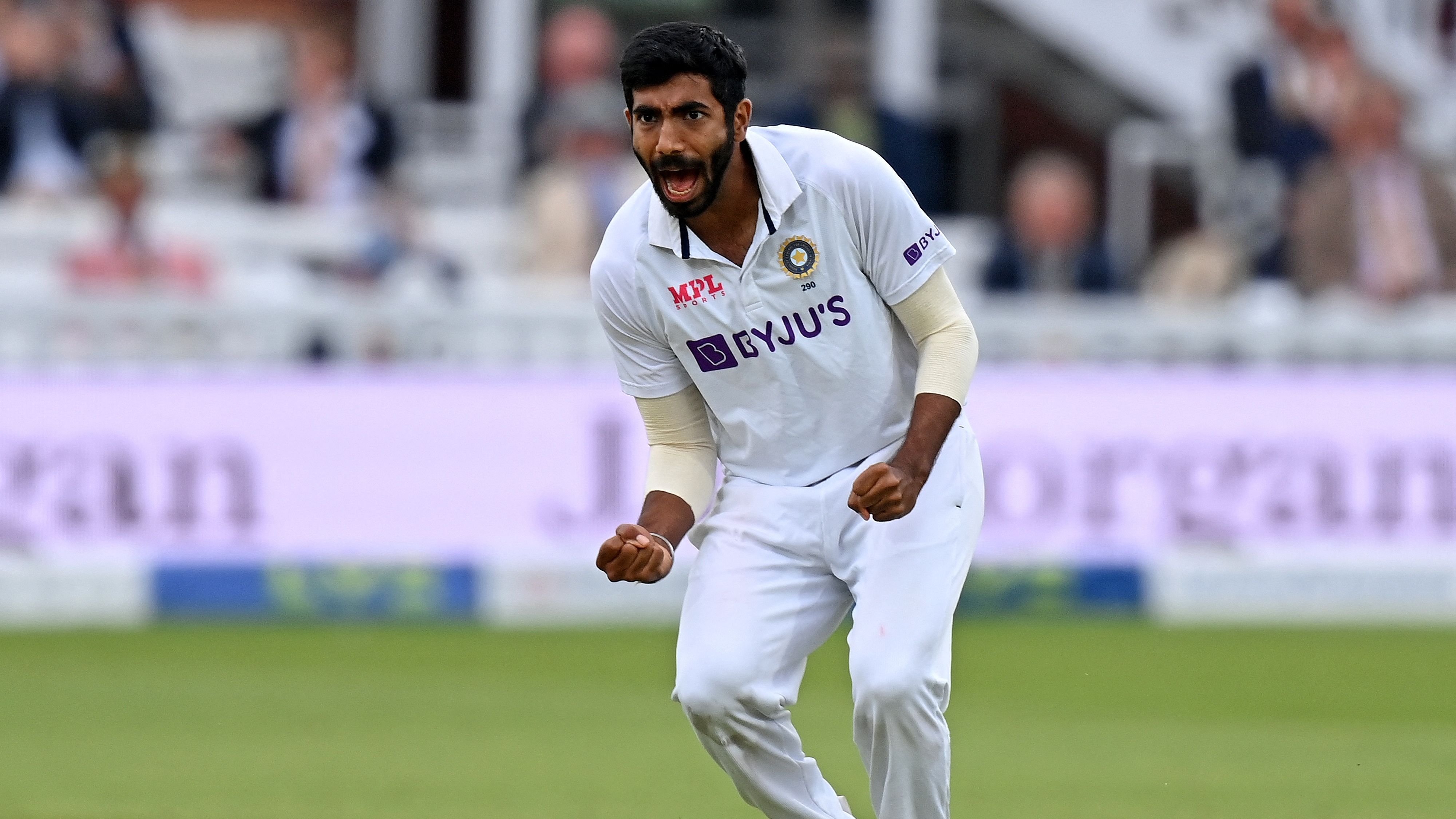 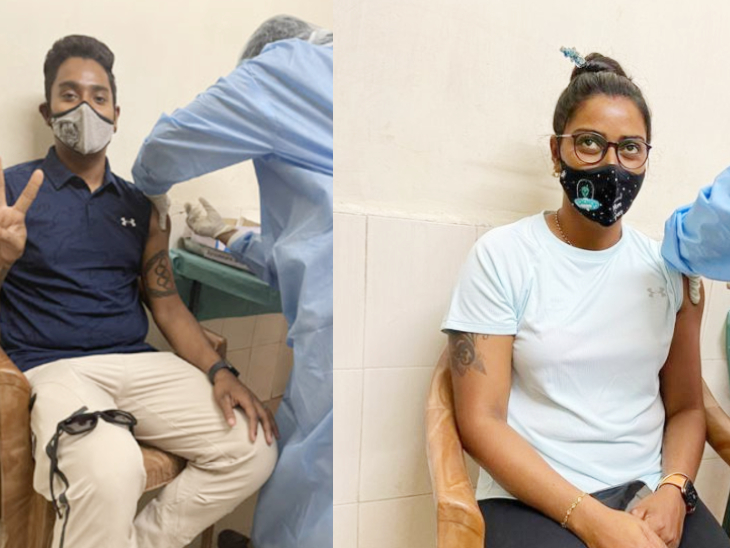 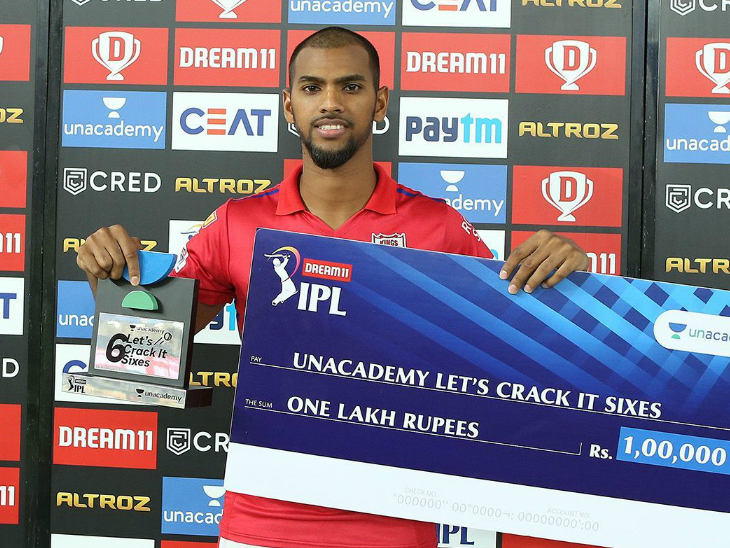