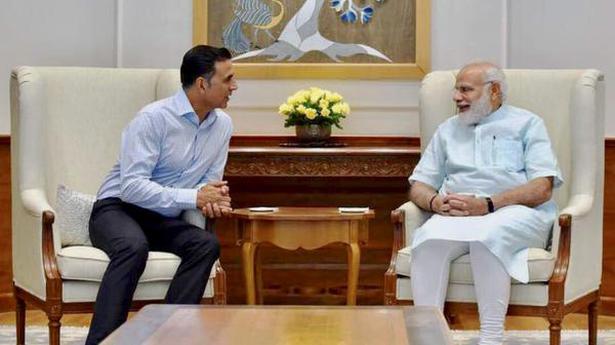 The letter noted how Kumar tasted success after immense hard work and struggle, an achievement in which his mother’s support was also paramount

Superstar Akshay Kumar on Sunday said he was touched to receive a letter from Prime Minister Narendra Modi, who wrote to him after the actor’s mother, Aruna Bhatia, passed away earlier this week.

Kumar’s mother, who was admitted to the Intensive Care Unit (ICU) of a hospital here, passed away on September 8.

The actor shared the note on Twitter, saying he was humbled to receive the condolence message from the Prime Minister.

“Grateful to hon’ble PM for this amazing gesture to take out time and express warm feelings for me and my late parents. These comforting words will stay with me forever. Jai Ambe,” the 53-year-old actor wrote.

In the letter, dated September 11, PM Modi wrote he was saddened by the demise of Kumar’s mother and recalled his conversation with the actor on “that fateful morning”.

“You were crestfallen and you encapsulated it emotionally when you wrote, ‘She was my core. And today I feel an unbreakable pain at the very core of my existence’,” the prime minister said.

The letter noted how Kumar tasted success after immense hard work and struggle, an achievement in which his mother’s support was also paramount.

“Through your journey, you retained the right values and moral strength due to which you could easily turn adversities into opportunities. And these learnings came from your parents. When you began your career, I am sure people on the way would have been sceptical, even outright condescending.

“But, your mother stood with you like a rock. At the peak of success and the lows of failure, she was there as an anchor. She ensured you remained kind, compassionate and humble at all times. She also instilled a spirit of service in you, seen repeatedly through your philanthropic initiatives and eagerness to give back to society,” the PM further stated in the letter.

In the letter, the Prime Minister also wrote that it was heartening that Bhatia could witness her son’s stardom and lauded the actor for the manner in which he looked after her, calling it “deeply inspiring.” “She left the world knowing fully well that her beloved son is one of India’s most admired and versatile actors. In such times of grief, words seldom do justice. Preserve her memories and legacy, and keep making her proud. In this tragic hour, my thoughts are with you and your family. Om Shanti,” the note read. 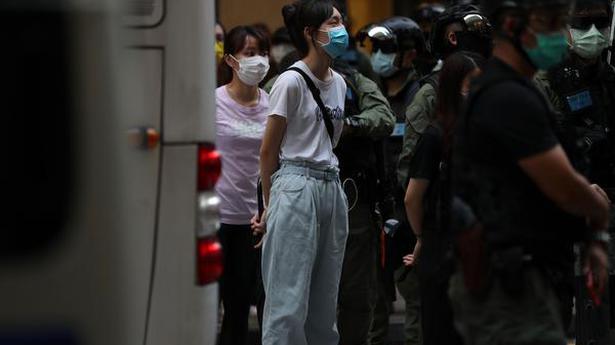 Genomic studies yet to find virus variants of concern in State